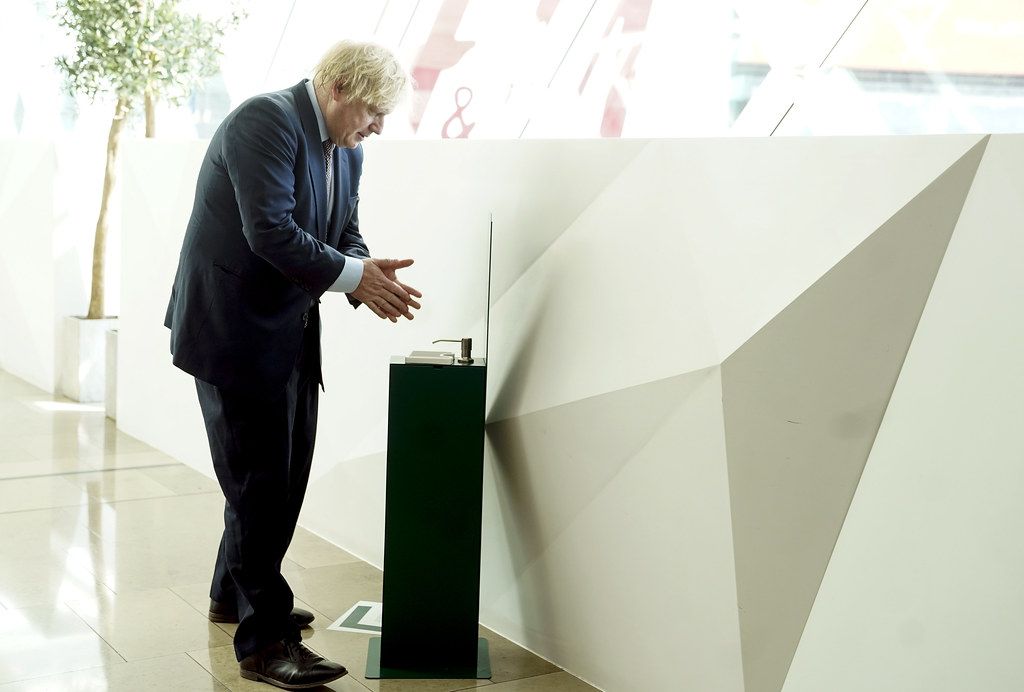 Prime Minister Boris Johnson has confirmed today that the UK's cut-off date for a Brexit deal is the end of July.

"I certainly don't want to see it going on until the autumn/winter as perhaps in Brussels they would like. I don't see any point in that," Johnson said following a discussion with senior EU leaders.

Following the talks Johnson said the UK has a "very good chance" of getting trade deal, providing "we get on with it now and do it".

Both sides acknowledged the UK commitment to not request any extension to the transition period.

The transition period will therefore end on 31 December 2020, in line with the provisions of the Withdrawal Agreement.

"The Parties agreed nevertheless that new momentum was required. They supported the plans agreed by Chief Negotiators to intensify the talks in July and to create the most conducive conditions for concluding and ratifying a deal before the end of 2020. This should include, if possible, finding an early understanding on the principles underlying any agreement," read a statement from the UK Government following the talks.

The prospect of further negotiating rounds will ease some of the recent pressure off Sterling as the prospect of a negotiated deal will have risen. This means that the lion's share of issues should be dealt with by the end of July and a handful of problematic points will likely require face-to-face meetings between Johnson and other EU leaders to resolve.