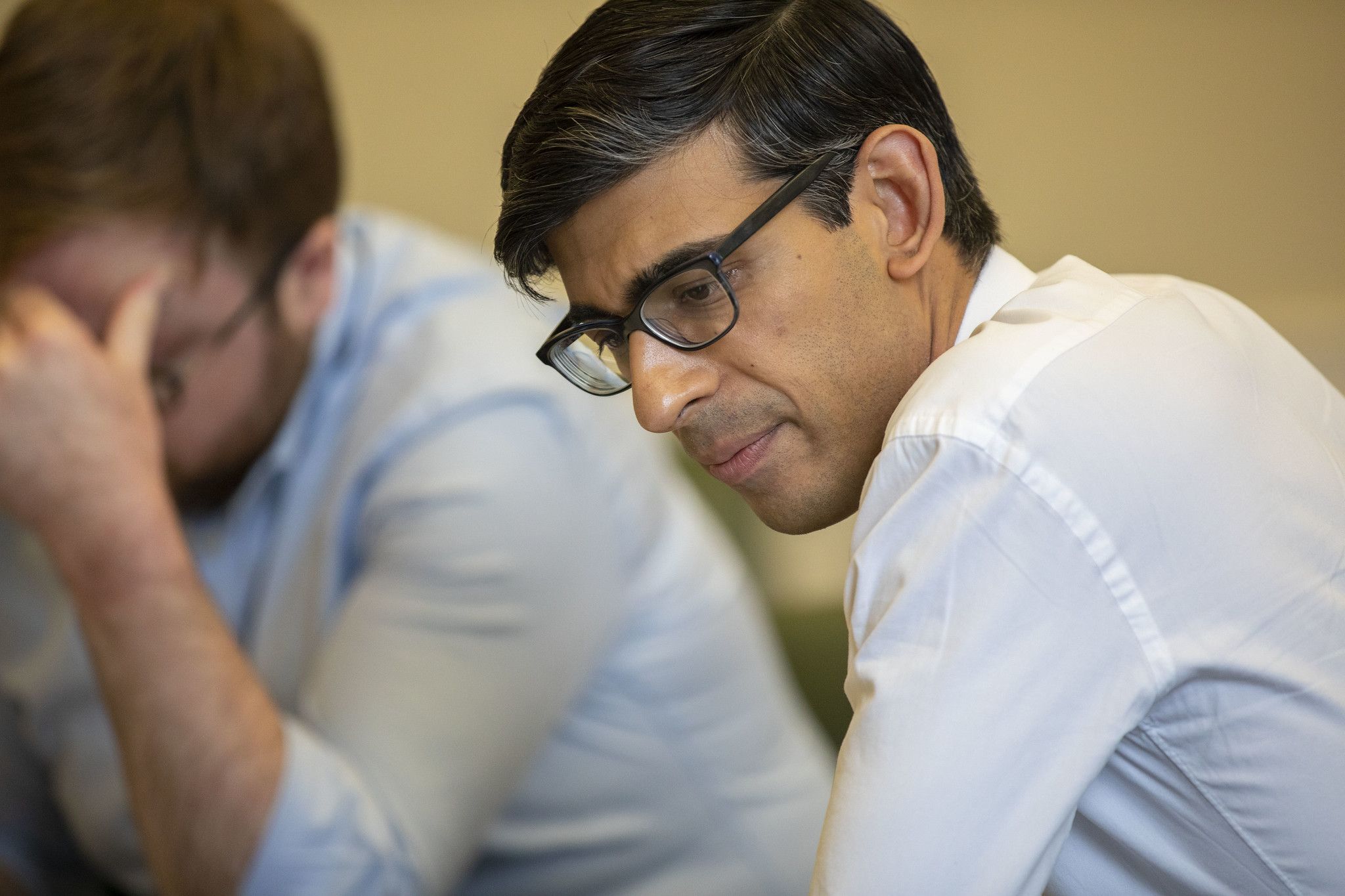 Chancellor of the Exchequer Rishi Sunak announced the Government would pay employers £1000 for every worker who returns to their job after the furlough scheme expires at the end of October in a move designed to stem a potential spike in unemployment.

Indeed, the cut and thrust of the Update was to preserve jobs, which meant those investors looking for big-ticket expenditure projects to be announced were left disappointed.

With staving off unemployment in mind, Sunak announced a £2BN fund to create six-month work placement jobs for unemployed 16-24 year-olds.

"The government has rightly acknowledged that Covid-19 has hit young people the hardest. Sunak today said that that those aged under 25 are 2.5 times as likely to work in a sector that’s been closed due to Covid. The Kickstart scheme is therefore a welcome step to keep youth unemployment down. It is vital to avoid lasting damage to careers that are just beginning, after all they are the future talent the nation needs and will play a crucial role in our economic recovery," says Dr Joe Marshall, Chief Executive of the National Centre for Universities and Business.

VAT is meanwhile cut from 25% to 5% for the hospitality and tourism industry in a move designed to get consumers spending again in what has been a particularly hard-hit sector, while the property market will benefit from a move to raise the Stamp Duty threshold to £500k.

"The cut in VAT for the hospitality and tourism industries was deeper than initially briefed, and provides a template for other sectors should more support be needed in the quarters ahead. The government is gambling on the public to head out and spend, spend, spend in one of the hardest hit sectors to get the economic cycle rebooted. It remains to be seen if businesses will pocket the difference or pass-on the saving to patrons," says Hinesh Patel, portfolio manager at Quilter Investors.

However, in absolute terms the amount being spent on the initiatives announced today looks to fall short of what would be required to deliver a true stimulus with Patel noting the total cost of the new announcements amounts to £30BN which looks "like small fry" in a £2TRN economy.

"Not enough to underpin a V-shaped recovery," says Samuel Tombs, Chief UK Economist at Pantheon Macroeconomics. "In total, the fiscal package could lead to a cash injection of £30B, or about 1.5% of annual GDP, though much will depend on how many firms bring back furloughed workers. Note that this fiscal support is spread out over the next three quarters. It will not, therefore, fully fill the void when the CJRS and Self-Employed Income Support Scheme end at the start of November."