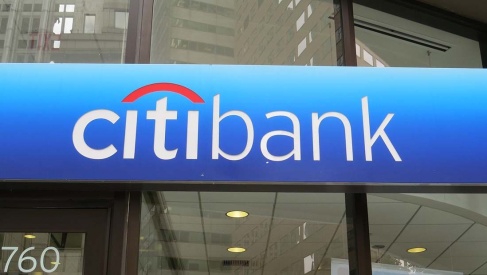 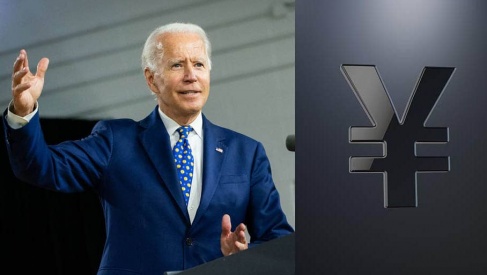 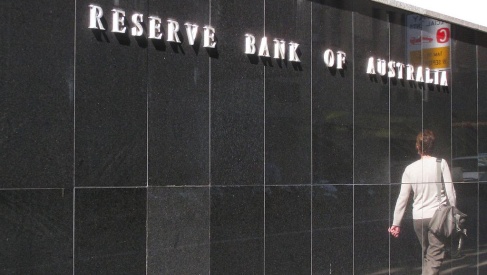 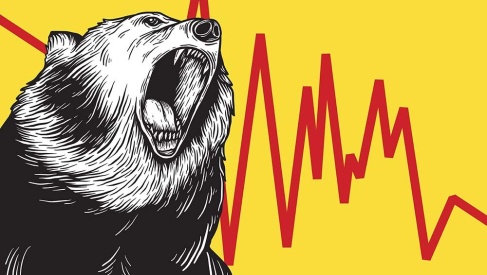 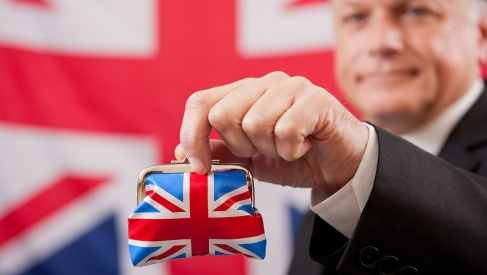 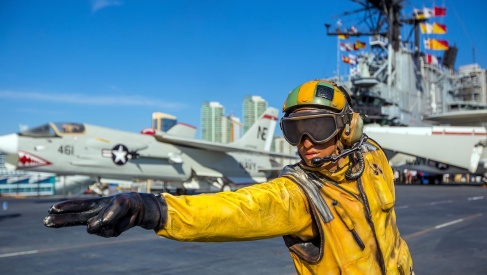 Above: Bank of England Carney underpinned GBP saying it would be foolish to cut interest rates further.

The pound to euro exchange rate (GBPEUR) has enjoyed unprecedented strength as money continues to flow out of the Eurozone.

“The problem could be that the EUR drops too far too quickly as there is ongoing discussion of the scale of potential capital flight from the Euro area.” - Jeremy Stretch, CIBC.

With the ECB’s sovereign quantitative easing programme now finally underway the pace of euro selling has picked up pace.

60BN more euro will flood the market every month until September 2016 - this glut of currency will likely continue weighing on the shared currency unit for some time to come.

The yield on Eurozone debt will subsequently decline and money will flow elsewhere as investors seek higher returns.

The UK is one such destination where euros are flowing - and the result is a higher GBPEUR.

At the time of writing the pound to euro exchange rate is another percent higher at 1.4245 on the wholesale market.

However, those looking to make major currency transfers should be aware that the rate still lies under 1.40 in many instances.

The discrepancy in the rate offered on the markets and that quoted in your bank account when making a payment is because once currency is purchased by your bank their retail rate is decided purely at their discretion.

Indeed, specialist providers can in many cases deliver up to 5% more FX.

Ever Upwards, but How Long Can it Last?

As we can see below, the trend for GBPEUR remains higher. 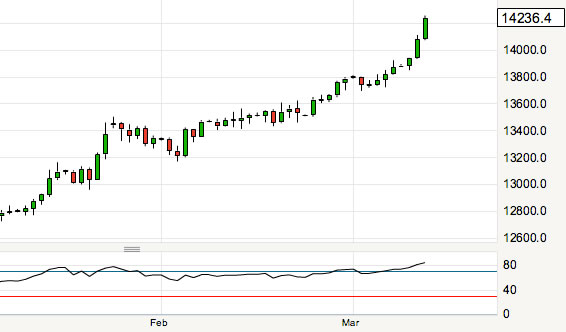 Take note of the bottom line in the graph - this is the Relative Strength Index (RSI). It currently resides above the 70 level which indicates that a move is over-extended and a correction - or consolidation - must naturally take place to sustain the longer-term move.

As we mentioned here, we would expect GBPEUR to ease back soon.

The timing of this correction is however hard to judge.

Indeed, analysts are taking note of the break-neck speed at which the euro exchange rate complex has declined.

“While Draghi may be attempting to laud the potential success of the bond purchases, the problem could be that the EUR drops too far too quickly as there is ongoing discussion of the scale of potential capital flight from the Euro area,” says Jeremy Stretch at CIBC in London.

We see the issue of capital outflows as being an unseen factor for currency markets to be aware of - Deutsche Bank reckon some 4 trillion euros must leave the euro area for the region's capital account to become more sustainable.

If this outflow should cause problems, and authorities start to take note, we see the potential for euro recovery action.

“The slide in the Euro has seen its losses extend to such a degree that it is now trading at around 15% below ‘fair value’,’ we estimate that to be around 1.25. Yet that is an aggregate figure and for Germany the number would be far higher (perhaps in the 1.50-1.60 range). Thus, the EUR slide continues to loosen monetary conditions though probably the most for the economy that needs it least,” says Stretch.

Those hoping that the low inflationary environment in the UK would dampen calls for an interest rate rise will be disappointed.

(This is why central banks and interest rate decisions are so important for currency values).

BoE governor Carney has come out and hinted that the next major move on monetary policy in the UK will be to raise interest rates.

Carney was quite bullish in fact, saying, “the thing that would be extremely foolish would be to try to lean against this oil price fall today,"

A wise decision as the impact of that extra stimulus would happen well after the oil price fall had moved through the economy and we would just add unnecessary volatility.

“Sterling managed to strengthen on the back of this news and the pairing has since broken above the 1.41 mark,” says Nicholas Ebisch, FX Analyst with CaxtonFX.

The Big News is the Fall in the Euro Exchange Rate

Of course though, the move higher in GBP/EUR is being driven by the euro side of the equation.

The shared currency is taking a battering, as we note here, at least a trillion euros are due to exit the Eurozone in coming months as investors look for better yields elsewhere.

Here are the latest views and predictions on the current euro decline:

“The euro continued on its merry way yesterday weakening across the board. It looks as if parity against the US dollar could be on the cards if the US Federal Reserve decides to raise US interest rates any time soon.

“Against sterling the trend is very much one of sterling strength, euro weakness. Busy times on the currency markets and just over two months to the UK general election in May!”

“In addition to Greek turmoil, the hawkish Fed expectations before next week’s FOMC meeting pave the way toward the next target 1.05. EUR/GBP advanced to 0.70801 in an effort to clear bids at 0.70/0.72 region.”

“The rhetoric inside the Greek Euro brinkmanship is at tipping point. Both sides have issued ultimatums, each insisting angrily on fixed positions and lashing out at each other with thinly veiled animosity.”

The finance minister Varoufakis said “clever people… knew back in May 2010 that Greece would never pay back-its debts.

However they acted as if Greece wasn’t going bankrupt”.

Furthermore Manolis Glezos, a Syriza MEP said “If they decide to kick us out, the damage will be greater for them.”