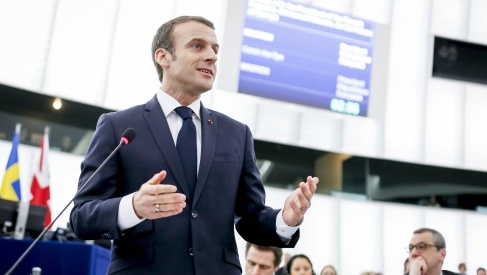 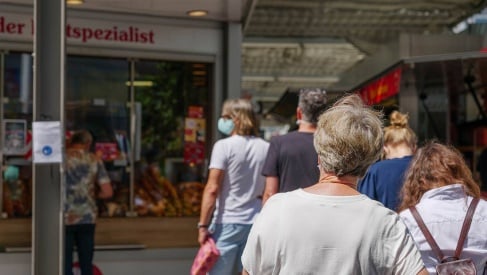 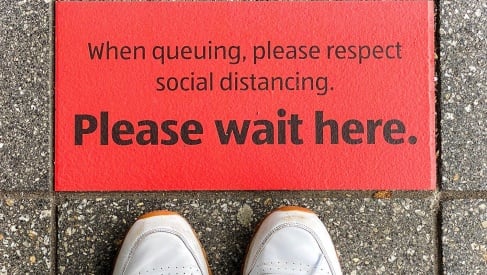 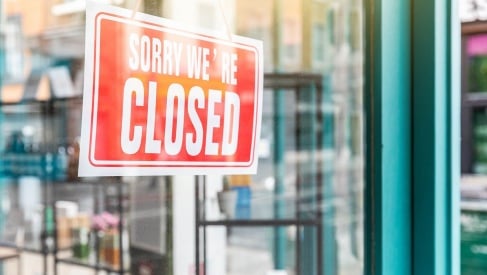 The latest forecast issued by analysts at Lloyds Bank warns that the British pound (GBP) could be witnessing its best exchange rate levels against the euro of 2015 and perhaps even 2016.

In their latest International Financial Outlook research paper analysts at the UK bank tell us the decline in the euro could be about to stall.

“EUR/GBP has continued to decline over the past month, trading down to 0.74 (1.3513 in GBP/EUR). The announcement of ECB QE coupled with Greek concerns have weighed heavily on EUR over the past month, while GBP has benefited from the modest recovery in UK rate hike expectations,” says Robin Wilkin, Head of FX Strategy at Lloyds Bank.

At the time of writing the pound to euro exchange rate (GBP/EUR) is trading at 1.3562.

Local banks are seen charging a rate of 1.3030 for transfers while independent FX providers are seen coming in at a much tighter 1.3467.

Why is the Pound Sterling Expected to Decline from here?

According to the team at Lloyds Bank, on-going uncertainty surrounding Greek debt negotiations risks undermining EUR in the near term.

However, we believe a lot of the bad news is now in the price and a significant deterioration in the situation would thus be needed to prompt further selling.

Analysts also note EUR short positions (CFTC) are at extreme levels - near the all-time highs seen at the height of the Greek debt crisis in 2012.

“As Euro area tail risks fade and the economy recovers, this should trigger a squaring of EUR short positions and support a EUR recovery,” says Wilkin.

On the domestic UK scene, uncertainty surrounding the outcome of the UK general election and likely lack of clarity in the aftermath suggests GBP will be vulnerable around the middle of the year.

Below is the forecast trajectory for the pound to euro exchange rate: 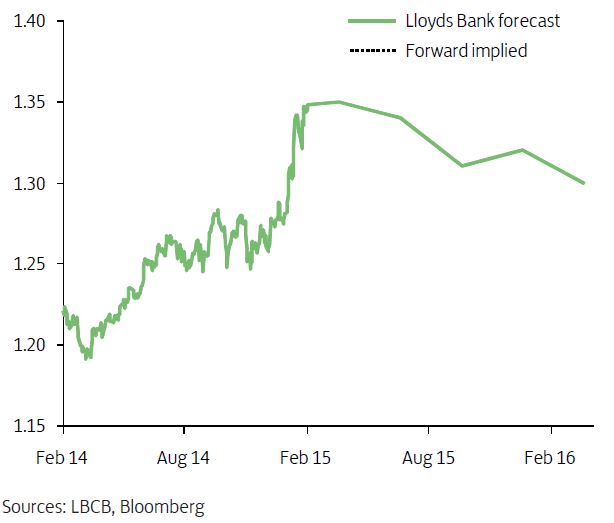 But – Are Historical Levels Being Ignored?

While Lloyds are telling us this is as good as it will get for those looking to buy the euro with sterling, we consider the historical range for the GBP/EUR and note that higher levels could well be sustained.

A look at historical charts show us that ahead of the financial crisis the pound euro exchange rate traded within a range of 1.4-1.5.

As normalisation takes hold, particularly in the United Kingdom, we would question suggestions that this range is not achievable once more.

Indeed, higher levels beyond 1.5 are not to be discounted in coming years.

Between the period of 2000 and 2005 the rate peaked above 1.70 – for historical purposes currency analysts use the old German Mark.

Turning to the euro dollar, Lloyds analysts tell us they have lowered our near-term quarterly profile for EUR/USD to 1.10 at end-June, but still see a recovery from the second half of the year, partly reflecting the central scenario of a positive resolution to negotiations between Greece and its creditors as well as a recovery in oil prices, outweighing the impact of the start of US policy tightening.

Lloyds place their EUR/USD target for end-2016 remains unchanged at 1.25.

If the euro is battered by the dollar in coming months we would expect this to act as a cue to the pound sterling which could continue its advance.