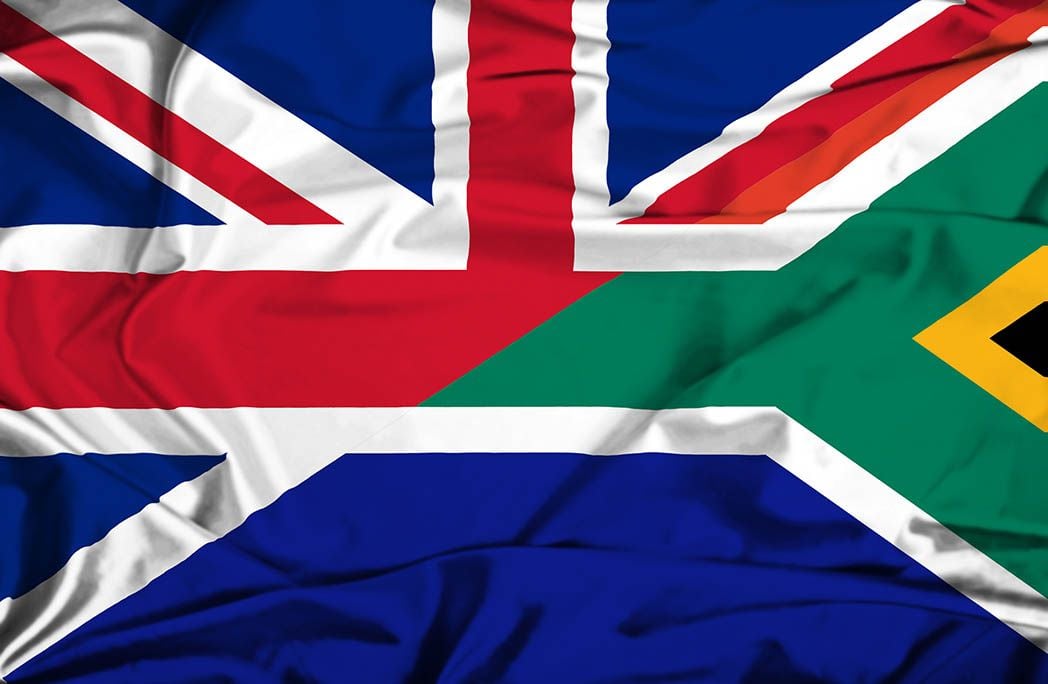 - Threat to independence risks Moody's rating and a rout of the Rand.

The Rand was on the ropes again Wednesday as markets continued to respond to a dire first-quarter economic performance, which has already prompted forecast downgrades from Standard Bank, although the South African currency is now facing a new threat from the government.

African National Congress Secretary Ace Magashule said Tuesday the ANC executive committee has agreed the South African Reserve Bank (SARB) statutory mandate should be expanded to enable it to implement its own quantitative easing programme to further its ability to assist the economy in its hour of greatest need.

Quantitative easing involves a central bank creating new money in order buy government bonds and other assets. Doing so reduces the yield on those bonds and in doing so compresses borrowing costs across an economy. It's thought by some to speed up the 'transmission' of interest rate cuts into the real economy.

However, modern markets expect central banks to be independent from governments and the currency market appeared to see Magashule's comments on Tuesday as a sign that South African lawmakers might soon start pressuring the SARB to do more to support the economy.

"While the Finance Minister, Mr Mboweni, scrabbled to deny these statements on the SARB, the rand has failed to recover," says Annabel Bishop, chief economist at Investec Bank. "The announcement, and counter announcements on the SARB’s independence, come at a poor time for the rand, which typically sees material risk from the second quarter of each year to the end of the third quarter, with the advent of the sell-in-May-and-go-away season for emerging market portfolio assets." 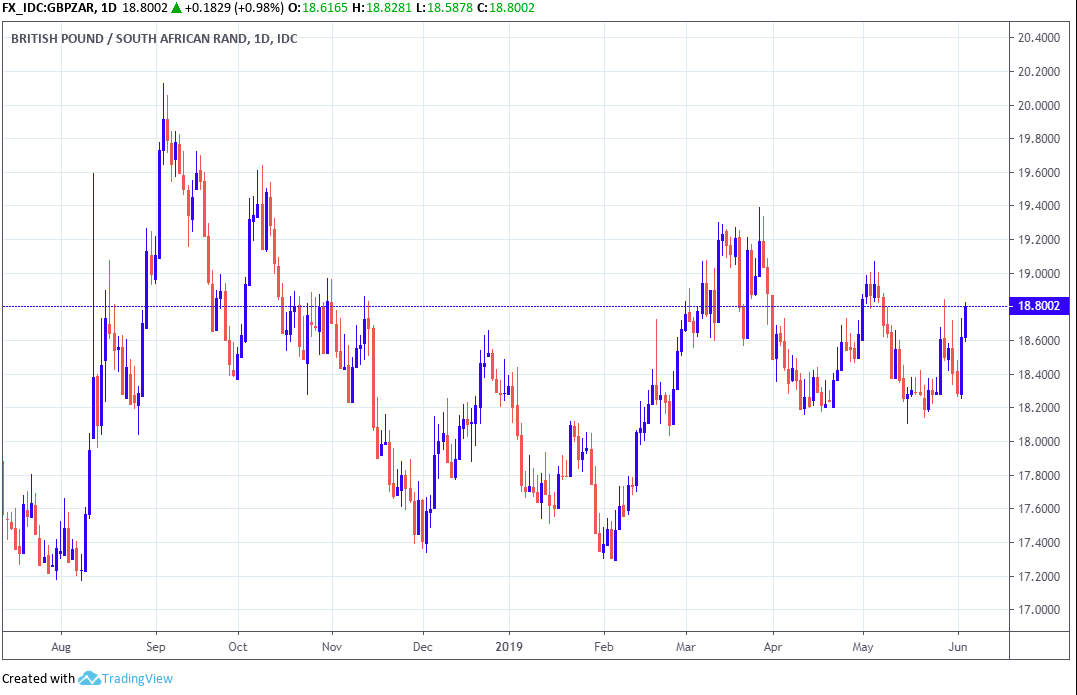 The Turkish Lira crisis of 2018 demonstrates perfectly what can happen when governments interfere in central bank policy decisions. The Lira fell in value by some 60% at one point last year after President Recep Tayyip Erdogan was thought to be preventing the central bank from raising its interest rate.

Governments can easily be tempted to pressure central banks into keeping interest rates low for electoral reasons, but this kind of decision almost always gives rise to market fears over the inflation outlook.

After all, benchmark interest rates are the primary tool for managing inflation in the modern economy. When rates are kept too low for too long, inflation rises and eats into the returns of money lenders. This leads creditors to demand even higher rates than they otherwise would have when lending to governments.

"A loss of SARB independence may not only result in a credit rating downgrade for SA, but could also see a massive negative impact on foreign portfolio investment, key funders of SA’s government debt, and so cause massive sales of portfolio assets and concomitant substantial rand weakness, aiding higher petrol prices, as occurred last year," Bishop warns. 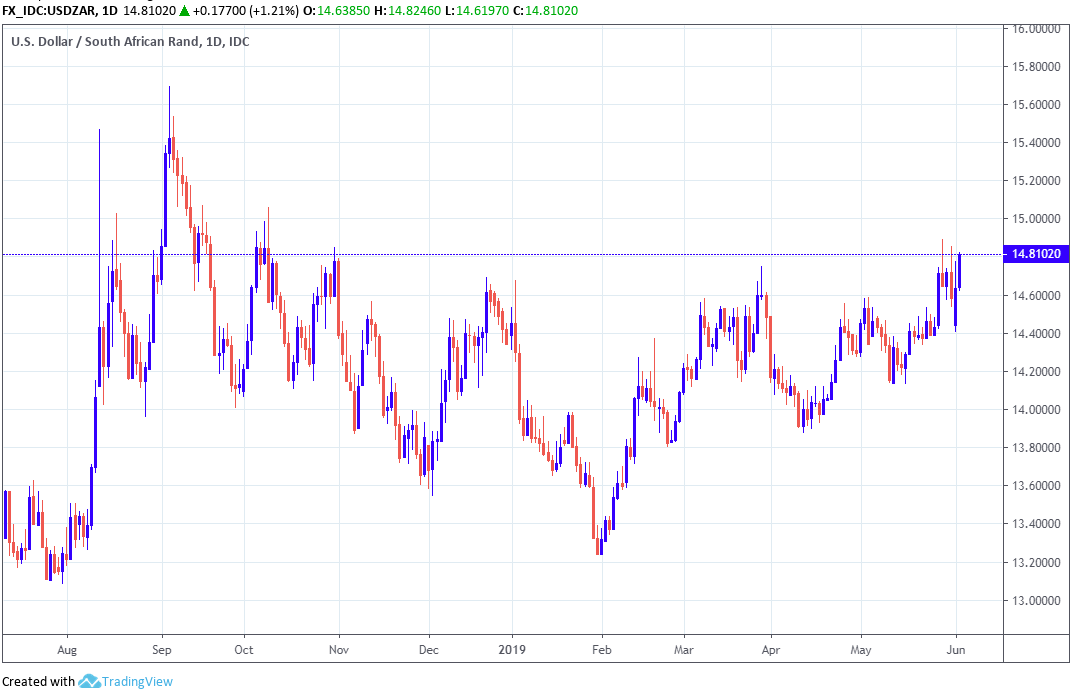 Magashule's statements on quantitative easing came as the Rand was grappling with the fallout from a dire set of first quarter economic growth figures, which showed the economy contracting by 3.2%, which was a much more significant fall than the 1.7% anticipated by the market.

The economy is shrinking at a time when the South African government needs every cent of tax revenue it can get and for the economy to grow in order to avoid an automatic increase in the national debt ratio.

Moody's, the last rating agency to have South Africa as an 'investment grade' credit prospect, is unlikely to respond kindly to tax revenues that fall radically short of Treasury forecasts or to debt ratio that rises as a result of economic contraction and poor revenue collection.

Standard Bank, one of the largest lenders in South Africa, cut its Rand forecasts Wednesday in response the data although it still anticipates a recovery from current levels by the currency before year-end.

Losing the Moody's rating would mean many international investors, particular those that benchmark to the Citi World Government Bond index, are automatically forced into selling their South African government bonds.

This would force government funding costs higher by lifting bond yields and drive the Rand into the ground in the process as investors seek to swap capital back into their domestic currencies.

Moody's will review its rating in November. Until then, President Cyril Ramaphosa and his newly-minted cabinet will be under pressure to reduce spending and put right a series of troubled state-owned enterprises.

Standard Bank's Sithole says the Rand should recover before year-end, pushing the USD/ZAR rate down from 14.73 Wednesday to 13.40, but that forecast would almost certainly change if it looks more likely at any point that Moody's will cut the rating or if the SARB's independence is grows more doubtful.

Investec's Bishop has a range of forecasts for what might happen to the currency and interest rates in some adverse circumstances. 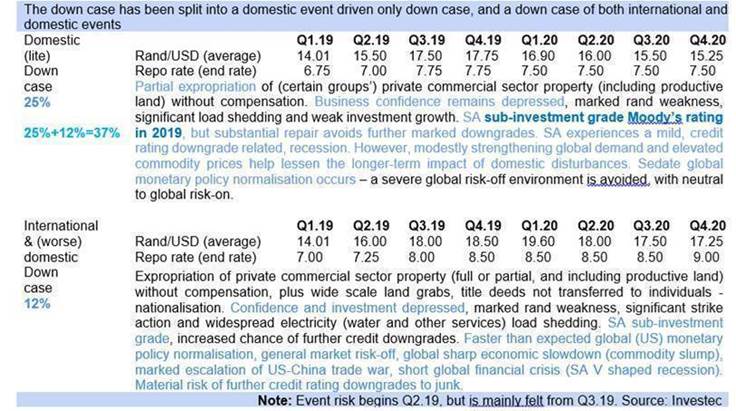 The Rand was retreating from a strengthening Dollar on Wednesday the warm reception initially given to Finance Minister Tito Mboweni's emergency budget was overcome by a tide of risk aversion as trade tensions resurfaced and fears of a second coronavirus wave lingered.