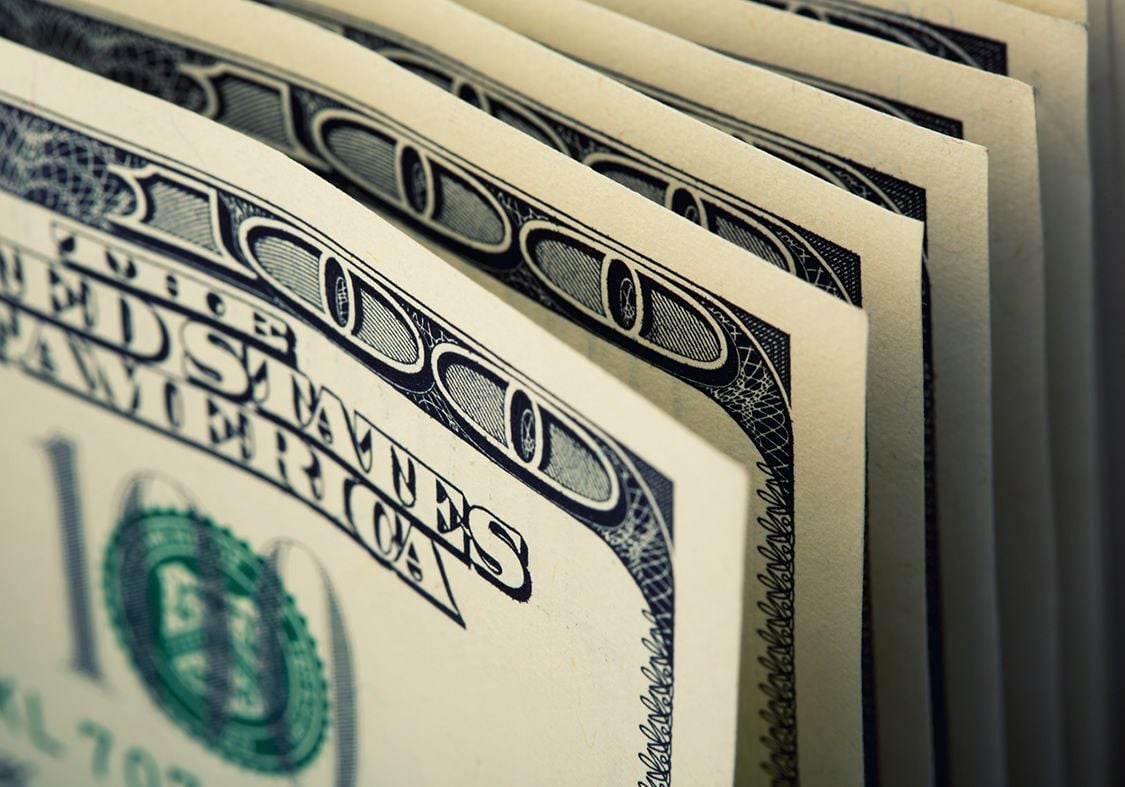 The beaten down Dollar showed its not a quiter on Wednesday getting back up again like Rocky after inflation data suprised to the upside.

US inflation data (CPI) defied expectations on Wednesday after showing a 2.1% rise in January compared to a year ago, beating the lower 1.9% rise anticipated by analysts and holding the rate of the previous month.

The rise came as a suprise because in January a year ago oil prices witnessed a strong rise which was expected to be difficult to beat this Janaury.

The US Dollar reacted by recovering despite fears it was too overbought to draw much extra demand - proving that it won't be beaten down.

The CPI data also showed a greater-than-expected rise in the monthly rate of headline inflation which saw prices grow by 0.5% in January instead of the 0.3% forecast.

Core inflation, which excludes volatile food and fuel, rose more than anticipated, increasing by 1.9% from a year ago, beating the 1.8% expected and the same as December's result.

On a monthly basis, core rose by a faster than expected 0.3% compared to the 0.2% expected, and higher than the downwardly revised 0.2% of December.

Although some analysts - notably those at Citibank - had suggested prior to the release that the market was unlikely to show much of a reaction even after a postive result, because  most of the 'smart money' was already long the Dollar, the Dollar did actually react quite strongly to the release. 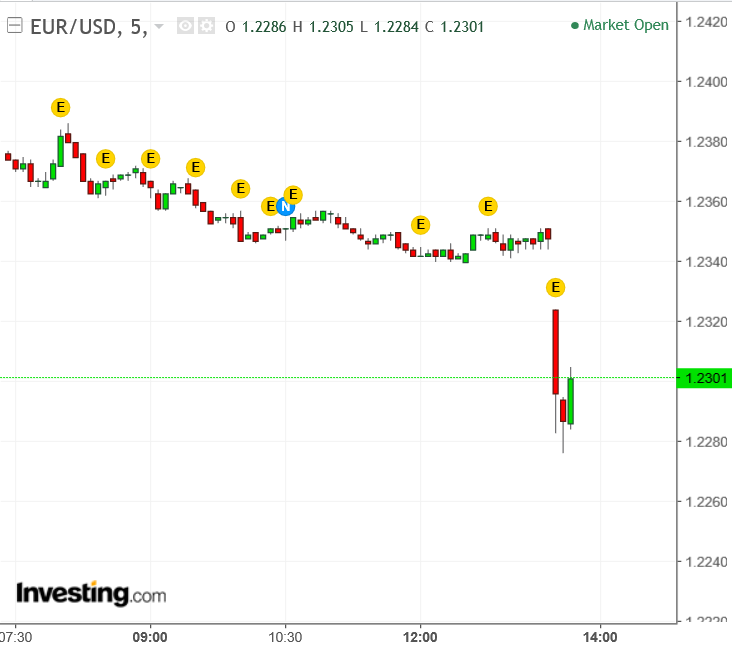 GBP/USD also fell as the Dollar strengthened, from a pre-release 1.3880 to a post-release 1.3830 at the time of writing. 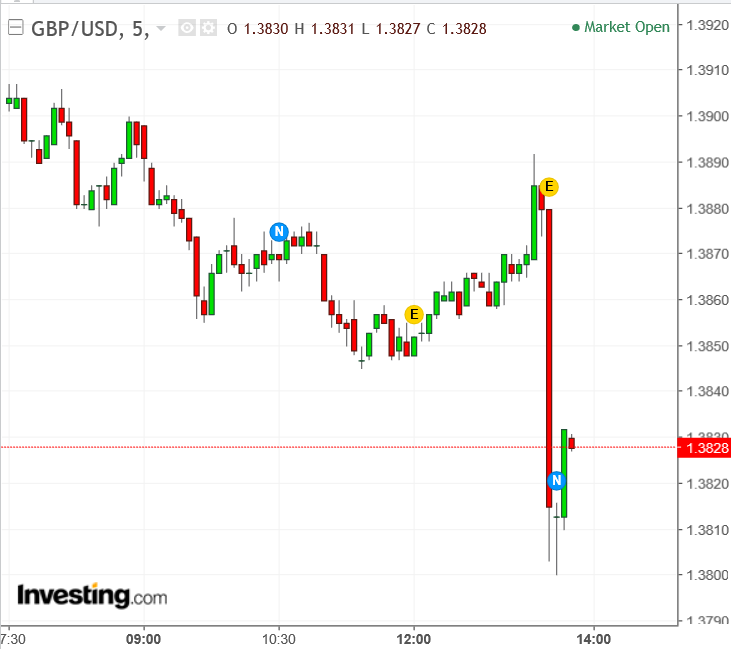 Why is Inflation so Important to Forex?

Inflation is a driver of interest rates which in turn influence currencies, so a rise in inflation would be expected to strengthen the Dollar.

Higher inflation leads to higher interest rates and these draw greater inflows of foreign capital attracted by the promise of higher returns.

This would seem to be even more the case since the government brought in tax cuts and increased spending, with President Trump signing a budget deal only on Monday to re-open the government and lift budget constraints by $300bn.

Increased growth and inflation are now on the table and their influence in shaping market thinking could mean a greater chance of an upside surprise triggering a volatile run higher in USD pairs.