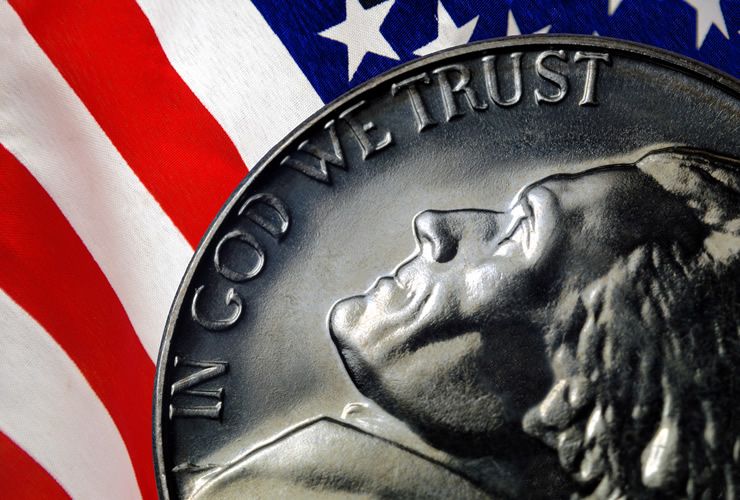 With the US Dollar finally showing some signs of life after a dismal run, opinions clash over the likely trajectory of the Greenback in the fourth quarter and beyond.

The US Dollar could struggle to hold onto any meaningful gains going into year-end, according to strategists at Westpac, but 2018 could finally bring with it more favourable conditions for a sustained US Dollar rebound.

Uncertainty over the economic impact of Hurricanes Harvey and Irma, as well as a possible December showdown in Washington over the debt ceiling, could keep traders cautious of the near term US economic numbers and ensure the Fed holds off on another rate hike.

“There is a laundry list of reasons why the USD will struggle to mount a sustainable rally into year’s end. 2018 on the other hand looks more promising,” says Richard Franulovich, a foreign exchange strategist at Westpac.

As a result, 10-year Treasury yields having fallen back to 2% during the summer month ensuring the Dollar is now the worst performing currency in the G10 basket, financial conditions in the US are about as accommodative as they have been for some time.

But growth will be some time in coming and Westpac believe annual core inflation will remain benign for some months yet ensuring there remains little need to raise rates.

But growth will eventually pick-up to levels that would justify higher US rates and a stronger Dollar.

“Taken at face value US financial conditions point to an acceleration in US growth toward 3%+ in 2018H2,” says Franulovich, adding, "the broad contours for 2018 on the otherhand look much more supportive for the USD."

The Dollar index fell more than 11% during the nine months to Friday, 08 September, although the greenback staged a recovery that pushed the index back up by around 1% this week. The Dollar index was quoted at 91.85 in London at noon Tuesday.

Franulovich's optimism may be encouraging for Dollar bulls but others have a more dim view of the greenback's prospects in the fourth quarter and beyond.

Strategists at Deutsche Bank coined the term “Zombification” last week to describe a phenomenon where markets have been seen refusing to price additional rate hikes from the Fed into fx and bond markets.

“This is not about whether the FOMC will raise rates in December but a broader question of what will happen beyond,” says George Saravelos, a foreign exchange strategist at Deutsche Bank. “There are many important changes at play that suggest “zombification” is likely to continue.”

Saravelos flags the changing composition of the Federal Open Market Committee, which will see President Trump nominate a number of candidates for the committee over the coming months, as a factor behind why markets wont bet on further Fed tightening. It isn’t possible to know who future members are and therefore, to predict how the FOMC will be likely to vote at future meetings.

“Whoever is appointed, there may be a high bar for making big policy change in H1 of next year,” Saravelos says.

A Fundamental Shift In Asset Allocation

The Deutsche Bank number-cruncher also notes the Federal Funds rate is already nearing its likely peak for the current cycle, so will be less reactive to further hikes anyhow, while flagging a further fundamental shift in foreign exchange markets.

“It is no longer been driven by relative monetary policy expectations but an adjustment to flow imbalances that have built up through the implementation of highly unconventional global monetary policy,” Saravelos says.

The greatest consequence of post-crisis monetary policy, and even the crisis itself, has been a so called “structural underweight” in Euro area assets which is now in the process of being reversed.

“We struggle to identify conditions that would sustainably shift the dynamics described above and would not fade recent dollar weakness,” Saravelos concludes.