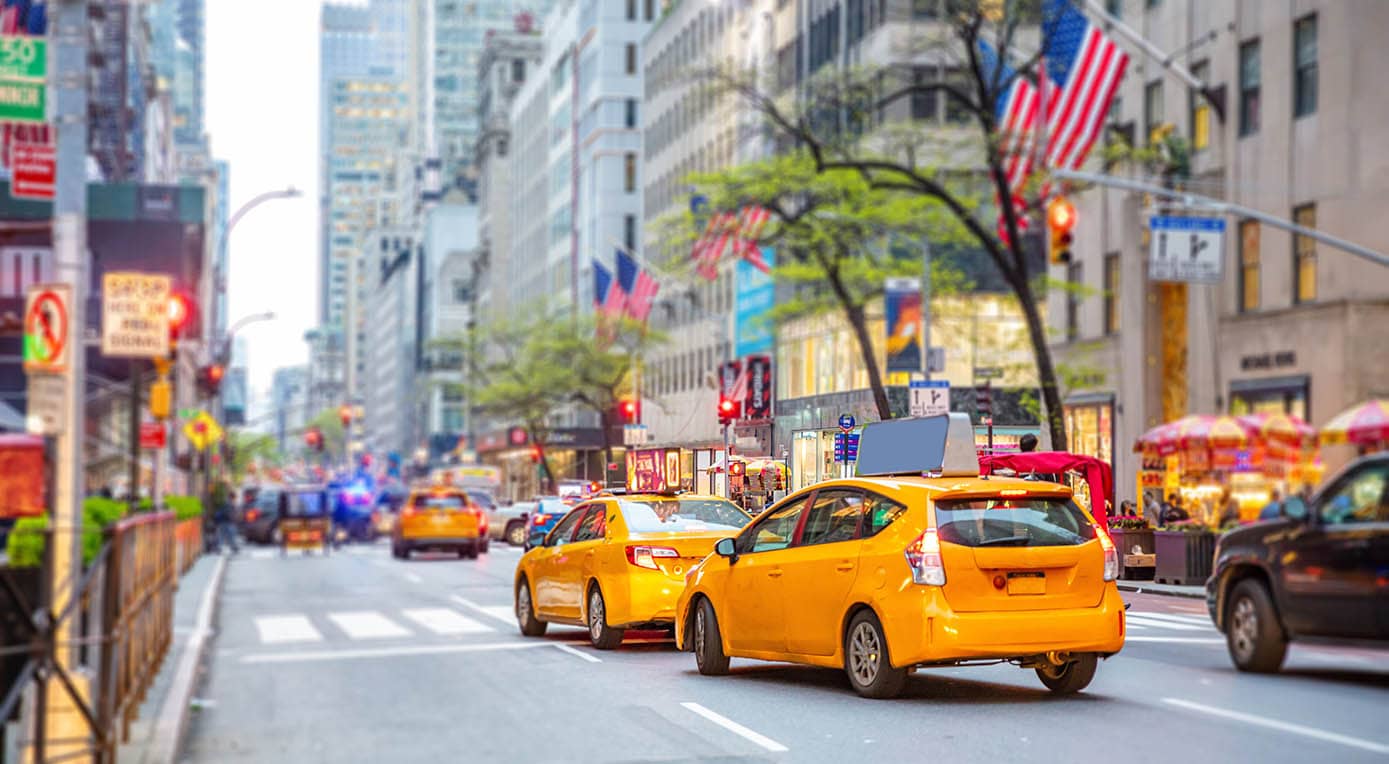 The Dollar sold off against the Euro and Pound in the wake of the release of the U.S. jobs report for September which came in softer than economists were expecting, although price action appears choppy in the final session of the week as the report contained numerous contradictions for traders to chew over.

The headline nonfarm payrolls report saw 194K jobs added in September, far fewer that the consensus forecast of 500K, and lower than the 366K reported in August.

A weak jobs report could potentially push back on investor expectations for a Federal Reserve rate hike later in 2022, offering a textbook reason for traders to initially sell the Dollar.

"A very tepid jobs report. The lingering impact of the DeltaVariant is evident in leisure and education (renewed school closures). Things will undoubtedly get better from here, but the number will complicate things for the Fed," says Carl R. Tannenbaum, Chief Economist for Northern Trust.

Global stock markets initially went higher, signifying a 'risk on' sentiment amongst investors which in turn helped the Pound-to-Euro exchange rate up to 1.1793.

"Like we’ve seen at times during the pandemic, there is a big asymmetry in what’s good and bad for the economy and markets. Bad news for the economy could well be seen as good news for markets. The fact that job growth has fallen well behind expectations may be interpreted as meaning the Fed’s starting line for tapering could be pushed that little bit further away," says Hinesh Patel, portfolio manager at Quilter Investors. 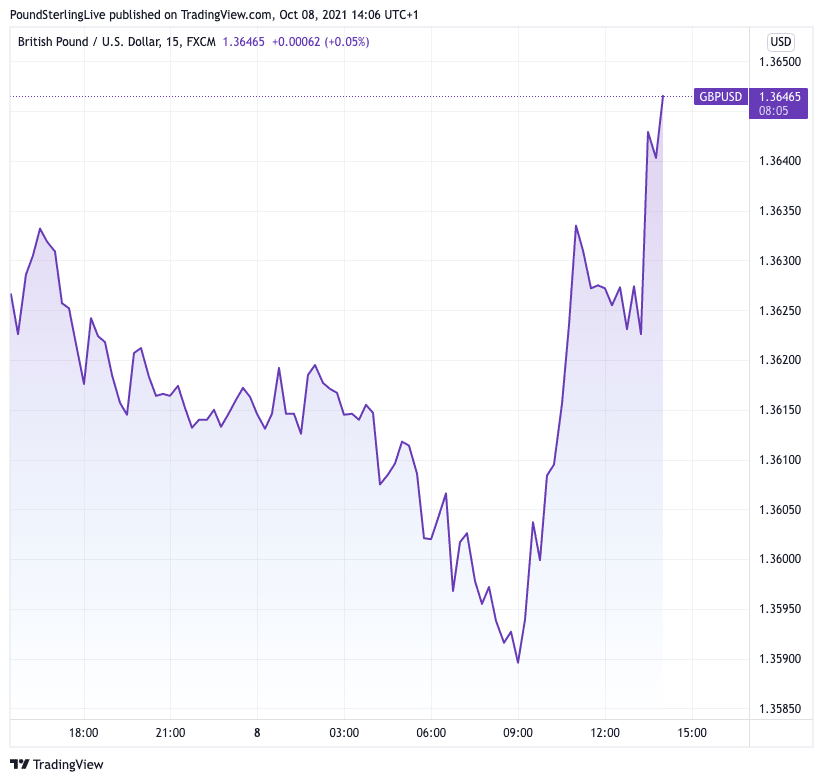 Above: GBP/USD went higher in the minutes following the release of the U.S. jobs report.

But while the headline nonfarm report disappointed the unemployment rate nevertheless slid to 4.8%, which is lower than the 5.1% expected by the market and the 5.2% reported for August.

James Knightley, Chief International Economist at ING Bank says there are 11 million vacancies in the U.S., so for the economy to have only created 194K jobs in September shows that this is a supply problem and is not demand related.

Confirming this to be a somewhat contradictory report further supportive developments were seen in the Average Hourly Earnings component increasing 4.6% year-on-year, up from 4.0% in August.

Average weekly hours worked were meanwhile up to 34.8 in September from 34.6 in August.

"We have the strongest monthly rise in the total wage sum (hours worked x hourly wages) since Aug'20, which ultimately is a quite bullish inflation signal," says Danske Bank Research.

The market moves seen in the wake of the report were by no means massive and this could suggest investors are unsure as to what exactly the employment situation actually poses for Federal Reserve policy.

The Fed will almost certainly begin to wind down its quantitative easing programme in November - a development long incorporated into the pricing of financial assets - but questions remain as to how rapid the wind down will be and how soon after its completion rates begin to rise.

"The headline job creation number was a disappointment but the report as a whole is pure Goldilocks," says Jay Mawji, Managing Director of IX Prime.

"With the unemployment rate falling sharply and big upward revisions to the number of jobs created in July and August, overall America’s jobs market is neither too hot nor too cold," he explains.

The Dollar has advanced in 2021 on a view that the Federal Reserve would respond to an improving economic picture by beginning to end quantitative easing in late 2021 and then raising interest rates later the next year.

This jobs report keeps this narrative alive, even if the headline nonfarm report disappointed somewhat.

Katherine Judge, Senior Economist at CIBC Capital Markets says this report suggests that there is enough private sector momentum that a tapering of quanitative easing is still likely to be announced at the November FOMC.

"Average private hourly wages rose by a robust 0.6% as employers tried to attract workers," she says.

Should global markets rise over coming days in the afterglow of the report the Pound will likely remain supported against both the Dollar and Euro although clear catalysts for a more concerted push higher remain lacking.