- But analysts say price pressures are building in pipeline.

The Dollar weakened a fraction further against the Pound after the release of U.S. inflation data for April on Friday, as the lower-than-expected readings did little to improve the outlook for Federal Reserve interest rate policy.

Inflation rose to 2.0% in April from 1.9% previously, failing to reach the 2.1% expected by analysts. It also failed to meet the 0.4% gain expected on a monthly basis, after rising only 0.3% during the recent month, Bureau of Labour Statistics data shows.

Core inflation, which excludes food and energy from the goods basket, did, however, managed to rise in line with expectations to 2.1% during April (YoY). That's up from  2.0% previously.

"These data will sit happily with the market’s narrative that core inflation pressure is easing, so the Fed can ease if growth weakens. But the details are much less encouraging than the core print," says Ian Shepherdson, chief U.S. economist at Pantheon Macroeconomics.

Markets care about the inflation data because it has significant influence over U.S. Federal Reserve (Fed) interest rate decisions, which are a major factor driving moves in exchange rates.

Changes in rates are normally only made in response to movements in inflation but impact currencies through the push and pull influence they have on capital flows as well as their allure for traders.

"Today’s CPI report supports core PCE picking up again after a lackluster first quarter, even as the numbers came in a bit softer than expected," says Sarah House, an economist at Wells Fargo. "With tariffs back in action, risks to higher inflation are mounting."

Friday's data appears to have done little to improve the outlook for Federal Reserve interest rate policy, but it's not done much to worsen it either.

In short, the inflation figures will not pressure the Fed to raise interest rates again any time soon, nor have they provided an incentive for investors to dramatically increase bets on a possible rate cut coming later this year.

"This morning’s jump to 25% tariffs on $200 billion worth of Chinese products, which were previously subject to a 10% levy, is the most costly move yet in the trade battle and is worth about $30 billion. The extent to which that will feed into consumer inflation will depend in part on how long the tariffs are in place. Negotiations continue, but the president has said 'no need to rush'," Wells Fargo's House adds. 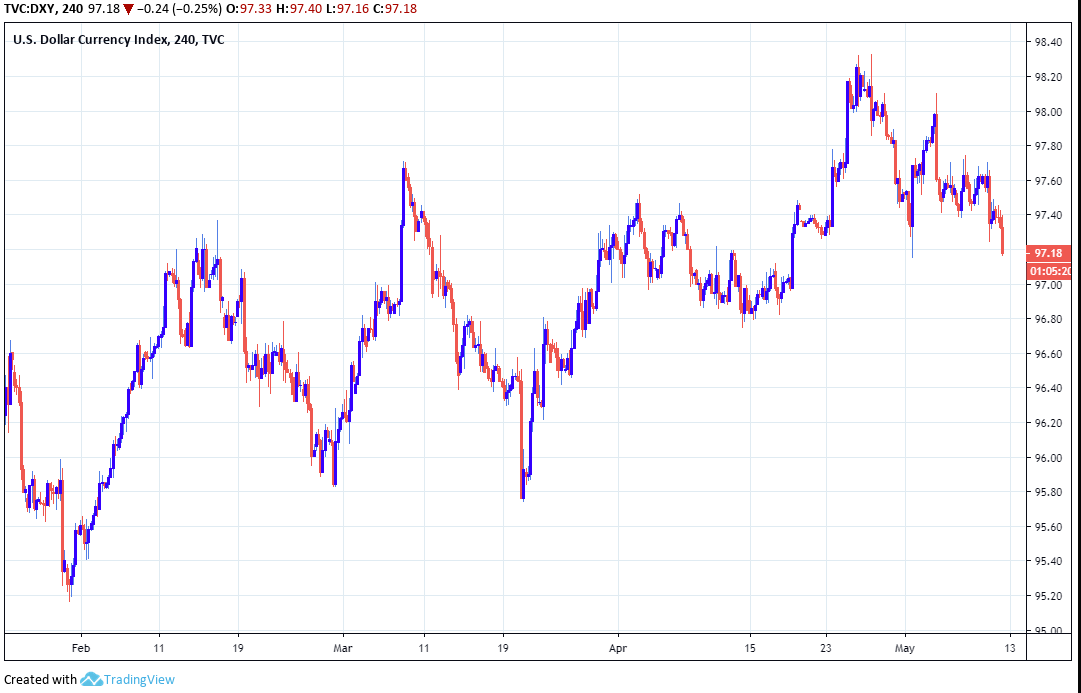 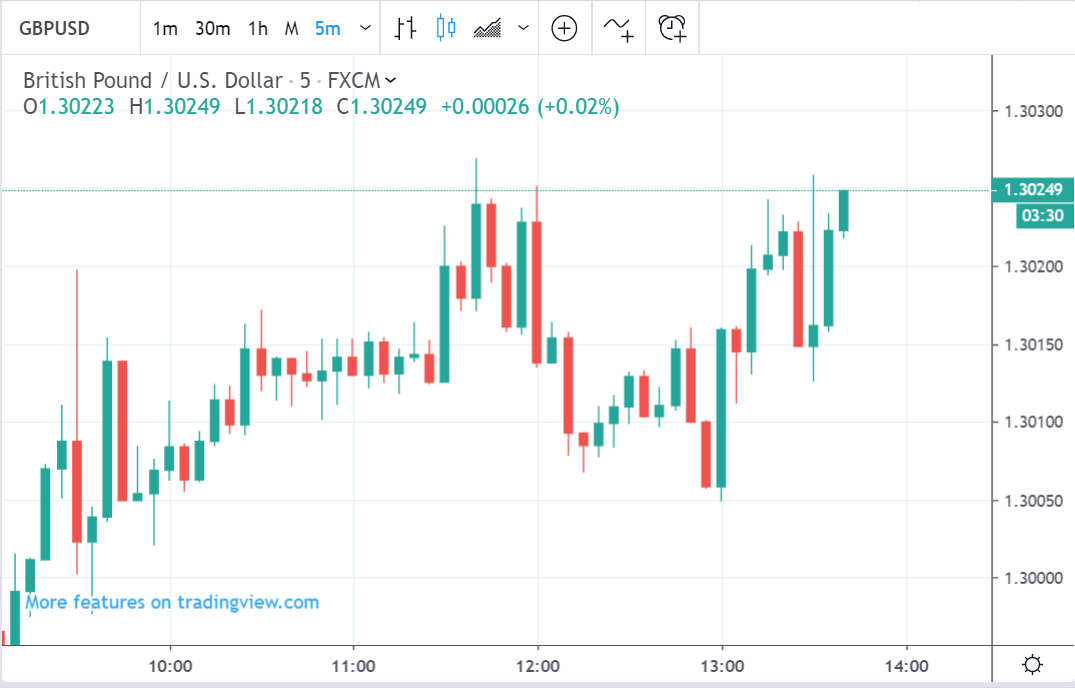 The Fed’s pre-release stance on interest rates was it will be “patient” in assessing incoming economic data before making any further policy changes.

The Fed dot plot, a diagram which shows individual Fed board member’s future interest rate expectations, shows members don’t expect a hike or a cut in 2019.

This is different to market expectations, which are more pessimistic and had priced in a 59.4% implied probability of a 0.25% interest rate cut before the end of the year, which then rose to 61.8% after the CPI release.

The reaction of analysts to the data, however, suggests they don't see the headline annual inflation miss as sufficient to revive market expectations of an interest rate cut.

“The majority on the Fed will still in our view be content with a stand pat stance,” says Avery Shenfield, an analyst at CIBC Capital Markets. He says members of the central bank focused on “growth and labour market tightness as reasons to expect inflation to nudge higher again.”

Fed Chairman Jerome Powell said the current environment of subdued inflation was probably due to “transient or idiosyncratic ” factors after the last meeting in in May, which markets took this as a sign inflation could rise again, however, this did not appear to be the case with the April inflation release.

“Fed Chair Powell mentioned “portfolio management services”, “apparel”, and “airfares” explicitly as transitory factors and pointed to the PCE trimmed mean as a gauge of the underlying trend. Financial services and apparel prices dropped less in April compared with March, but didn’t exactly rebound and will thus hold back inflation at least for a while more,” says Anders Svendsen, an analyst at Nordea Markets.

James Smith, developed market economist at ING Group, goes further and is actually hawkish despite the marginally lower broad CPI result. He argues markets are too complacent about inflation as underlying pressures could be building.

“We expect the strength in wage growth to gradually exert upward pressure on core inflation over coming months,” says Smith. “To us, all of this suggests that the market may be a little too relaxed when it comes to inflation.”