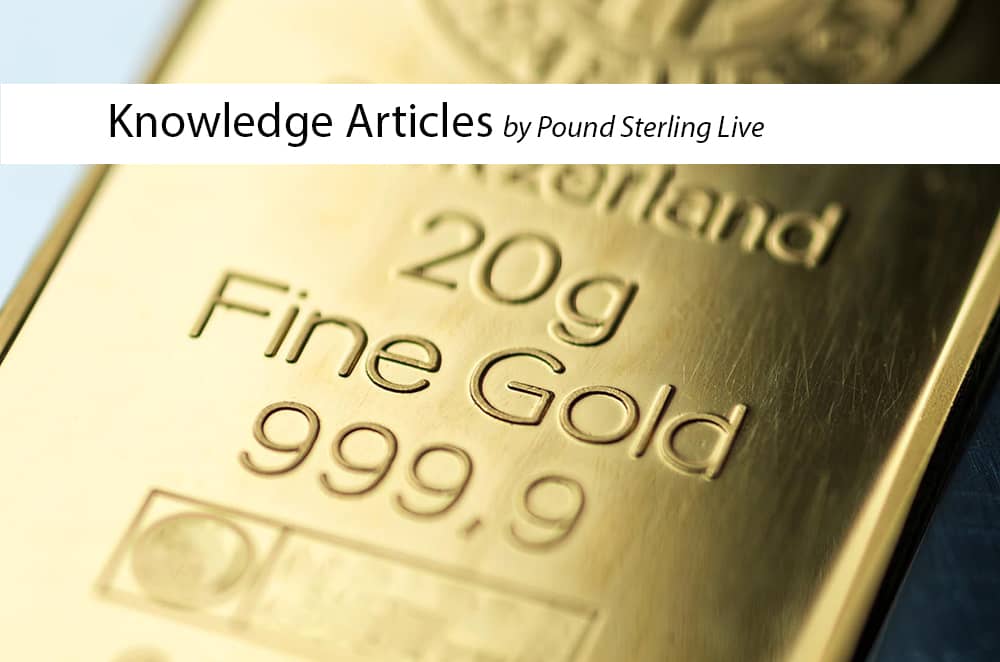 To some, gold is an element. To many, it is an adornment. To most, it is a commodity.

To all, it is a prime store of value.

No matter what gold represents or what context it is being used, it is sure to appear as a pure and unadulterated measure of quality.

As highly coveted as gold is, not everyone has access to the proverbial goose that lays the golden egg.

In its stead, the more down-to-earth gold mine is gold trading. Gold trading has been a consistent practice for millennia, with values initially attached to gold based on its purchasing power in coinage and its rarity in jewellery.

In recent times, gold rates have gotten much more complex to determine, with an increased number of factors coming into play.

Gold trading has been one of the most consistent commodity markets globally for centuries.

Initially, gold trading was predominantly exchanging physical gold for its equivalent in another commodity or service. When traded against fiat currencies, gold is usually priced per ounce.

However, these rates are consistently fluctuating due to market factors.

Traders can capitalise on these fluctuations to make profits without actually having to take possession of physical gold.

This forms the basis of modern gold trading.

Throughout history, gold rates have always been relatively high. This is because gold is one of the most valuable metals globally, and gold trading was always in motion.

Gold rates lacked uniformity, as the value was usually unilaterally decided by the state or kingdom. An example of this was the Roman Empire and the kingdom of Great Britain.

It was done this way because it was literally currency, and the rate gold was issued determined how much coins and currency could be minted from it.

So the price it was pegged at was usually what the ruling class of the state felt was helpful to the state and its economy, depending on how much gold it had in supply.

Gold rating worked the same but became more technical as the financial system advanced, especially with the introduction of the gold standard.

The Standard Act in the United States set the gold rate at $20.67 per ounce, with the rate remaining so until it was increased to $35 per ounce due to the Great Depression. 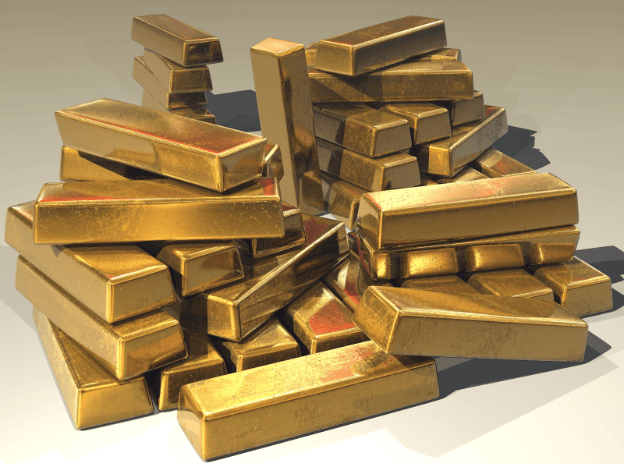 The United States held the world’s largest gold reserves as of 1944.

This led to the Bretton-Woods Agreement, which made the US Dollar the global currency and the global gold rate $35. A significant turning point came from the abolition of the Gold Standard in 1976, which you could equate to letting a dog off a leash.

Gold rates soared to over 300% to $120, with inflation increasing prices to as high as $600 per ounce as of 1980. Gold trading has become more volatile, with economy-affecting situations like inflation usually influencing demand and supply.

However, that may or may not be entirely correct, depending on your perspective.

From the historical rates of gold trading, it can be inferred that gold prices used to be fixed by the government. In the current markets, however, it has been left to many factors.

Demand and Supply: Like every commodity, the relationship between gold’s demand and supply seriously affects its value and rates at any given period.

The more people demand gold, the more expensive it gets. The same applies when the supply is reduced by factors such as hoarding or tempered mining activities. As an enthusiast invested in gold trading, monitoring gold demand and supply is pivotal to understanding gold rates and speculating future prices.

Inflation: Many investors consider gold as a viable hedging tool against inflation, and rightly so. Gold has a long-lasting, inherent value. This makes it very attractive as a store of value if fiat currency loses its value, as it would naturally move against the currency it is denominated against. In fact, some of the most brutal historical gold rate bumps are linked to inflation, such as in 2020. Thus, gold rates tend to witness a surge when inflation is on the horizon as traders rush to buy the asset to preserve the value of their money.

Global Events: Gold is a worldwide commodity, just like oil, silver, and the likes. This means it has a presence in every country, and many central banks even hold it in reserve, making gold trading an international affair. As such, international circumstances such as wars, epidemics, and global economic factors subsequently affect gold trading and rates.

Investment: Gold trading and investing come in many forms. These forms usually have an effect on other forms, as well as the overall gold rate. For instance, gold futures trading rates tend to affect gold spot prices. Additionally, investments from ETFs and other institutions also play a part in price movements.