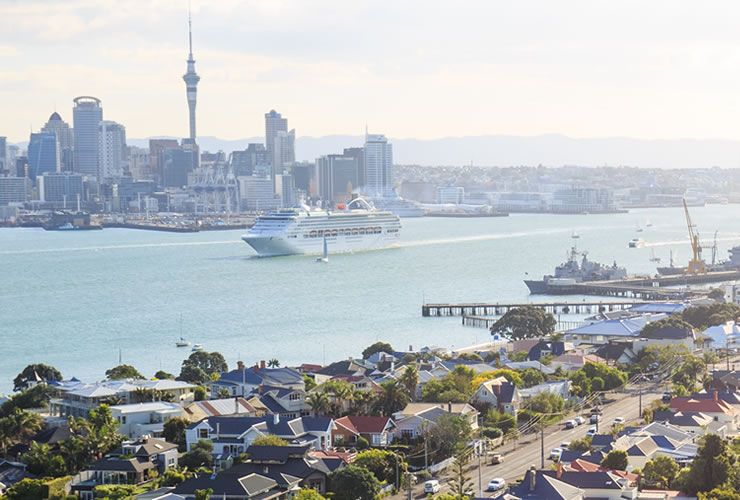 The NZ Dollar's soft October and a central bank keen to cut interest rates again will limit strength in one of the world's best performing currency argue Intesa Sanpaolo.

An 88% probability of an interest rate cut at the Reserve Bank of New Zealand (RBNZ) in November is one reason why analysts Luca Mezzomo and Asmara Jamaleh at Intesa Sanpaolo have pared back on their estimates for the New Zealand Dollar over coming months.

The currency has been one of the best performing currencies in 2016 and many would argue that a temporary dip in performance in October is a mere pause in the NZD's ascent.

However, even the mighty NZD has its limits argue Mezzomo and Jamaleh who warn the historically strong New Zealand Dollar is maintaining downside risks to the country’s inflation rate and could therefore be its own worst enemy.

The RBNZ has been struggling to stimulate inflation for years now and a cut to interest rates could go some way in bringing the exchange rate down and inflation back into the healthy 1-3% band.

New Zealand’s rate of inflation has been stuck below 1% for nearly two years and Governor Wheeler and his team are under pressure to propagate a healthier inflationary profile.

This year the RBNZ has cut rates twice, in March and August, but at best the cuts have limited the extent of scope for NZD strength.

Indeed, the NZD has struggled somewhat in October - it has fallen from highs towards 0.73 against the US Dollar at the start of the month to 0.7132 at the time of writing.

Owing to expectant action from the RBNZ, and recent weakness, Mezzomo and Jamaleh have cut their forecasts for NZD/USD:

“In light of the correction recorded at the beginning of October, we have therefore revised down our near-term projections for the New Zealand Dollar, to NZD/USD 0.68-0.65 on a 1m-3m horizon, given the policy divergence between the RBNZ and the Fed.”

Against the British Pound the currency has strengthened but expectations for NZD weakness will certainly solidify suggestions that GBP/NZD has seen the worst of its weakness slip by.

As Intessa Sanpaolo are a Eurozone bank they do have estimates for the EUR/NZD exchange rate.

"At the same time, against the euro the New Zealand dollar should weaken further in the near term, as the ECB will keep rates stable while the RBNZ will cut them again. Beyond the near term, the NZD should rise back against the euro as well, although it may struggle to match its recent highs, as its appreciation this year has been “excessive” compared to the evolution of fundamentals," say the analysts.

However,  Mezzomo and Jamaleh do caution that the risks to their view are to the upside.

"This is because although the RBNZ is preparing to cut rates again, they are still the highest of all the advanced economies. A cut in November would place them at 1.75%, in any case higher than the Australian policy rate of 1.50%, and of the fed funds rate in the US, that even assuming three Fed hikes between now and the end of 2017 would be 1.00-1.25%," says the research note.