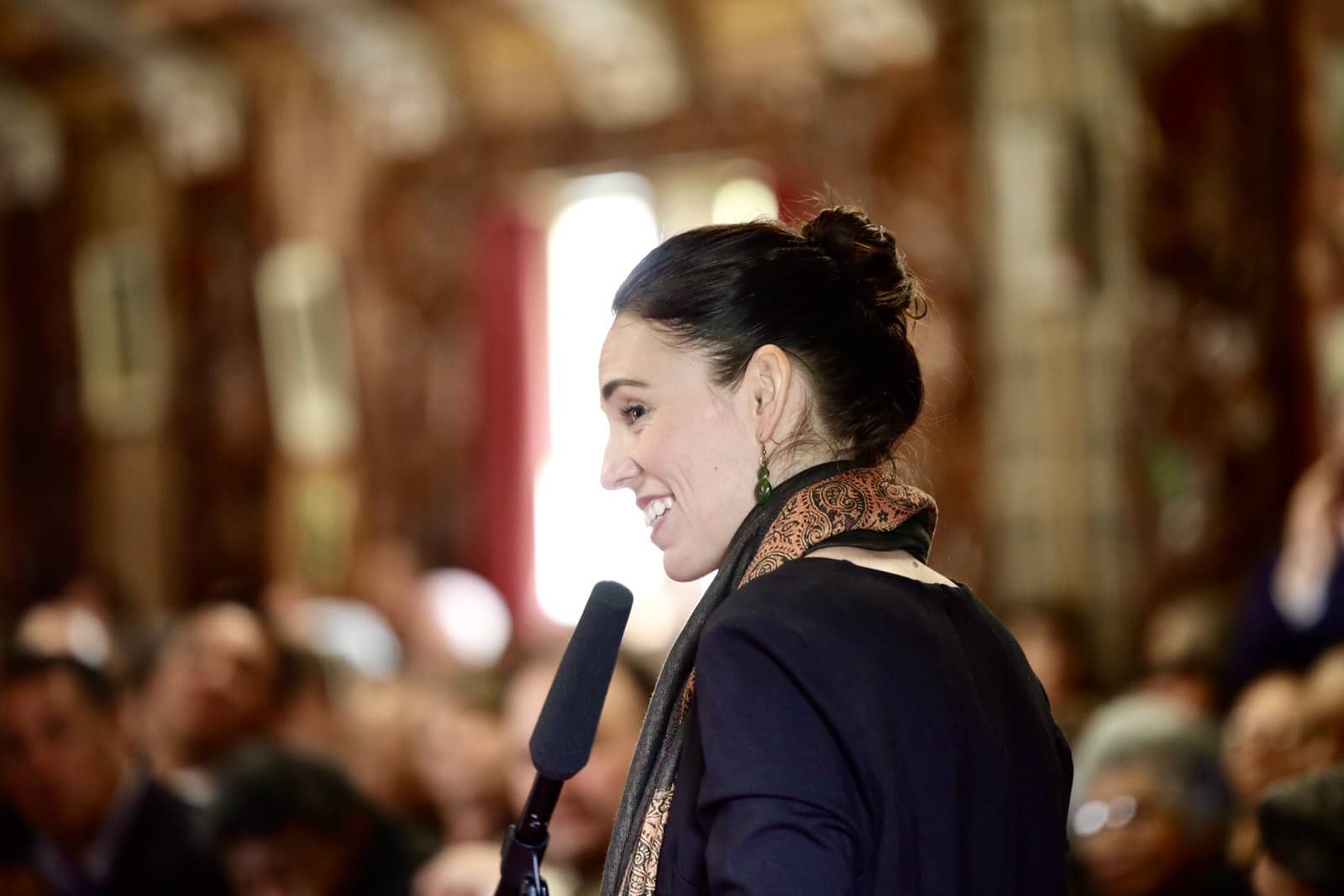 Postal voting is already underway to determine New Zealand's 52nd parliament, with polling stations across the country set to open on Saturday, October 17.

The outcome of the vote could have repercussions for the New Zealand Dollar, but analysts say based on the current trajectory of polling and policy divergence any impact will likely be limited in duration.

Indeed, any significant volatility is only really likely in the event of an inconclusive outcome.

Given that the New Zealand electoral system has not yet delivered an all-out winner the prospect of some kind of political haggling in the wake of the election is likely.

The Mixed Member Proportional (MMP) system has been in place since 1996 and as of yet it has not delivered a one-party majority.

"A clear election mandate would provide more surety to markets and the economy, whereas an inconclusive result could see a period of pronounced volatility," says Mark Smith, Senior Economist at ASB in Auckland.

The vote is yet to register on the New Zealand Dollar which is currently prone to external drivers such as investor sentiment and developments in China, as well as domestic concerns that the Reserve Bank of New Zealand will cut interest rates into negative territory.

While no single party is likely to win the vote outright the potential coalition partners of either the winning Labour or National party are clear, which allows markets a degree of visibility on the outcome and is suppressing any potential volatility in the exchange rate.

The two contending political blocs are:

The latest polling by Colmar Brunton for 1 NEWS suggests a Labour-lead coalition will secure a mandate to lead the country: 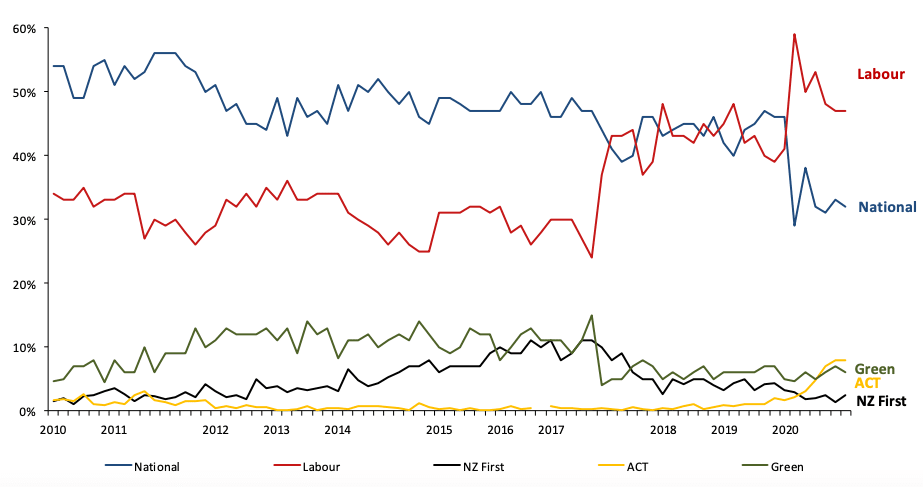 "Traditionally the more market friendly policies of the centre-right would be supported by markets. However, the Labour-led government has made inroads in portraying itself as a competent fiscal manager, and we expect currency and interest rate reaction from a Labour-led victory to be modest," says Smith.

"PM Ardern’s Labour party is likely to secure a strong victory against the opposition National Party, according to the latest polls, but market effects may be limited," says Nikolaos Sgouropoulos, a foreign exchange strategist at Barclays.

ASB says that while markets are apparently complacent over the outcome of the vote, investors should be reminded that in politics, nothing is every quite guaranteed.

"Nothing is certain in politics, however, and we note that the actual election outcome could be different from recent polls. The polls are not always accurate and there is still a large portion of undecided voters. Voter turnout will also have a bearing on the result as well as which parties make it into parliament," says Smith. 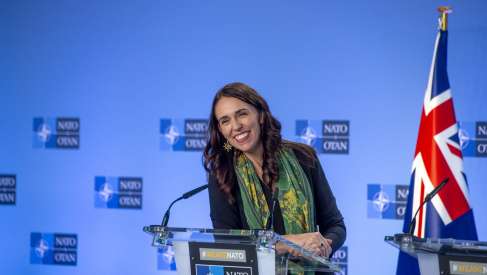