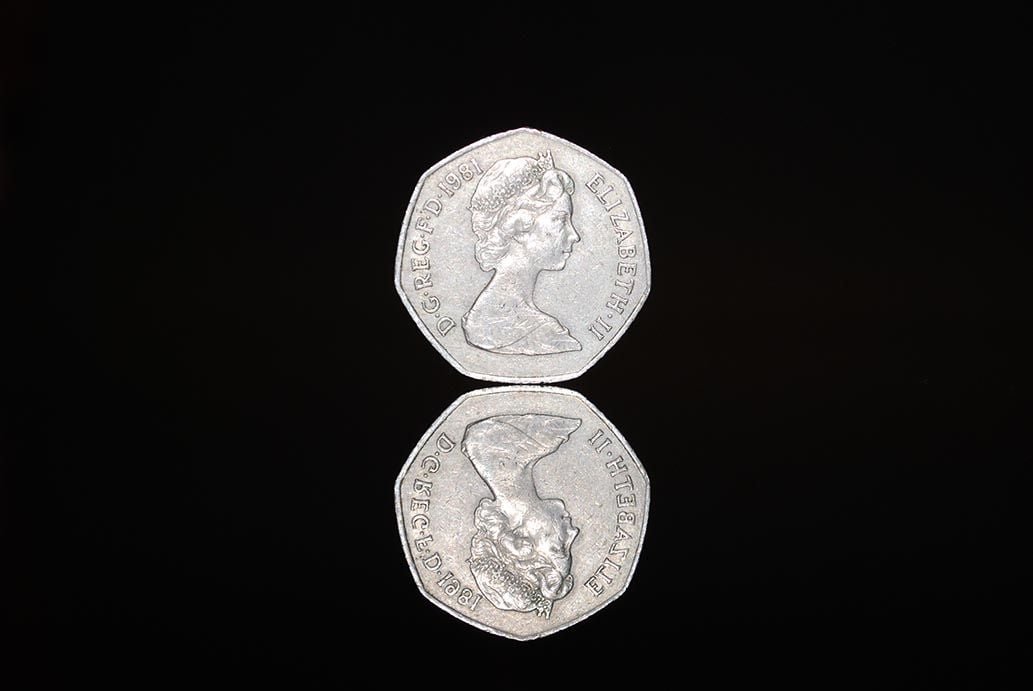 The GBP/USD exchange rate has lost its upward momentum but nevertheless holds above a key 1.30 support level, leading analyst and technical forecaster Richard Perry of Hantec Markets to view current price action as being corrective.

The dollar bulls have threatened to pull GBP/USD back in the past couple of sessions, but as yet they cannot find a stable foot hold for traction in this market.

Posting two successive negative closes is a warning, as is the apparent bull failure on Friday (arguable shooting star).

However, initial testing lower could not be sustained yesterday and the support of a sharp two week uptrend of the recovery has held. 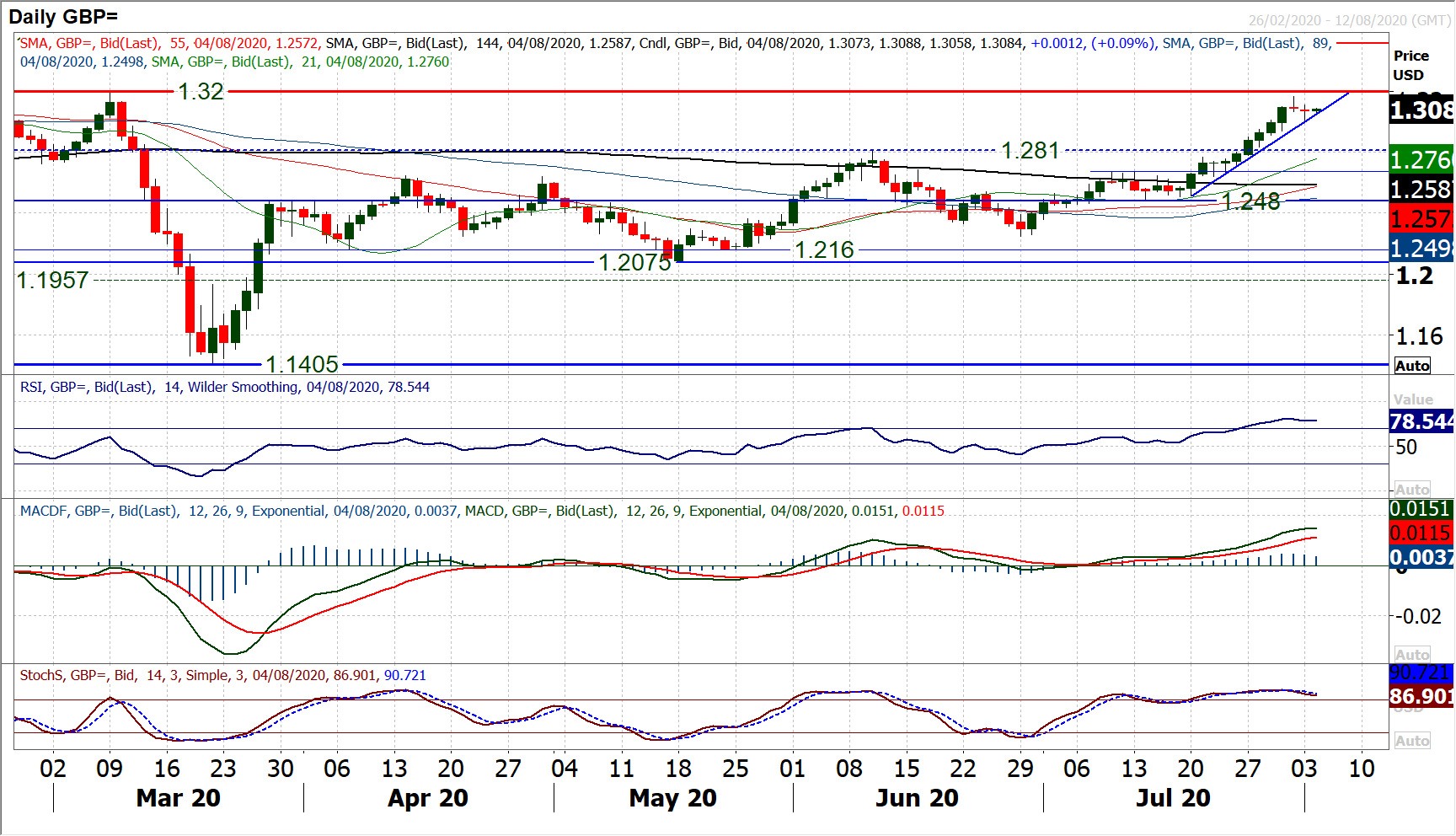 Daily momentum signals are drifting back slightly and for now this is more of a consolidation than a building correction.

However, the hourly chart signals are beginning to look slightly more corrective.

Hourly RSI falling over under 60, hourly MACD also faltering around neutral, and an hourly Stochastics bear cross this morning.

Under the $1.3170 rally high there is resistance at $1.3110 and if this is not broken then a phase of lower highs could be building.

The key support to watch is at $1.3000, as a breach would generate a new negative trending outlook and a deeper correction would develop.