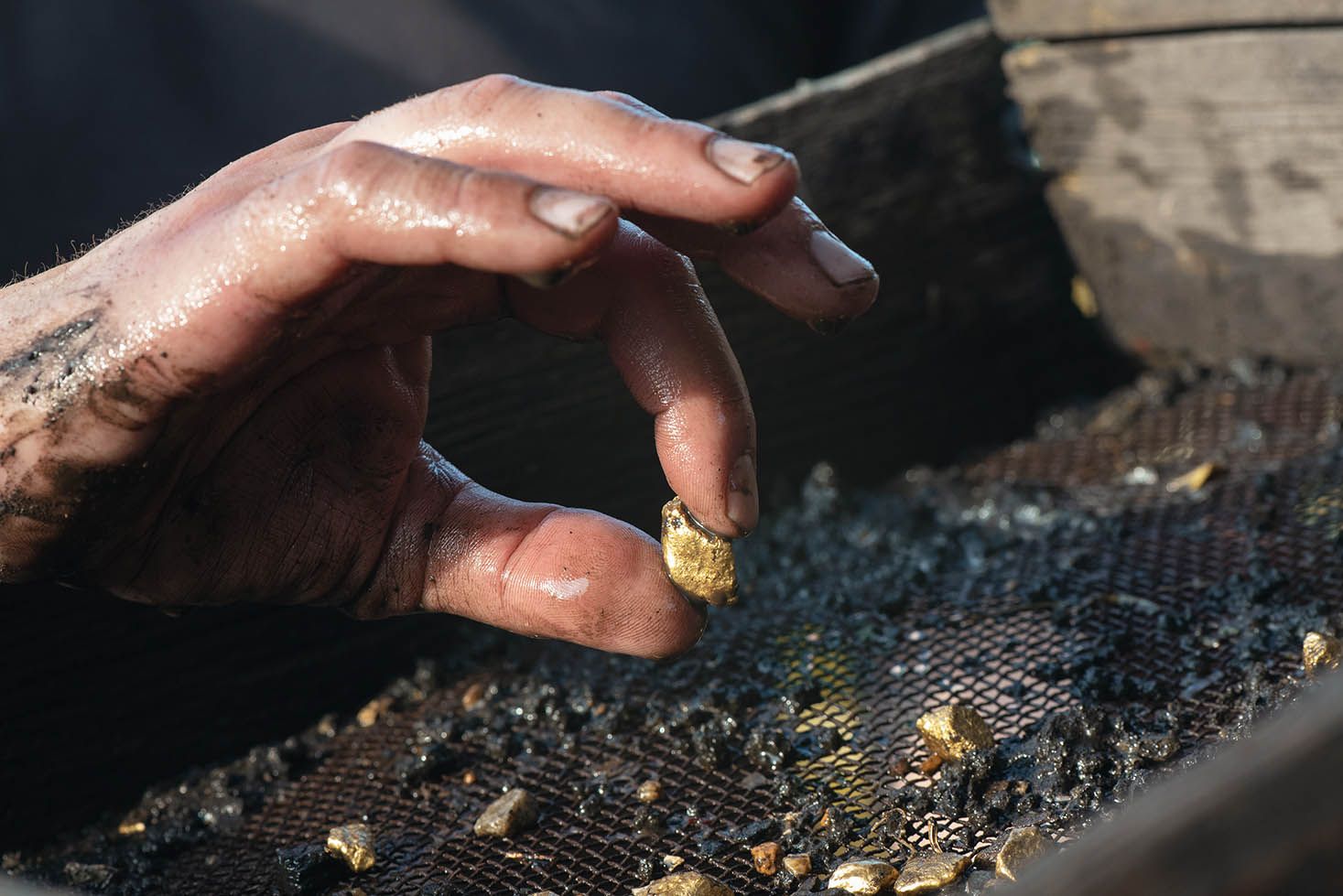 Gold retains a bullish feel with the price of the precious metal trading at $1780 an ounce at the time of writing on Tuesday. According to analyst and technical forecaster Richard Perry of Hantec Markets, weakness remains an opportunity to buy.

Another positive daily candle and decisive close higher has pulled the gold price to a new multi-year closing high and a test of the recent peak of $1789.

The market continues to run along the four week uptrend (very slightly redrawn to account for last week’s Nonfarm Payrolls spike low) which rises today to lend support at $1771.

Momentum indicators retain their positive configuration, with the RSI up into the mid-60s again, whilst Stochastics and MACD lines tick higher. 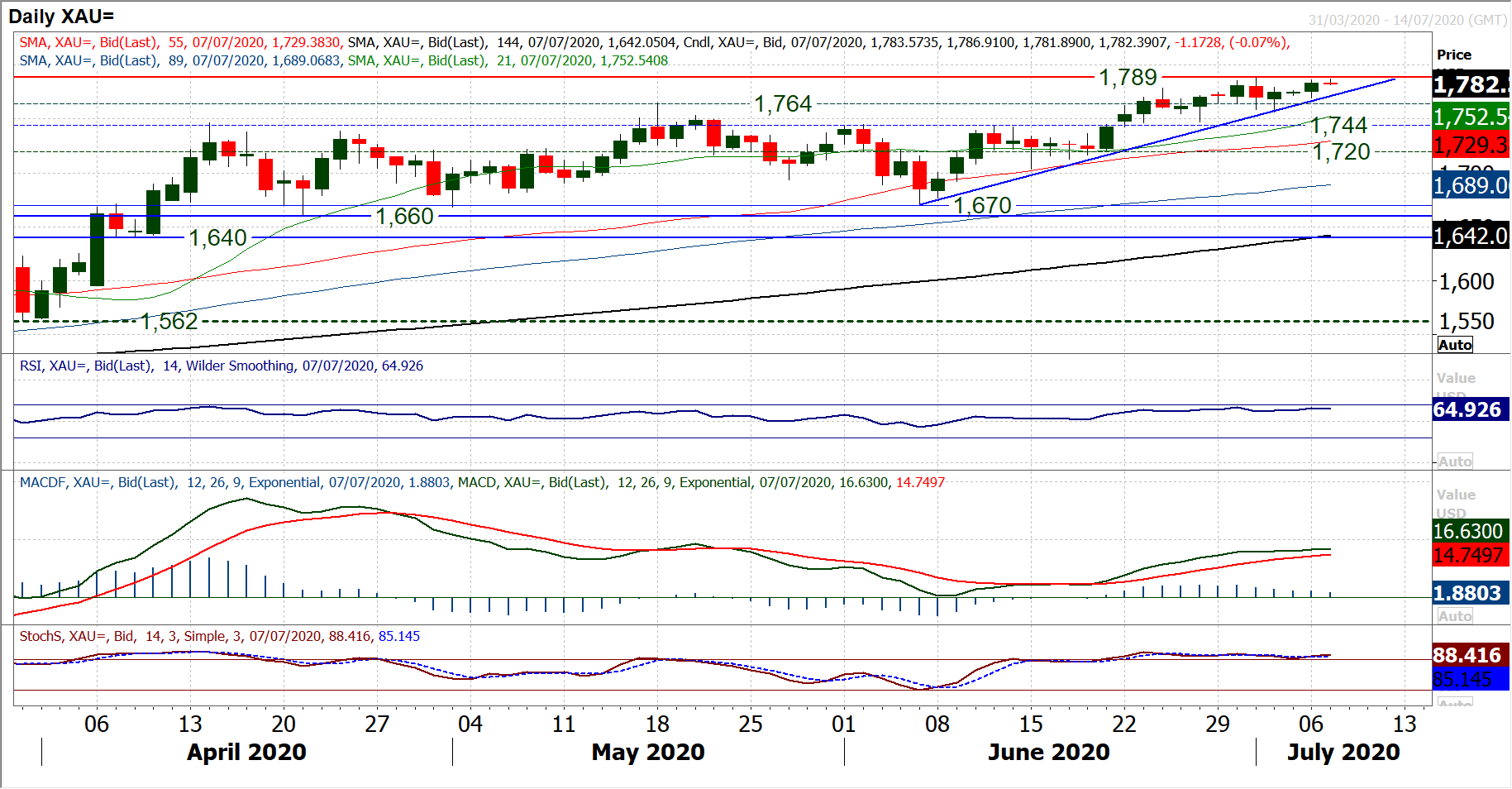 We continue to expect gold will edge to new multi-year highs, whilst there is still an implied target to be derived from the April to June consolidation range breakout.

A conservative target implies c. $1820 towards potentially $1830 in the coming weeks.

Given the propensity for gold to be cautiously breaking higher, we still look to use weakness as a chance to buy, with the trend at $1771 and the breakout support at $1764.

It would appear that yesterday’s rally was drive just on the notion that China’s state run media encouraged its people to buy stocks to foster a "healthy bull run".

So perhaps it is of little surprise that a rally fuelled by hot air looks set for a retracement today.

China may have managed to pull further equity gains, but other Asian markets are more cautious, also futures elsewhere are turning back. 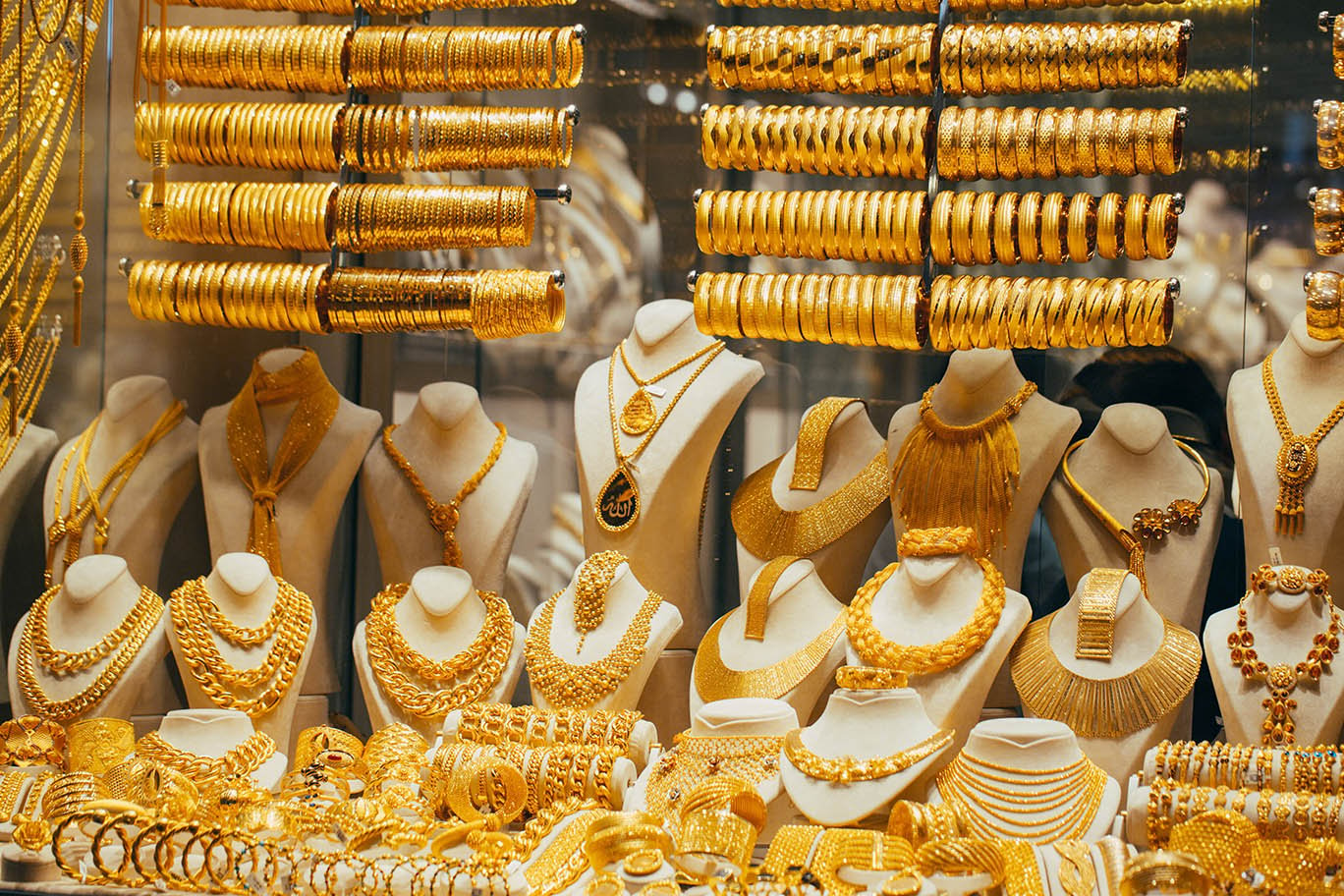 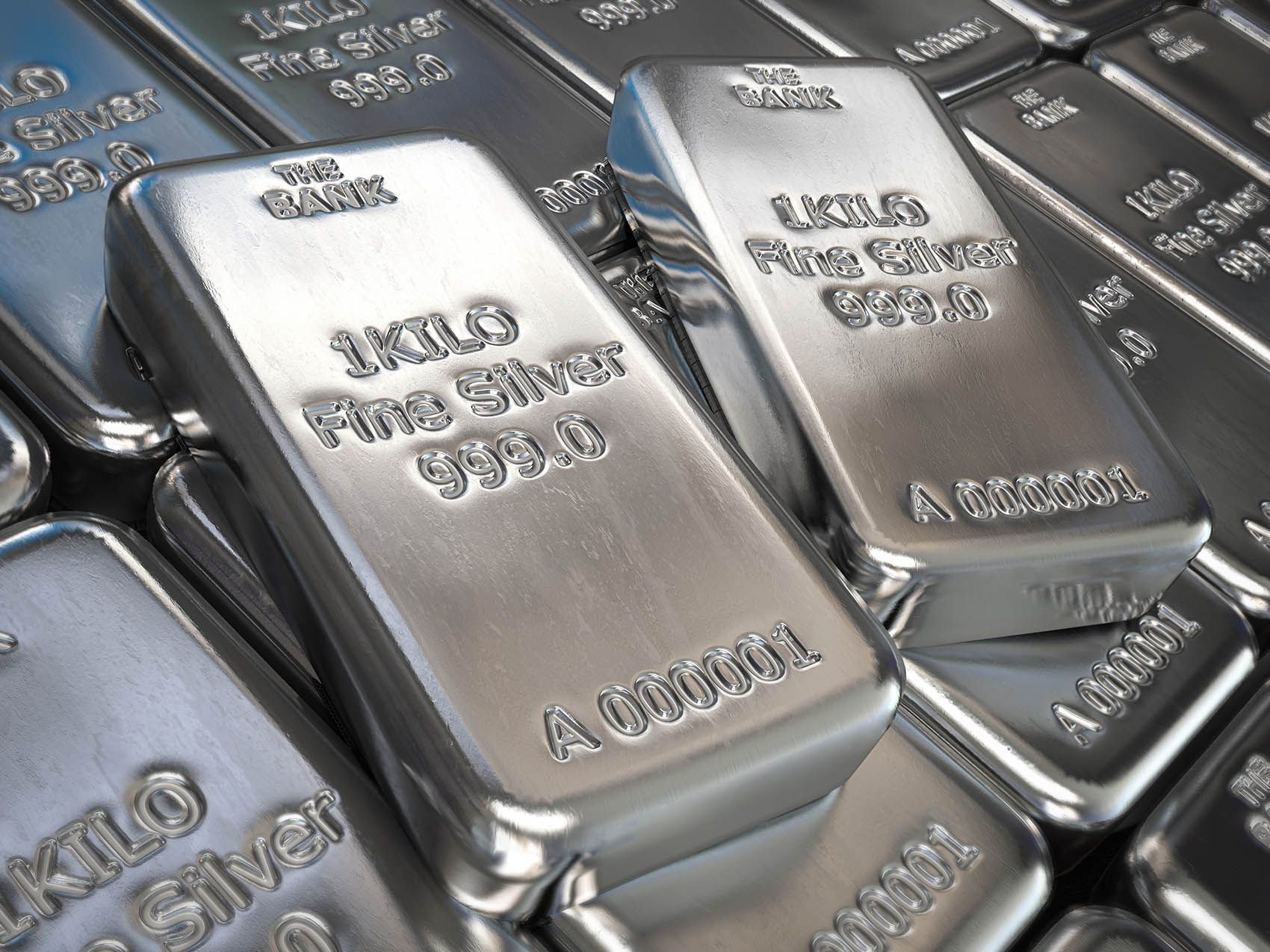