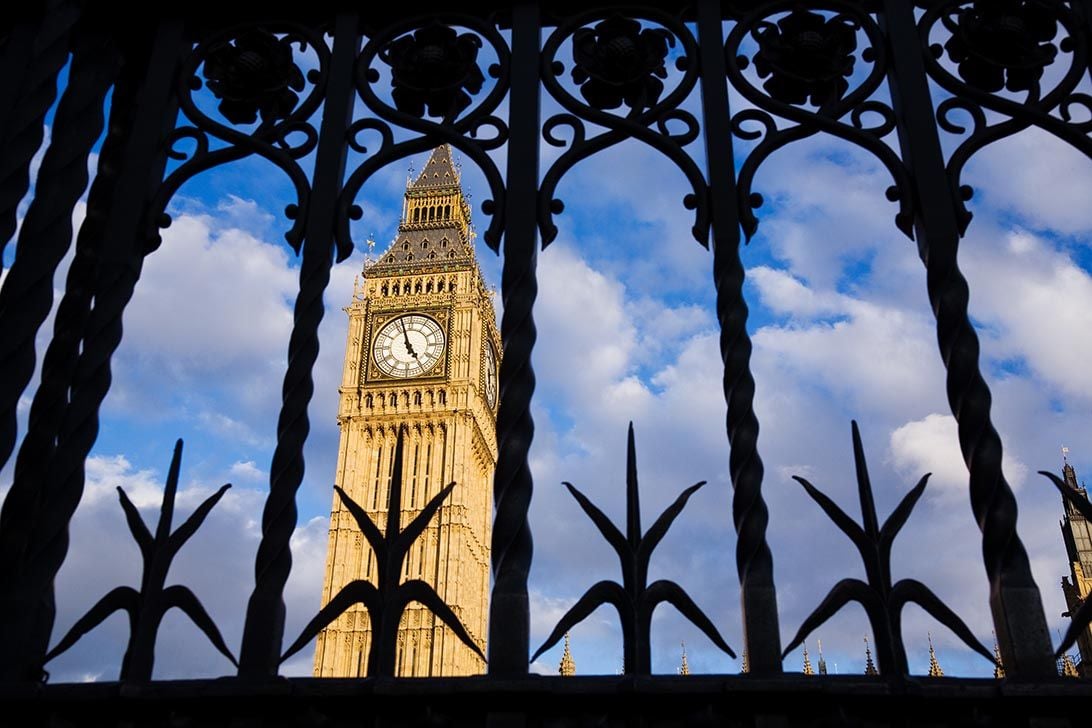 The Pound rose broadly on Friday as currency markets shrugged off fears over the trajectory of the Brexit negotiations but, according to strategists at Bank of America Merrill Lynch, this price action belies the true scale of mounting downside risks for the British currency.

Bank of America's comments come at the tail end of an action-packed week in UK politics, which saw Prime Minister Theresa May plunged into fresh conflict with her parliamentary party over the latest cabinet proposals for the Brexit negotiations, which already prompted the resignation of two cabinet ministers and a series of party officials.

"FX options investors are now pricing-in greater downside risks for GBP after several cabinet members resigned over Brexit negotiations. Given political Brexit turmoil, GBP skew has moved for puts. EUR/GBP skew is rising and leading spot on the way up. This is a GBP bearish signal, in our view," says Vadim Iaralov, a quantitative strategist at Bank of America Merrill Lynch.

PM May put forward a set of proposals for the post-Brexit relationship between the UK and EU this week, which the government argues will deliver the result of the June 2016 Brexit referendum, but whose detractors say it will do no such thing.

The government proposes to recreate and incorporate aspects of the EU customs union into the post-Brexit relationship as well as to keep all UK goods trade and product regulations under the auspices of the European Commission and Court of Justice.

In addition, government proposes to remain subject to a range of EU regulatory bodies and has put forward a migration proposal that could yet see the EU "freedom of movement" policy effectively repackaged as something else.

These proposals are the UK's opening gambit in the negotiations and have had Brexit-supporting MPs up in arms.

Fears are the Brexit policy will not gain sufficient support in parliament. It is also possible that it leads to a ballot of confidence in the Prime Minister that threatens to bring down the government and install opposition Labour Party leader Jeremy Corbyn in Number 10 Downing Street.

"A key problem we see with Brexit is that the UK government may not have the votes for a reasonable compromise with the EU. This is why the UK is still debating with itself about the post-Brexit regime," says Athanasios Vamvakidis, head of European FX strategy at Bank of America. "Theresa May has moved towards a soft Brexit, but substantial risks remain."

Any failure of the government to agree and legislate for a "soft Brexit" would risk seeing the economy lumped with a complete break from the EU, which many economists say will be bad for growth and Pound Sterling.

This would only impact the currency in the medium term, after it has become a certain development, but short-term political uncertainty can still have a highly damaging impact on the Pound if it deters the Bank of England from meeting market expectations for an interest rates in August. Bank of America is not the only one to warn this week of increasing risks to the Pound, including the potential for higher volatility in exchange rates during the months ahead.

Goretzki flags that the Pound-to-Euro rate has traded in tight range during recent months, attributing it to an absence of new information about what the post-Brexit future will look like. With details now beginning to emerge, and UK political risk on the rise again, she is warning the Pound-to-Euro waters will not be as calm and placid during the summer months as they have been throughout the first-half of 2018.

The UniCredit team say their "base case" assumption is that a Brexit deal will eventually be reached but that talks will go down to the wire and both sides will warn repeatedly about the prospect of there being no deal between the two.

"Either of the two outcomes would likely see EUR-GBP break out of the trading range seen over the past few months – be it to the downside or to the upside. Against this backdrop, we think a Brexit row over the summer is likely to raise implied volatility on sterling across the board, and in particular against the euro," Goretzki writes, in a briefing to clients Friday. 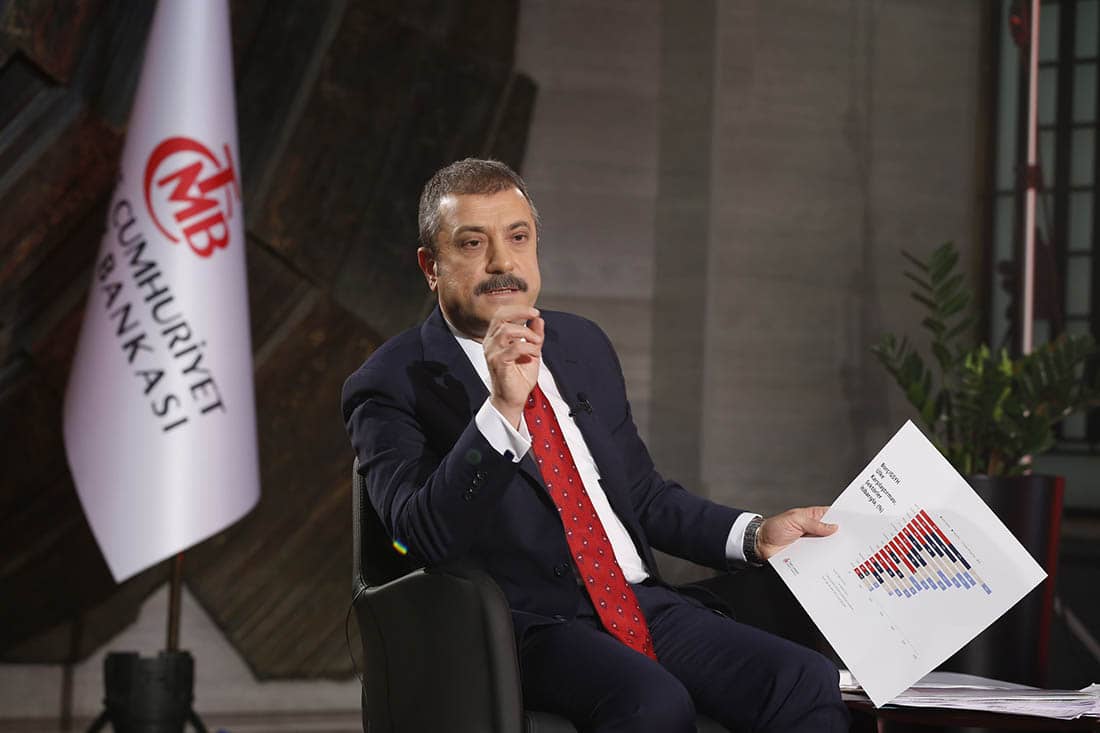