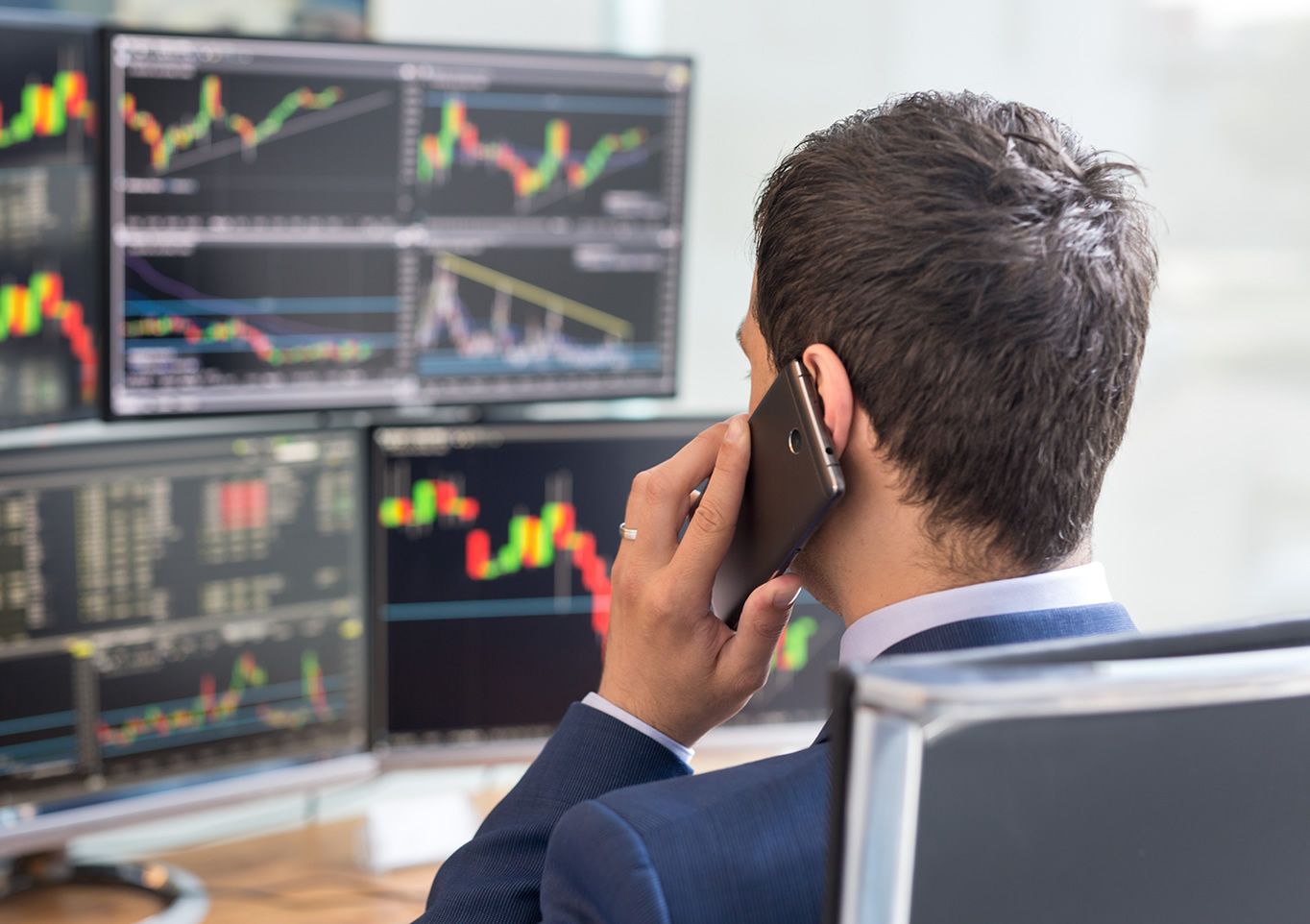 Retail sales, "sufficient progress", the Bank of England and traders’ reactions to the “amendment 7” defeat of the government were the main events Thursday.

The Pound topped the 1.1400 level against the Euro shortly ahead of the London close Thursday as traders responded to the latest developments on either side of the English channel.

The move came despite the Bank of England's latest policy statement failing to lift expectations for future interest rate rises, and was largely the result of a steep fall in the EUR/USD rate.

Nonetheless, the British currency may now be set for further gains after European Council President Donald Tusk said Thursday that a declaration of "sufficient progress" in Brexit negotiations will be made Friday.

The Bank of England held its main interest rate at 0.50% in December, a unanimous decision by the Monetary Policy Committee that was widely expected by the market, although the supplementary commentary failed to boost sentiment toward Sterling.

It also offered some words on recent progress in the Brexit negotiations. Analysts are giving their views on all of that here.

Earlier in the session, Sterling had drawn a boost from Office for National Statistics data that showed UK retail sales surging in November. Read more about that here.

December’s European Council summit got underway Thursday and is expected to culminate Friday with an announcement that Brexit negotiations can progress onto the subjects of trade and transition from next week.

Decisions on European defence/PESCO & Brexit show that only united can we perform the most difficult tasks.

Divisions on migration and EMU are accompanied by emotions which make it hard to find common ground.

We should work even more intensively to keep our unity.

Friday's declaration will be positive for the trajectory of Brexit negotiations, and Sterling, but it might not bring much respite for the embattled Prime Minister Theresa May.

This is after Conservative Party rebels enlisted the entire opposition Labour Party and other MPs to defeat the government in a vote over a controversial amendment to the European Union Withdrawal Bill. (See Below).

Further headlines related to the European Council, “Amendment 7” and the latest Bank of England and European Central Bank policy statements will be the main influences on price action throughout the rest of Thursday.

The Pound was quoted 0.16% higher at 1.3431 against the Dollar at the London close, while the Pound-to-Euro rate was marked 0.69% higher at 1.1411, although this was largely the result of a sharp fall in the EUR/USD rate.

This marks a partial-reversal of earlier gains.

Brexit-blocking Amendment Clears Parliament in Defeat for PM May

The Pound rose in overnight trading and could be set for further gains in London Thursday after parliament passed an amendment to the European Union Withdrawal Bill that gives lawmakers the power to force the government choose between a “soft Brexit” and what might mean an effective suspension of Article 50.

Such are the implications of the so called “amendment 7” , which was backed by six senior Conservative Party rebels, after being tabled by the former Attorney General Dominic Grieve, once Britain’s most senior lawyer.

The amendment requires the final deal struck by Prime Minister Theresa May to be approved by a separate act of parliament before it can take effect. Article 50 of The Lisbon Treaty, which governs the withdrawal process, states a member state may leave the EU in accordance with its own constitutional requirements.

The legislative move comes ahead of an important news day for Sterling, where the “sufficient progress” hurdle will come under the spotlight at December’s European Council summit and traders will also be watching the latest interest rate statement from the Bank of England closely.

Passing late on Wednesday night in the House of Commons, with 309 votes to 305, the amendment couldn't have happened without the support of Conservative Party rebels. It is a defeat for the government and a blow to Prime Minister Theresa May's authority.

Hopes and fears are that “amendment 7” will mean following through on the Article 50 notification, with a Brexit, could become difficult in March 2019 if lawmakers haven’t signed off on the new relationship agreement struck by May at this time.

“Clause 9, page 6, line 45, at end insert “, subject to the prior enactment of a statute by Parliament approving the final terms of withdrawal of the United Kingdom from the European Union.” Member’s explanatory statement To require the final deal with the EU to be approved by statute passed by Parliament,” the amendment reads.

“Any Member State may decide to withdraw from the Union in accordance with its own constitutional requirements,” reads the first clause of Article 50, The Lisbon Treaty.

Critics have said the amendment will strengthen the hand of Brussels and weaken the UK at the negotiating table because Brexit could easily be delayed. European Parliament lawmakers appeared happy with the outcome Thursday.

British Parliament takes back control. European and British Parliament together will decide on the final agreement. Interests of the citizens will prevail over narrow party politics. A good day for democracy. https://t.co/yV6e6FjWWG

If valid, this interpretation of the amendment could enable the opposition and rebels to send Prime Minister Theresa May back to Brussels to renegotiate a different deal if they don’t agree with it. This might mean part of parliament is able to force the UK to remain a member of the single market and customs union.