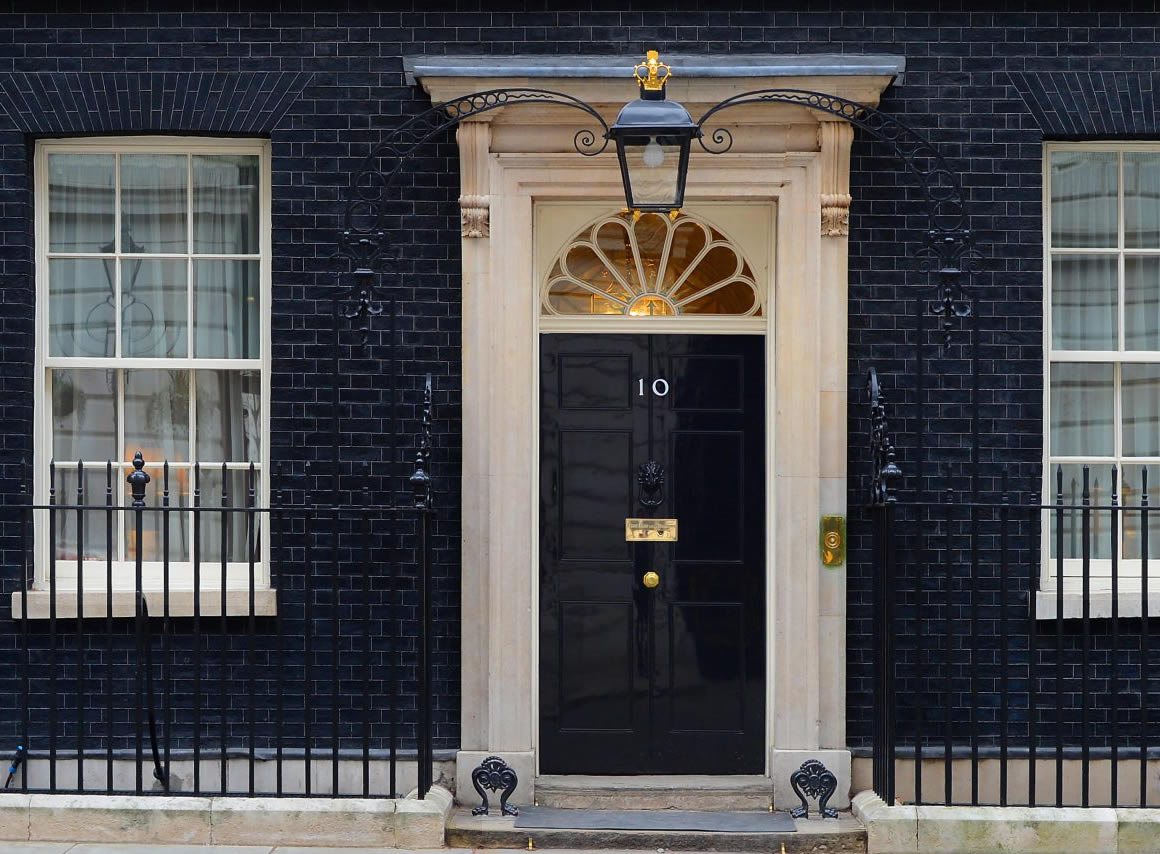 The British Pound could rally further if Theresa May consolidates her leadership further by removing Foreign Secretary Boris Johnson from cabinet.

UK Prime Minister Theresa May looks to be secure in her position as leader of the Conservative Party, and therefore the country, on Monday, October 9 following a weekend of supportive commentary from leading party figures.

Ruth Davidson, John Major and importantly, Boris Johnson, were all seen rallying behind May, starving the political news media of the oxygen required to keep the negative headlines rolling. With the certainty that continuity provides, markets will perhaps view Sterling in a more positive light following a week of heavy selling.

“If concerns over an immediate challenge to PM May’s position continue to subside in the near-term, there is still some scope for the pound to rebound further,” says Lee Hardman,
Currency Analyst with MUFG in London.

The gains quoted above are however almost irrelevant when contrasted to the hefty losses witnessed, in the previous week with the Pound still some 1% lower agiainst the Dollar and 1.25% lower agianst the Euro on a rolling 5-day timeframe.

But more gains might come for Sterling argues Viraj Patel, foreign exchange analyst with ING Bank N.V. in London who reckons the fading of domestic political risks will be positive for the currency:

"Our short-term financial fair value model estimates show a 1-2% risk premium currently priced into GBP, which suggests that there is a potential for a GBP relief rally if questions over PM May’s leadership credentials abate.”

And for Patel, the composition of the Cabinet will be important as it will in turn impact on Brexit negotiations.

There has been talk this weekend that May might reshuffle her cabinet and demote Foreign Secretary Boris Johnson in order to stamp her authority on Government and send the message that challenges will be met.

For Patel, such a move would be positive for the Pound as Johnson is seen to be in favour of pursuing a hard line with Europe in Brexit negotiations.

"Were the Foreign Secretary Boris Johnson to leave or be demoted, markets may see this as drawing a line under the current internal split within government on key Brexit issues," says Patel.

"Should the Foreign Secretary Boris Johnson leave the Cabinet, markets may see this as drawing a line, albeit temporarily, under the current split within government which many believe is all too apparent. That would be a catalyst for a symbolic relief rally in the Pound," adds the analyst.

Over the weekend, May told The Sunday Times she is preparing to shake up her top team to ensure she has “the best people in my cabinet”.

Commentators saw this as suggestive the Prime Minister will reassert her authority with a cabinet reshuffle in which she is prepared to demote Boris Johnson telling the Sunday Times, “I didn’t come into politics for an easy life.”

A reshuffle could come after the European Council meeting on October 19-20.

ING believe that should May survive - as appears to be the case - foreign exchange markets will soon revert attention back to the Bank of England as being the key story for the Pound.

It is argued that fading political risks increase the likelihood of an interest rate rise at the Bank of England in November being delivered.

ING forecast the Pound to rise as far as 1.33 vs. the US Dollar in such a scenario while gains towards 1.13 vs. the Euro are possible.

However, another developing story to watch is that concerning the future of Philip Hammond as Chancellor. "We think rumours of Chancellor Hammond leaving may be unhelpful for GBP in the near-term," says Patel.

Prominent Conservative member of parliament Bernard Jenkin, the chair of the steering committee of the European Research Group of MPs, wrote an article in the Guardian in which he expressed displeasure with the Treasury, which Hammond leads.

The question is will markets finally wake up to the fact they have been trading Sterling on whispers and not fundamentals?

In a further sign the game of Chinese whispers across Westminster and the political media sphere is reaching a crescendo, the Guido Fawkes political blog reported Monday that Foreign Secretary Boris Johnson has lashed out at his supposed “allies” in a Conservative Party WhatsApp discussion.

The Foreign Secretary is reported to have told colleagues that he does not know who is responsible for briefings to the press purporting to reflect his sentiments or whether said people are really the “allies” they have been supposed as.

Monday’s outburst came after The Telegraph reported that Johnson would be inclined to “just say no” if Prime Minister Theresa May were to sack or attempt to demote him, in a report that left the PM’s grip on power appearing increasingly weak.

“I do not know who these people are. I do not know if they are really my friends and allies or if they represent some sinister band of imposters. I heartily disagree with the sense, tone and spirit of what they are quoted as saying. Whoever they are they do not speak for me,” Johnson is reported to have written to colleagues.

The report appears to suggest a suspicion by Johnson that he is being set up by a colleague or opposition member to bear the brunt of any renewed attempt by PM May to stamp her authority over the cabinet and party.