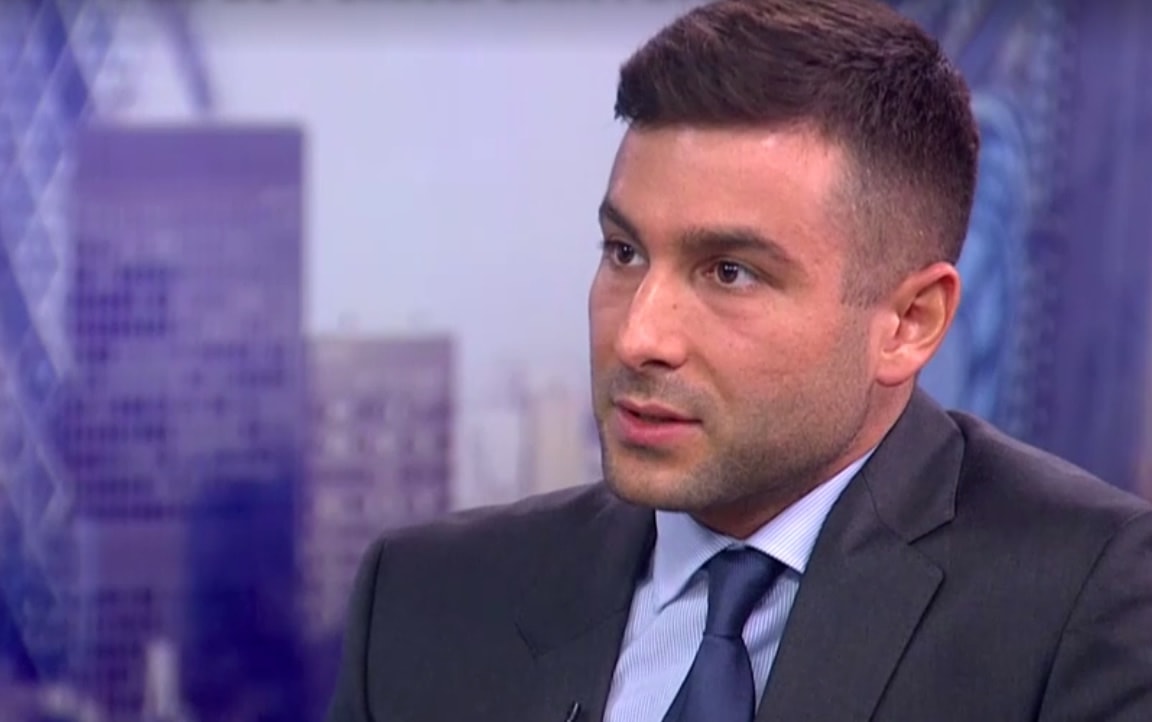 New research from BMO Capital Markets suggests we the prolonged period of Sterling weakness might be reaching its final stages.

The Pound has been under sustained pressure ever since the June 2016 EU referendum but since October 2016 the currency has found a base.

That base should now provide a platform from which a more sustained recovery can commence argue analysts in a note dated April 28.

BMO Capital - one of Canada's largest full-service investment banks - say their call for an end to the bear-trend in the British Pound is based on both a political and economic dimension.

Politics: EU and UK will Meet in the Middle

Unsurprisingly, calling Sterling's outlook rests with expectations over what a final Brexit deal between Europe and the United Kingdom looks like.

Gallo adds that GBP will be “topside vulnerable” once negotiations pass as GBP is already 10% below almost all long-run valuation metrics, mainly due to Brexit uncertainty.

Gallo thinks that the UK will access parts of the common market and will soften its stance to stay in, whilst the EU will be forced to adopt a more flexible approach and jettison its current ‘one-size-fits -all’ model.

“In order for Britain to access some of the benefits of the single market it must accept a portion of EU rules. The UK will accept rules, but we think those rules will change over time with the EU’s political needs. The EU will need to show more flexibility and trim its ‘one size fits all’ model in order to balance voter demands and prevent political tensions from boiling over,” says Gallo.

BMO expect the Conservative party to increase its majority from 17 seats to triple digits based on current polls.

They think that a lack of a clear vision on Brexit from Jeremy Corbyn is likely to lead to absconsions to the Conservatives.

Finally, they see a large conservative majority as the biggest potential risk to the Euro's prospects against the Pound on the horizon.

One of the central arguments for British Pound weakness following the EU referendum was that foreign investor flows to the UK would dry up.

This is important for a country that relies on these flows to balance its books on the international account.

There is another balancing flow though - that of earnings from investments held abroad by Britons. Increased inflows can also balance the books and therefore underpin Sterling on a fundamental basis.

And BMO Capital reckon that on this front, there is improvement.

Analysis by the investment bank confirms fluctuations in the UK’s foreign earnings appear to be correlated with the EU economy, with a lag.

For example, after the EU economy bottomed in 2012 it took UK earnings three years to follow suit.

This would seem to suggest a bright outlook awaits UK foreign earnings now as the EU economy is shown as steeply rising.

The increased inflow of foreign earnings will help support Sterling and contribute to reducing the Current Account deficit.

The dynamic has already reduced the income deficit to 11bn in 2016.

A rise in UK assets abroad is also likely to increase repatriated foreign earnings in the future.

UK asset purchases are expected to tail off now, however, as a result of the week pound and probably also Brexit, alleviating one of the biggest causes of the Current Account deficit – even more impactful than the deficit in traded goods.

“The largest imbalance in the current account has not been the total trade deficit but the total income deficit. The UK typically pays more to foreign investors in the UK than it receives on its investments outside the UK. For Britain, this is a positive economic signal. The weaker GBP reflects that dynamic and helps restore equilibrium by making foreign assets relatively less attractive for UK investors,” says Gallo.

Surprisingly, demand for UK assets from foreign investors has not abated due to Brexit.

Central Banks around the globe also continue to keep large stocks of Pounds in reserve.

“Adjusting for FX valuations, reserve managers appear to have added a small amount of GBP to their portfolios after the EU referendum,” said Gallo.

Forecasts: Higher Pound in 12 Months, But Beware the Dip First

The outlook for Sterling-Dollar is an interesting one that shows a dip and then a sustained recovery.

“We expect GBPUSD to drop to 1.23 in 3M on a combination of 1) general USD strength and 2) a rocky start to the UK/EU negotiations for an exit agreement. However, we expect a rebound in the pair to 1.37 in 12M.”

The EUR/GBP exchange rate is forecast to go to 0.85 in six-months ahead of a fall to 0.79 in twelve-months.