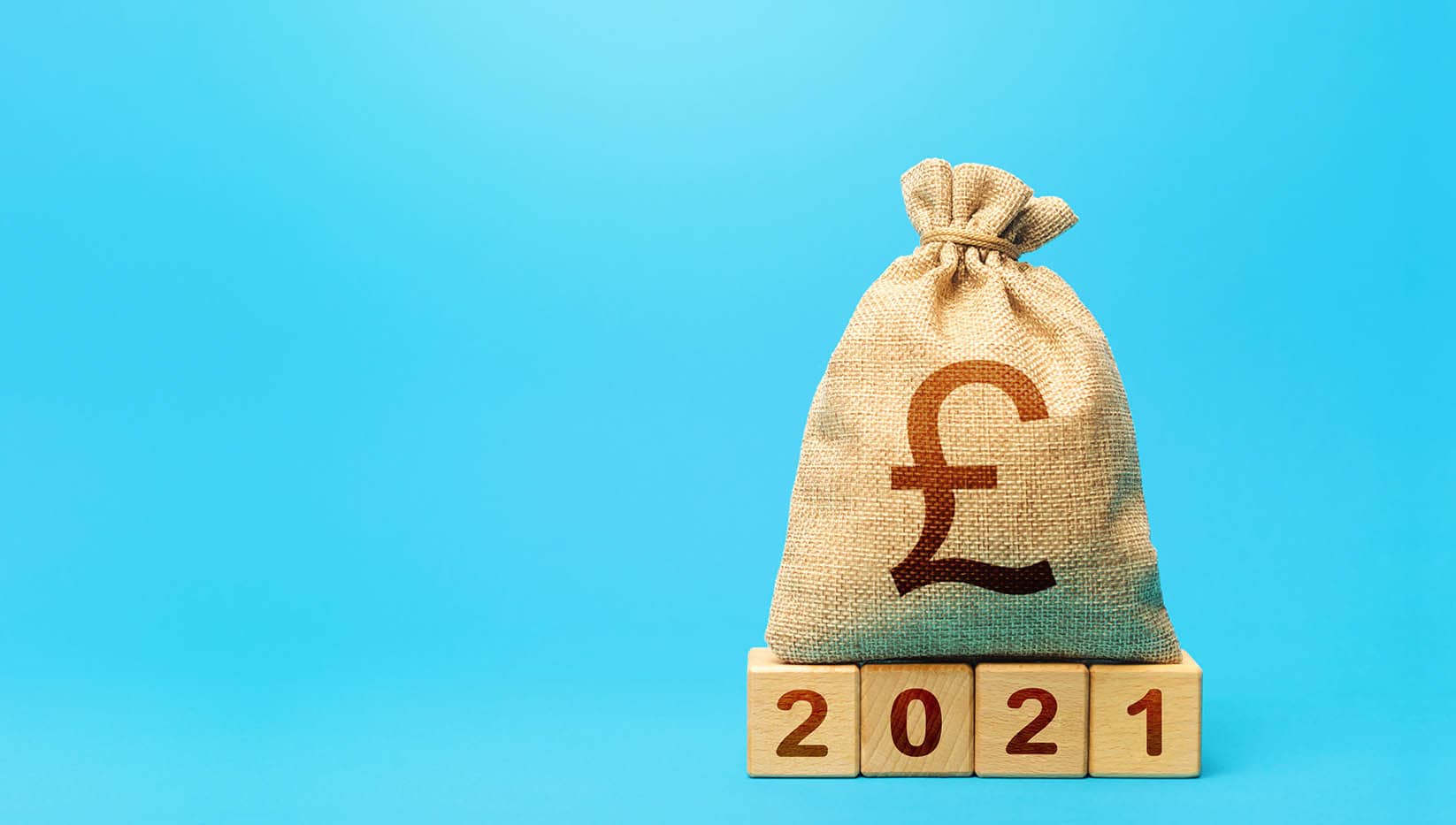 The Pound has a long established tendency to outperform most other major currencies in any given April month, according to research from Nomura and Bank of America Global Research, and if that pattern repeats this year it could take Sterling back to the top of the 2021 leaderboard.

Analysis shows that Sterling typically rises against all G10 currencies in April except the Australian Dollar, with the Pound-Dollar rate rising by an average of nearly two percent in more recent years.

They also show that April is consistently a dire month for the Dollar in general, and that May is better for the greenback.

"We argue it’s not a great investment strategy on its own, but it would be wrong to completely ignore it," says Jordan Rochester, a strategist at Nomura. "Seasonality should be used as a complement to a trade rationale, not the backbone of the argument."

Rochester looked back over decades of price and performance data recently and found the Pound-Dollar rate had risen in eight out of ten April months or 81% of instances going back to 2000, and by between 0.9% and 1.1%.

Similar was observed in the FTSE All Share Index, which rose by around 2.2%.

"April does seem to be historically strong for the UK," Rochester says, who's a buyer of Sterling for reasons unrelated to seasonality. "It’s been a tough March so far, with US rates selling off quickly. But with the April seasonality effect for GBP/USD coming up, there should be support to keep GBP’s uptrend intact."

The Pound-Dollar rate would rise above 1.39 if climbing one percent from Wednesday's levels, and would return above 1.40 if rising nearly 2% instead.

"April has consistently been the best month for GBP and especially GBP/USD which has rallied by nearly 2% on average. Only Brexit has derailed these flows," says Kamal Sharma, a strategist at BofA Global Research. "The consistency of GBP outperformance over the past 15-years through various phases of the business cycle does indicate that the source of the outperformance is exogenous flow and we think the FTSE 100 is the source."

Sharma and colleagues suspect that April's strength is related to dividend payments of FTSE 100 companies, a majority of which are Dollar-earning multinational firms who often pay out to investors around this time of year.

They say this likely part explains why the Pound's gains over the Dollar standout so much from those which are often also seen against the Euro, Japanese Yen and Swiss Franc too, as well as why the trend has been observed during both good and bad market conditions.

Sharma also found the Pound's tendency to rise during April has strengthened further in recent years, and has warned of upside risks to BofA Global Research's forecast for the Pound-Dollar rate to still trade around 1.37 at the end of the second quarter.

"Our analysis shows that the pace of GBP/USD accelerates through the month and is concentrated in the third week of April," Sharma says. "Heading into what is traditionally the strongest seasonal month for GBP, we reiterate that the risks to our GBP forecasts lay to the upside, particularly versus the low yielders: CHF, JPY and EUR. With the Bank of England comfortable in its new found hawkishness and the UK economy steadily returning back online, the data flow should continue to highlight relative UK macro outperformance in the coming quarters. We would expect this to translate into positive asset allocation decisions and therefore a higher GBP."