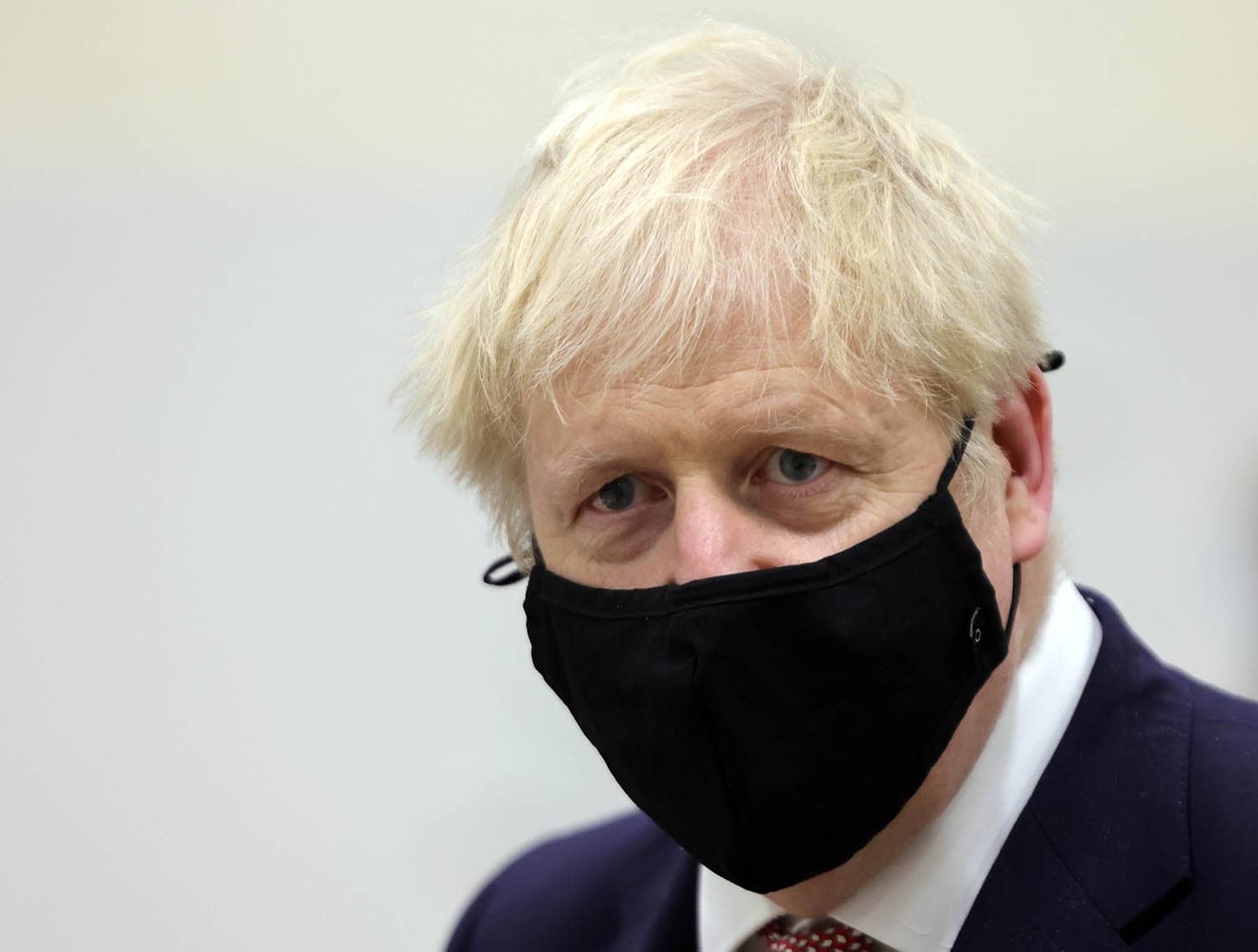 The British Pound remains a buy against the Euro with foreign exchange strategists at Wall Street bank Goldman Sachs, who remain optimistic that a deal will be struck between the EU and UK on a future trade deal.

However, in a note to clients out on Sunday, Goldman Sachs do express concern that the mid-November deadline set by both the EU and UK to reach a deal is fast approaching and talks could extend into December as a result.

"The Brexit process has been in a quieter, more technical phase, and that is good news for the prospects of an eventual deal. Staff have reportedly begun the process of working on text for sections of the deal where there is already agreement, which is generally a good sign of progress in trade negotiations," says Zach Pandl, an economist with Goldman Sachs in New York.

UK Prime Minister Boris Johnson on Sunday spoke with the European Commission President Ursula von der Leyen to try and push talks forward, and while there were no material developments from the talks the two sides did commit to staying in close contact over coming days.

"Leaders reported that they made some progress on the call over the weekend, but ongoing political intervention will likely be required to close the final outstanding issues," says Pandl.

In an interview with the Associated Press on Sunday, Johnson said a deal was there to be done.

"I’ve always been a great enthusiast for a trade deal with our European friends and partners," said Johnson. "I think it’s there to be done. The broad outlines are pretty clear. We just need to get them to do it if we can."

Pandl does however note "the timeline does appear to be slipping somewhat and getting something together before the EU Leaders Summit on 16 November now seems like a stretch."

However, the Goldman Sachs analyst says a European Council Meeting scheduled for 10-11 December might come into focus, followed by the final plenary session of the European Parliament between 14 December and 17 December.

This, "should provide a December backstop if talks extend for even longer," adds Pandl.

The EU and UK had been looking to strike a deal that could be put before EU leaders at their November 19 summit, from where it would proceed for ratification in the EU Parliament.

However, an extension to the talks until December would be consistent with a view held by some political commentators that a deal will only be struck in the last minute.

This could in turn mean Pound exchange rates continue to churn around current levels for longer, with foreign exchange market participants opting to sit on the sidelines until such a time as a deal is confirmed.

Regardless, given the presence of a 'December backstop', Pandl says, "we still think there is room for idiosyncratic Sterling outperformance, and continue to recommend that investors go short EUR/GBP, targeting 0.87."

Going 'short' EUR/GBP is trader parlance for buying the Pound against the Euro, and a target of 0.87 in EUR/GBP equates to 1.15 in Pound-to-Euro exchange rate terms.

At the time of publication on Monday the foreign exchange market is becalmed as traders price in the news of a Joe Biden win in the U.S. election and further developments on Brexit are awaited.

Analysis from Morgan Stanley meanwhile suggests the Pound remains notably undervalued against the Dollar and could go materially higher in the aftermath of a deal being reached.

"The FX market is not fully pricing a Brexit deal, with positioning long in options but short in futures. We think GBP/USD should rise to 1.40 assuming a deal this year," say Morgan Stanley in a client note. 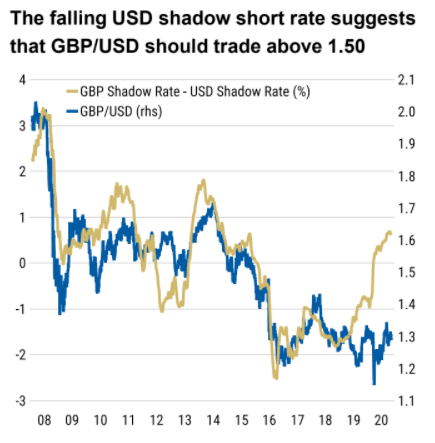 The prospect of talks extending beyond the mid-November deadline look all the more likely if a briefing from one prominent UK journalist with sources involved in negotiations proves to be correct.

Alex Wickham, Editor of POLITICO London Playbook, says he has been told by UK officials that as things stand the two sides are not going to reach an agreement.

A source told Wickham that there had been "a complete lack of movement" from Brussels on fish and that unless the EU relents from its demand for free access to UK waters and continuity in quotas, there will be no deal.

The source went on to complain that Brussels is still demanding state aid provisions which would mean the UK can only operate a subsidy system like the EU's and that Britain would not be able to diverge from EU norms without facing retaliation and loss of free trade rights.

The source said: "Unfortunately we haven't achieved as much as we'd hoped during this intensive talks so far. We still need more realism from the EU. They can't expect us to agree to a Treaty under which we can't move away from EU norms in important areas. And they don't seem to have realised the scale of change in fishing rights they face if there is no agreement.

The EU's Chief Brexit Negotiator Michel Barnier meanwhile arrived in London on Sunday night and on Monday commenced talks with his opposite number David Frost.

Ahead of the meeting Barnier said he was happy to be back in London, "redoubling our efforts to reach agreement on the future partnership."

Barnier said there were three keys to unlocking a deal:

Key No 1: Respect of EU autonomy and UK sovereignty, with effective governance and enforcement mechanisms between international partners.

Key No No 2: Robust guarantees of free and fair trade & competition based on shared high standards, evolving coherently over time.

Key No 3: Stable and reciprocal access to markets and fishing opportunities in the interest of both parties.