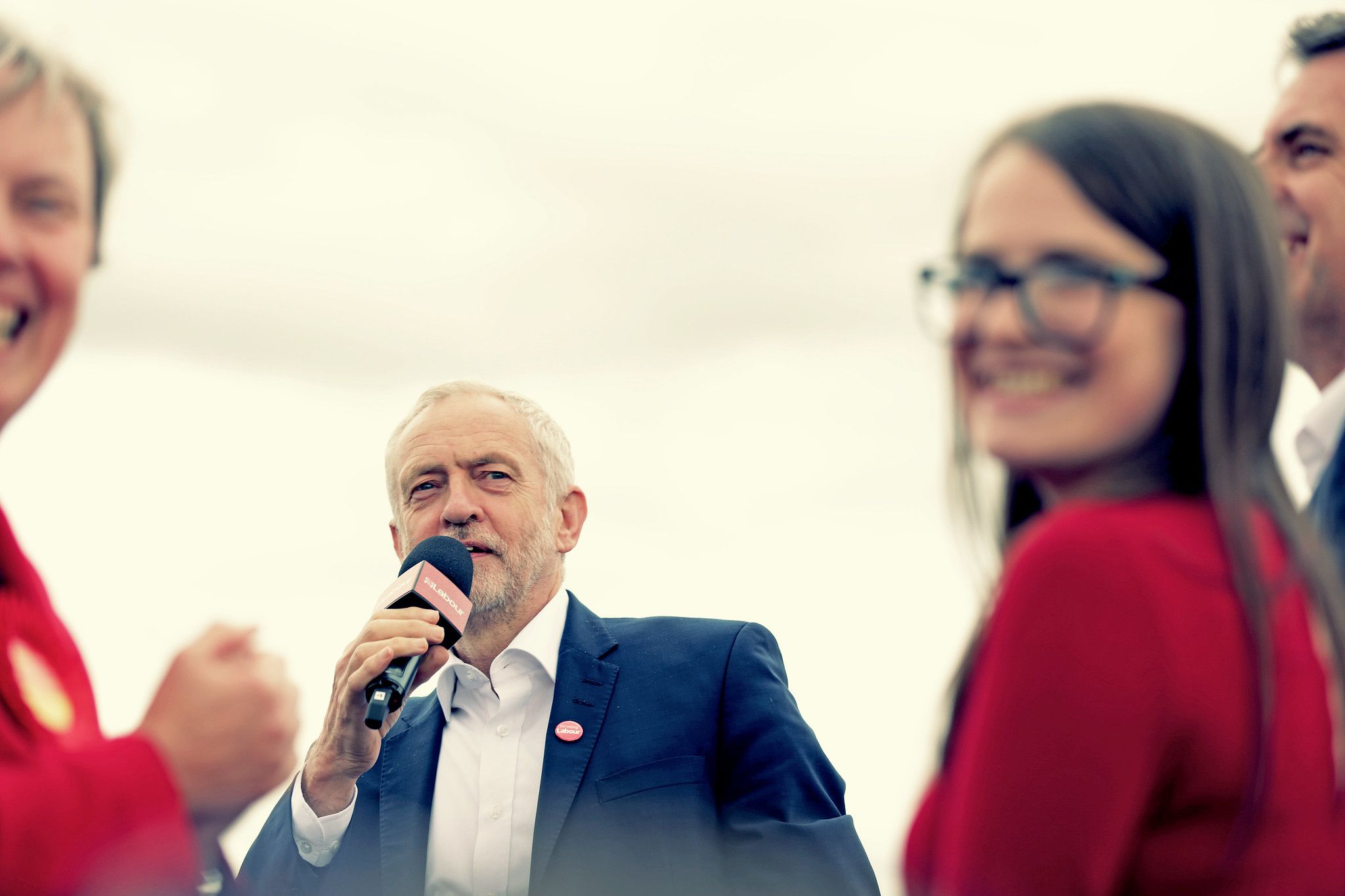 - Sterling to remain focussed on polls

The British Pound started the new week and month on a softer footing against the Euro, Dollar and other major currencies as markets reacted to weekend polls showing the Labour Party continues to make gains and close the gap on the Conservatives.

Ten polling companies are monitoring voting intentions ahead of the December 12 election, and when we look at each of the most recent polls, nine show Labour have increased their vote share.

Five pollsters have meanwhile reported a loss for the Conservatives, however the losses appeared to be relatively shallow, with the largest being at -2%.

The immediate comparison to be made with trends in the 2017 campaign is that the Conservatives are not bleeding support; rather they have hit a high-water mark it would appear. This could yet allow them to perform better than was the case two years ago, but of course much depends on what happens to Labour support over coming days. For now there is a clear and ongoing trend of growing support for Labour.

This weekend saw five fresh polls released, and the most notable was a poll from BMG that showed a sharp rise in the Labour vote share to 33%, up 5%. The Conservatives meanwhile fell 2% to reach 39%. The question markets are asking is whether this particular BMG poll is an outlier, or is it symptomatic of the trend towards Labour accelerating?

For now markets appear relatively sanguine: "five voting intentions polls were released over the weekend. Taken together, little changed from the previous five polls, the Conservatives’ edging up a point (43%) and Labour unchanged (33%). BMG’s poll, which had the Conservative lead falling to just 6% points (hung parliament territory), is an outlier at the moment," says Adam Cole, a foreign exchange strategist with RBC Capital Markets.

With regards to watching the polls and the potential election outcome, it is not the absolute % vote share that each party secures that is instructive, rather it is the gap between the parties that come first and second which matters. This is a quirk of the UK's first-past-the-post electoral system, where a candidate in each constituency merely has to tally the most votes to win that seat.

Pollsters suggest a Conservative lead of around 10% is enough to deliver a comfortable outright majority, whereas a lead of around 7% suggests a hung parliament is likely.

The trend in the polls just two weeks ahead of the election are clear: Labour is closing the gap on the Conservatives and it appears this is largely at the expense of the Liberal Democrats who have seen their vote share decline.

For foreign exchange markets, a comfortable Conservative majority is seen as a best-case outcome for the UK economy in that it allows Boris Johnson to be able to swiftly deliver a Brexit deal which would put to rest years of Brexit-driven uncertainty, allowing business to start investing once more.

"Provided the Conservatives win the election, the UK outlook should stabilise. Sterling and domestically-focused equities stand to gain under such a scenario, and a stronger currency, rising consumer spending and increased domestic activity would support industries such as retail, real estate, financials, and airlines," says Union Bancaire Privée (UBP), a Swiss private bank, in their investment outlook note for 2020

Indeed, the CBI have today released a set of economic forecasts that show the UK economy will pick up speed by 2021 if headwinds from Brexit are lifted.

If the Conservatives fail to win an outright majority it is expected that the most feasible administration would be a Labour-led minority Government, an outcome that would almost certainly entail another EU referendum and Scottish independence referendum. All would likely ensure uncertainty hanging over the economy extends into 2021 and perhaps beyond.

It is therefore understandable as to why the market is trading on the ebb and flow of prospects of a Conservative majority.

"For investors, two asset classes in the UK stand out as potential winners in a positive Brexit scenario: the British Pound and domestically-focused equities. Sterling has been trading below pre-referendum levels for the last few years, despite the solid economy," says UBP.

The implied probability of a Conservative majority at the Betfair Exchange is at 64% at the start of the new month, this down from a high of 70% reported two weeks ago.

We expect Sterling to remain caught around current levels, with any strength likely to be short-lived, in the current environment that suggests the looming election will be a great deal tighter than many had expected at the onset of the campaign.