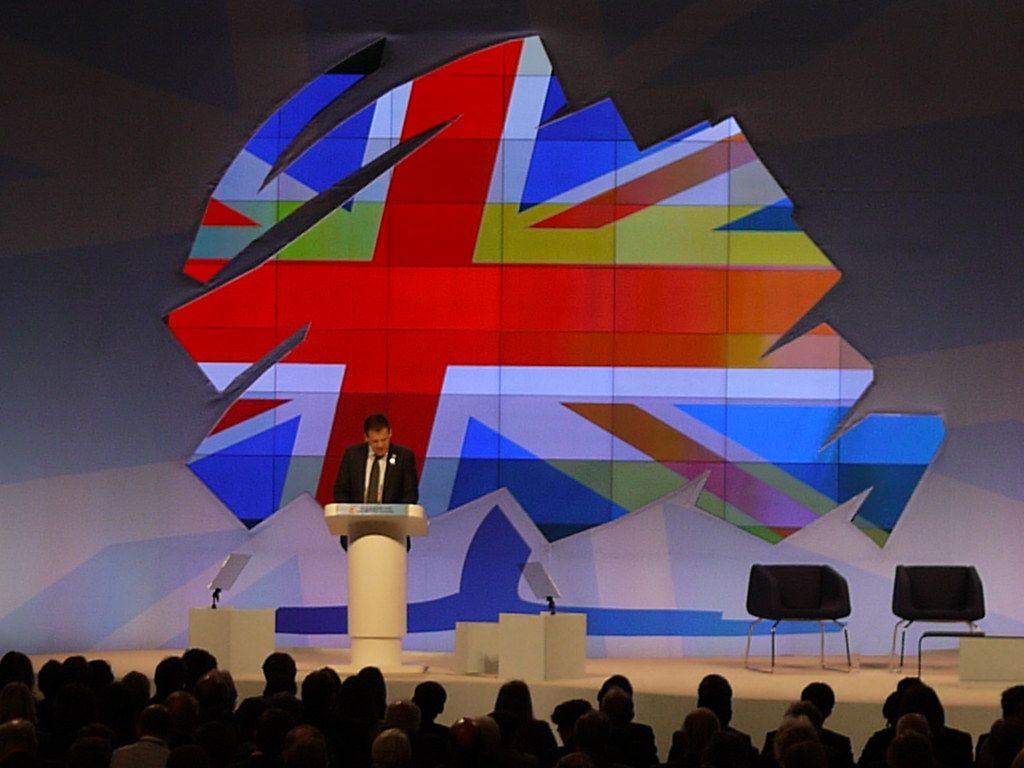 - Sterling back under pressure as Conservative Party leadership race heats up

- Commerzbank see trouble ahead for Sterling

- Bank of America still expect 'no deal' Brexit to be avoided

Pound Sterling is under pressure on Tuesday, June 11 with the past 24 hours seeing losses recorded against the Dollar, Euro and a number of developed world currencies.

Foreign exchange analysts with Commerzbank - the German lender - have told clients they maintain the view the British Pound will continue to struggle over coming weeks and months as the leadership contenders to replace Prime Minister Theresa May inject a fresh bout of political uncertainty into an already murky political environment.

In a briefing to clients analyst Ulrich Leuchtmann in the bank's Frankfurt headquarters says a key concern for the UK currency will be the power struggle between the various Conservative Party leadership contenders now that the race to find a replacement for outgoing Prime Minister Theresa May has begun in earnest.

Leuchtmann says he sees "trouble ahead for GBP" as the current favourite to replace May, Boris Johnson, is adopting an increasingly sharp tone on the matter of Brexit that suggests he is in full favour of leaving the EU without a deal.

Johnson favours renegotiating the Brexit deal struck between the EU and UK, but weekend comments that the UK should not pay a £39BN exit bill suggests he is creating a gulf too wide for any negotiations to bridge.

The suggestion immediately drew fire from some quarters in Europe suggesting the ploy has indeed rattled those that would be sitting on the other side of the table in any future negotiations. The French, in particular, appear to be rattled by Johnson's threat with a source close to French President Emmanuel Macron saying on Sunday that failing to pay a £39BN Brexit bill would amount to a sovereign debt default.

"Few British politicians evoke such dismay in Europe as Mr Johnson, a man whom many see as the mastermind of Brexit. While officials admire his wit and erudition, they also view him as unprincipled and cynical  - and a dangerous populist," says Guy Chazan for the Financial Times.... "In Europe, however, fears are growing that his entry into 10 Downing Street could put further strain on British relations with the continent, already battered by the fraught negotiations on Britain’s exit from the EU."

It remains unlikely there will be any further negotiations with a future Prime Minister Johnson, indeed last week we heard the EU's chief Brexit negotiator Michel Barnier repeat once again a steadfast position that negotiations are closed.

"Moreover, he plans to scrap the Irish backstop and to exit the EU on Oct 31st, be it without a deal. Basically, this means that he negates the main points in the withdrawal agreement with the EU and that he will try to renegotiate it - or run the risk of a no-deal exit," says Leuchtmann. "The critical issues remain the same, something Johnson is well aware of. Especially the Irish border remains the stumbling block. May has already failed to solve this dilemma. And Johnson is unlikely to fare any better unless he turns out to find a solution to please all sides that nobody else thought of beforehand. Not very likely."

For Leuchtmann, the trajectory of recent developments, "brings back the scenario of a 'no deal' Brexit".

Bank of England analysis released in November 2018 suggests such a scenario could mean a notable economic slowdown, a sharp fall in property prices and a hefty downward correction in Sterling.

"No deal' speculation is set to rise and hence the Pound will increasingly come under downward pressure. With EUR looking better supported, EUR/GBP has further upside from here," says Lee Hardman, a foreign exchange analyst with MUFG.

There are now ten candidates engaged in the Conservative leadership race, and the first round of votes by MPs to whittle down the field will be held on Thursday.

The field will be whittled down until only two candidates are left standing, the leader will be selected by the Conservative party in a country-wide vote.

According to Oddschecker, the betting markets are now placing a probability of 1/2 that Johnson becomes the next Prime Minister of the UK at the start of the new week, ensuring the steady falling in odds we saw in the previous week for a Johnson premiership continues unchecked. Johnson's chances appear to have been further boosted by the drugs scandal currently embroiling fellow leadership contender Michael Gove.

Sterling has fallen notably since it became clear in early May that Theresa May's Brexit deal was dead, and with it her time as Prime Minister.

Markets have since been steadily repricing the odds of a 'no deal' Brexit with focus shifting to the policies of potential replacements for May while currency markets remain wary that the new Prime Minister still has a waifer-thin parliamentary working majority and that new elections, or even another EU referendum, might have to be called before 2019 is out.

"Our economists believe the risks of both a hard Brexit and Remain have increased. The results of the European election demonstrated a divided electorate between these two outcomes. Agreement on the way forward will likely require either new elections or a new Brexit referendum. Ongoing uncertainty may continue to weigh on the GBP," says Hans Redeker, a foreign exchange strategist with Morgan Stanley.

However, other analysts are more constructive Sterling, saying a 'no deal' Brexit is still not the most likely resolution to the UK's political impasse.

However, expectations for some kind of negotiated settlement are not yet dead: the base-case scenario at the currency research desk at Bank of America Merrill Lynch (BofAML) is that a 'no deal' Brexit will still be avoided.

"Our baseline still assumes that a 'no deal' Brexit will be avoided, but concede that the risks have risen. All options are on the table including a general election, second referendum and a further extension of A50. Institutional Parliamentary constraints still remain for a no-deal," says Kamal Sharma, foreign exchange strategist at BofAML.

The suggestion that a 'no deal' will be avoided ultimately rests with the view parliament remains pitted against such an outcome, thus the new Prime Minister faces the same unhelpful parliamentary arithmetic that May faced. This in turn ultimately opens the door to a General Election and a potential second EU referendum.

"Our medium-term views on the eventual Brexit outcome remain unchanged, but the election of a new leader is effectively a reset to that roadmap," says Sharma. "For GBP, we remain constructive over the medium-term but have consistently warned that the path is unlikely to be a smooth one and we are looking for opportunities to reinstate GBP longs."