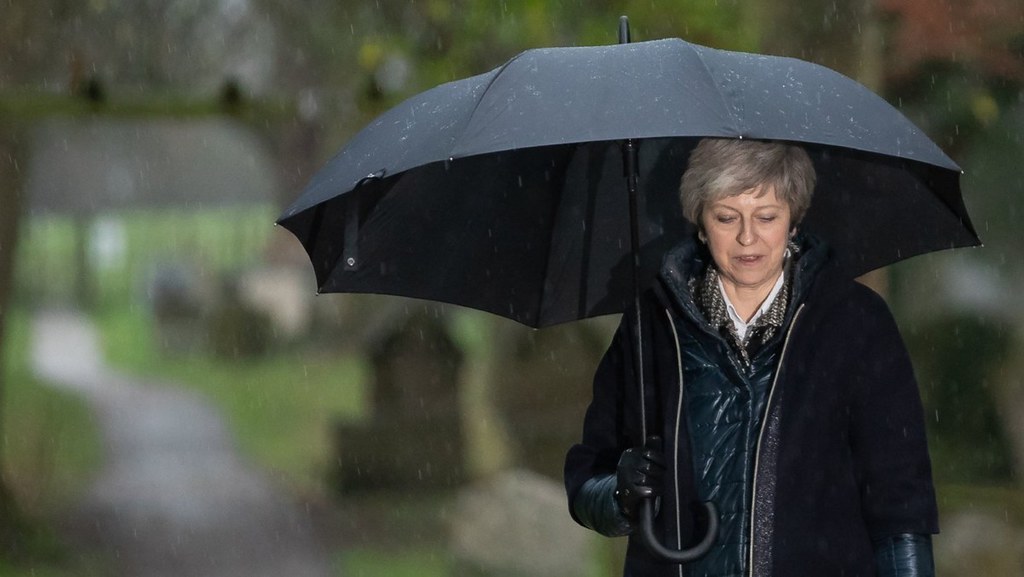 - Sterling strengthens into the weekend

The British Pound was seen trading higher against the Euro and U.S. Dollar ahead of the weekend, with moves looking to be technically inspired and driven by the fortunes of other currencies. Concerning the outlook for Sterling, we are watching the responses to the Peterborough election result from the Conservative Party leadership contenders for guidance on the all-important Brexit outlook.

As mentioned, the moves in GBP/EUR and GBP/USD appear more technical in nature as opposed to genuine Sterling strength.

The Euro had a strong day Thursday in the wake of the European Central Bank meeting, however, markets are quickly giving back those gains as it appears traders are digesting the broader message the ECB could indeed cut interest rates in the future.

Turning to the U.S. Dollar, the Greenback has been under pressure over recent days as markets price in interest rate cuts at the Federal Reserve before 2019 is out. This trend was reinforced following the release of U.S. labour market data out on Friday afternoon that showed a disappointing growth in jobs and the Dollar is one of the worst performing major currencies today.

Turning to Sterling, the overarching driver is of course Brexit.

The big news over the past 24 hours is the holding of the Peterborough parliamentary seat by the Labour Party who had been expected to lose to the Brexit Party: what can we read from the result from a currency perspective?

Richard Kelly, Head of Global Strategy at TD Securities says the Labour win could be seen as constructive for the Pound in that it signals pursuing a 'no deal' Brexit policy is not necessarily a winning formula, even in pro-Brexit seats:

"This has important implications for the Tory leadership race, as a Brexit Party win would have reinforced a hard Brexit turn by some of the leading candidates. A Labour win instead suggests that even in areas like Peterborough that strongly voted to Leave in the referendum, the No Deal approach isn't going to be a winning strategy."

However, we see the result as signalling precisely the opposite, and if anything, the Conservatives are seeing the result of proof that they have been too soft on the matter.

The Conservatives are hence widely expected to adopt a more robust tone on Brexit, and we believe the candidate who adopts a 'Brexit at all costs' policy will take over from Prime Minister Theresa May. The judgement being that only such a policy would allow the Conservative to win the next election.

Front-runner Boris Johnson is a focus for us and the markets at large: we believe Sterling will grow increasingly sensitive to his remarks on Brexit over coming weeks and months.

"Commiserations to the excellent Paul Bristow who did not deserve to come third in Peterborough. Conservatives must deliver Brexit by 31st October or we risk Brexit Party votes delivering Corbyn to No10," said Johnson in response to the by-election, confirming our view that he could be willing to take the UK out of the EU without a deal in place in October.

Markets judge this to be a negative outcome for the Pound, and we believe the continual 'pricing in' of a 'no deal' Brexit risks explain the Pound's losses since early May.

According to Michael Every, a Senior Strategist with Rabobank, the Peterborough result "will boost Boris as a Brexit Party fighter."

Johnson has meanwhile heard the High Court has blocked a private prosecution brought against him over claims he made in the run-up to the June 2016 EU referendum.

Johnson was facing prosecution over a campaign claim that the UK was sending the EU £350M a week. The High Court has however ordered that the criminal summons against him be quashed, after hearing that the case was the “culmination of a politically driven process”.

The decision brings the case to an end and means Johnson will not now have to appear in a criminal court or face trial at a critical time in his battle to become leader of the Conservative party.

The Conservative Party's trajectory towards a 'no deal' Brexit in October would almost be certain were Dominic Raab, a strong contender for the leadership, win. Responding to the Peterborough result Raab said, "last night’s result shows yet again that we must get on and deliver Brexit by the end of October. Failure to do so would not only break our promise to voters, it risks delivering Jeremy Corbyn by the backdoor."

Jeremy Hunt, who is widely-seen as Johnson's likely challenger said it is, "incredibly disappointing that our brilliant candidate for Peterborough was not successful. No future for our party until we deliver Brexit - any elections before then will just allow Corbyn to sneak through the middle. But when the UK has Brexited, we will be back!"

However, Hunt is believed to not advocate for a 'no deal' Brexit and we sense were he to win the contest markets would reward Sterling by pushing it higher.

We do however believe that were Hunt to succeed into the second round of the leadership process he would be outright rejected by the Party membership who have shown a clear preference to candidates with a robust stance on Brexit.

Therefore while the British Pound might be bouncing ahead of the weekend, we maintain the view that any strength in the currency will remain temporary in nature and that the broader theme is one of weakness as the steady move towards a 'no deal' Brexit continues over the summer.

The currency will eventually find a floor at some point, as the current bout of market repositioning will ultimately fade, but we are not yet ready to call the bottom.