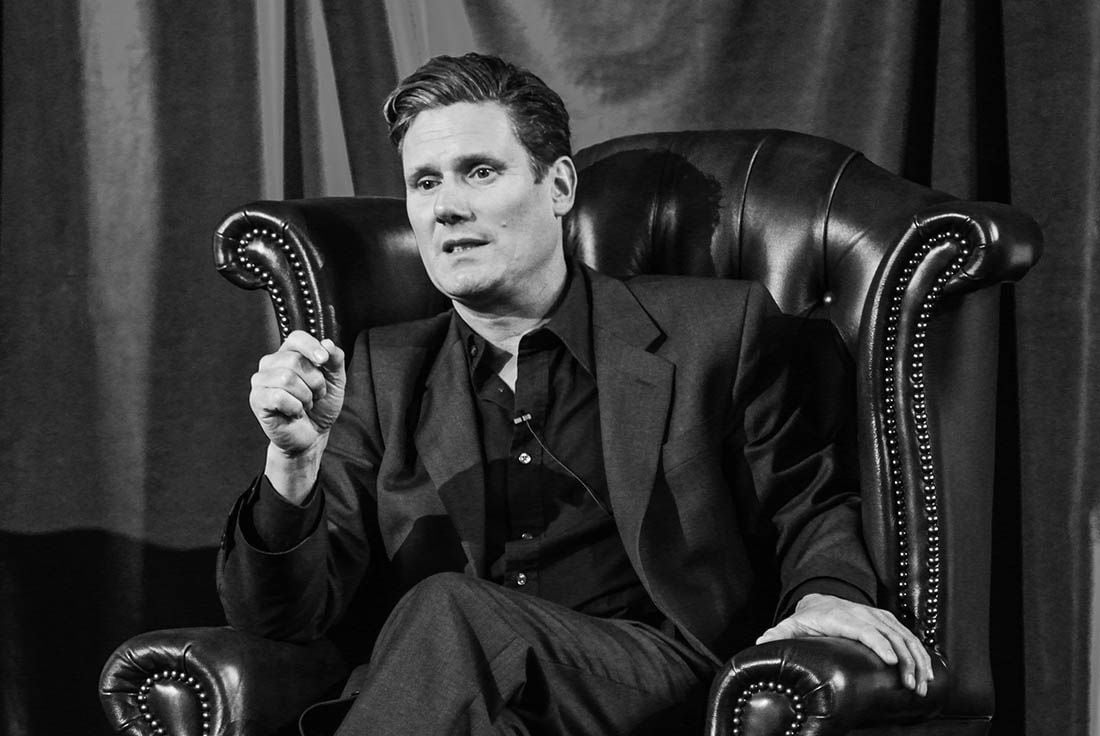 Pound Sterling broke below the key 1.30 level against the U.S. Dollar while against the Euro losses below 1.16 looked likely amidst ongoing pessimism on the shape of cross-party Brexit talks and the longevity of the Theresa May premiership.

Losses are however not on the scale witnessed on Wednesday, with the selling pressure appearing to ease somewhat on confirmation that cross-party Brexit talks between Labour and the Government have in fact not broken down and the two sides remain in negotiations to forge a cross-party Brexit deal.

Sterling has suffered three consecutive days of losses against the Euro and Dollar, but losses faded late on Wednesday and into Thursday after markets digested statements released by both the Government and Labour Party negotiators indicating progress in their talks were in fact being made.

The statements appear to be a response to reports made by ITV Political Editor Robert Peston on Wednesday that the talks were close to failure which in turn sparked a sell-off in the Pound.

The Government said both sides are acting "with seriousness" and plan to exchange documents, while Labour said "the negotiating teams are working to establish scope for agreement."

The politically-charged currency shot to multi-week highs against both the Euro and U.S. Dollar last week amidst signs the two sides were ready to double-down and make a deal following the kicking they received in local elections. But we saw selling pressure emerge on a series of successive comments made by various Labour Party members since the weekend that the two sides were still far apart suggesting the local elections had not in fact shifted mindsets in the opposing camps.

The statements nevertheless keep alive the idea that a cross-party consensus that would allow a Brexit deal to be ratified by the House of Commons can still be found, however the process is taking longer than markets were perhaps expecting and currency traders appear highly sceptical.

That there are still life in talks should put some support underneath the Pound for the remainder of the week as traders will not want to be caught out by a surprise announcement that a deal is likely.

"In the near-term, a lot will depend on whether the Tory-Labour talks finally produce anything of substance. If they do, the Pound could soar, as that would catch markets by surprise. However, since that is looking increasingly unlikely, uncertainty may continue to reign over British assets, implying that more pain may be in store in the immediate term," says Marios Hadjikyriacos, an Investment Analyst with XM.com.

"The near-term outlook for GBP highly depends on a somewhat positive outcome of the cross-party talks. However, this might be wishful thinking as they failed to break down barriers many times," says Marc-André Fongern, Portfolio Manager at MAF Global Forex in Frankfurt.

The overwhelming tone of the media reports covering the cross-party talks suggest they are on life support and the key question of the UK entering a customs union with the EU remains the main sticking point.

It appears the Government is prepared to offer a customs union agreement to Labour that would last until the 2022 election, at which point both camps could campaign for their preferred version.

Sir Keir Starmer, the shadow Brexit secretary, and John McDonnell, the shadow chancellor, are understood to have told May’s de facto deputy, David Lidington, that the proposal did not represent a large enough concession and was not the basis of a deal. They say the Government's offer on the matter is a “million miles away” from what the party would be prepared to accept.

"So far talks with the opposition Labour party have failed to break the deadlock. Conflicting information regarding the progress of the talks have left Sterling spiking both higher and lower, ultra-sensitive to Brexit-related news," says Joe Manimbo, a foreign exchange strategist with Western Union.

The scale of the compromise Labour are demanding of the Government suggests to us that any deal would almost certainly lose the support of Conservative Party MPs in the House of Commons.

"There are major sticking points. Even if May and Corbyn could bring such a proposal to parliament, it is not guaranteed to pass – probably yes, but not certain. The hardline Eurosceptic wing of the Conservative Party rails against the idea of keeping the UK in the EU customs union. On the other side of the political aisle, pro-EU Labour MPs continue to push their party towards backing a second referendum," says Kallum Pickering, Senior Economist with Berenberg Bank in London.

Labour leader Jeremy Corbyn today launched his party's European Union election campaign in Kent, and the contradiction his party faces on Brexit was made clear when activists in attendence loudly cheered his committment to a second referendum in the event of cross-party talks failing.

Conservative MPs are meanwhile growing increasingly wary of the backlash they will face from voters should they vote through a 'soft' compromise which would likely see them bleed voters to the newly-formed Brexit Party which is predicted to wipe out the Conservatives in EU elections later this month.

We will therefore argue that the longer the negotiations last, the greater are the compromises made by the Government and the greater will be the Conservative opposition. Therefore, a cross-party deal would likely fail in the Commons in a similar fashion suffered by all the variants of the deal that have come before.

The bottom line for those watching Sterling? While the prospect of a big sell-off remains remote (only a sharp increase in odds for a 'no deal' Brexit would seriously bother Sterling), the prospect of a sustained rally to fresh multi-month highs remains equally as remote.

Perhaps also taking some near-term pressure off the Pound is news Prime Minister Theresa May intends to stay at the helm of the UK government until she gets a Brexit deal across the line.

The spokesman has confirmed the Prime Minister stands by a commitment to resign after she completes "phase one" of the Brexit process to open the way for a new leader to negotiate the second phase.

May is under growing pressure to leave office sooner than she plans, with Conservative Party MPs becoming increasingly frustrated with her leadership in the wake of the thrashing suffered in local elections last week.

The reading by many in the party is that a failure to deliver Brexit would see them lose power, and a stronger pro-Brexit leader is now needed to neuter the threat posed by Nigel Farage's insurgent Brexit Party.

"The prime minister made a very generous and bold offer to the 1922 committee (an influential Conservative group) a few weeks ago that she would see through phase one of the Brexit process, and she would leave and open up for new leadership for phase two," the spokesman said. "And that is the timetable she is working towards. She wants to get Brexit done."

Markets are nevertheless resigned to May leaving office within months with bookmakers quoting odds of 80% that May resigns in 2019.

The key issue for currency markets is what the replacement looks like: will it be someone who doubles-down on exiting the EU on October 31, even with no deal agreed?

If yes, then we would expect 'no deal' expectations to be build back into the market and the Pound to go notably lower as the currency tends to reflect the odds of 'no deal and 'deal'.

May is set to meet the Conservative Party's backbench MPs next week to spell out her plans, we therefore expect speculation over her future to die down as an issue for Sterling over coming days.

"An enforced replacement of Theresa May would result in another messy situation for the U.K. The fact that Corbyn and May couldn't agree on anything just shows a deal is not imminent and downside risks to the Pound are alive and well," says MAF Global Forex's Fongern. 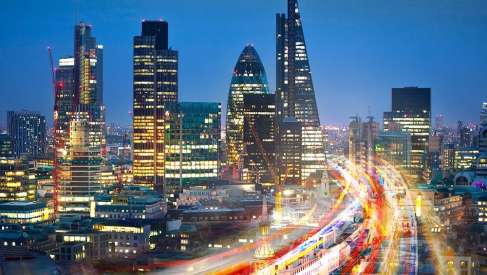 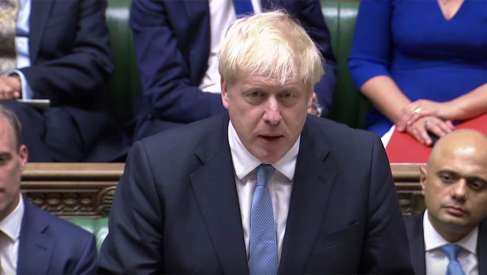