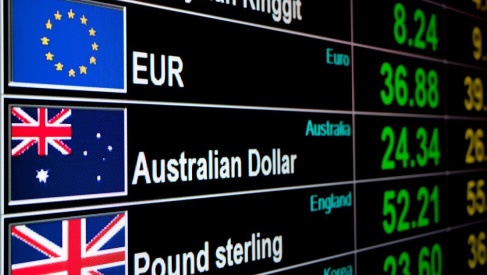 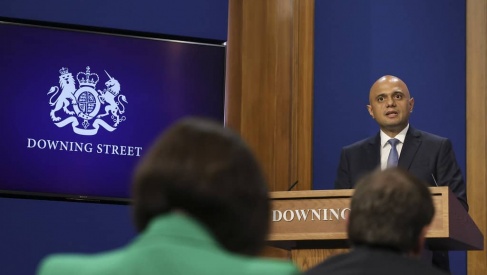 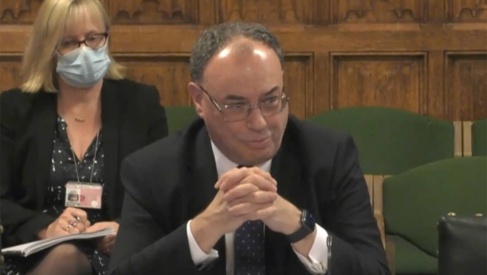 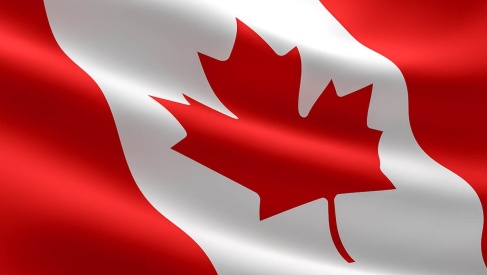 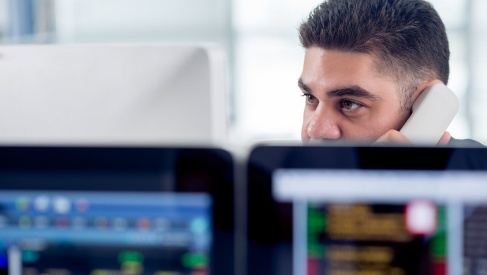 The impact of the Swiss National Bank's sudden decision to stop defending the floor on EUR/CHF has sunk a major UK forex company.

Forex broker Alpari UK has announced that it has gone bust:

"Where a client cannot cover this loss, it is passed on to us. This has forced Alpari (UK) Limited to confirm today, 16/01/15, that it has entered into insolvency. Retail client funds continue to be segregated in accordance with FCA rules."

It must be stressed that Alpari UK is a seperate legal entity to the global operations of a global firm. All other units continue to trade as usual.

Ahead of the official announcement it was clear trouble was brewing at Alpari when chief market analyst James Hughes said:

"I'm sure this isn't the last we'll hear on the subject and the SNB are going to be heavily scrutinised in the coming weeks for what appears to be a horribly irresponsible move on their part.

"For years central banks have tried to avoid days like today by being transparent and making moves like this over time while drip feeding their intentions to the markets.

"The SNB have shown themselves to be amateurs today and there is many people that will suffer considerably as a result."

FXCM Bailed Out by Jefferies

The largets forex broker in the US, FXCM, almost become the largest victim of the SNB shenanigans.

Shares of New York-based FXCM had tumbled as much as 92 percent to 98 cents Friday morning before they were halted.

The company, which handled $1.4 trillion of trades for individuals last quarter, said it was owed $225 million by clients.

New Zealand brokerage Excel Markets also said earlier that it would not be able to resume business.

The majority of clients in a franc position were on the losing side and sustained losses amounting to far greater than their account equity. When a client cannot cover their losses it is passed on to us.

This morning we are seeing a number of press releases coming through to our desk from other foreign exchange delivery firms and forex brokerages.

“Yesterday's unprecedented move by the Swiss National Bank created a large amount of volatility in the Swiss Franc and Foreign Exchange markets.

"Like many of our competitors, CMC Markets sustained some losses, however, the overall impact including possible bad debts has not materially impacted the Group.

"The Group’s balance sheet post these events remains strong, with a regulatory capital ratio of 24% (300% pre CRD IV) and own funds in excess of £130m. All retail client funds are fully segregated and protected.

"CMC Markets continues to have a strong balance sheet and business model; the Group remains on course to exceed last year’s financial performance.

LMAX Exchange, the world's only regulated MTF for FX, today reported business as usual following the extreme market volatility caused by the discontinuation of the CHF peg by the SNB with the only changes being temporary increased margins of 10% on EURCHF and USDCHF and 5% on other CHF crosses.

"Thursday was a difficult day for the FX marketplace and our clients following the unprecedented volatility in the Swiss Franc. Our strict risk controls and robust technology ensured that LMAX Exchange suffered no significant financial repercussions.

"We expect business as usual for our clients on Friday with no change to our international operation in London, Hong Kong and Tokyo. The benefits of exchange style execution and limit order book transparency were clear to see after the general market dislocation created by the SNB announcement."

"The precise level of the impact will be partially dependent on the Company’s ability to recover client debts, but in total it will not exceed £30 million, from market and credit exposure.

"The market exposure occurred where client positions were closed at a more beneficial level than the Company was able to close its entire corresponding hedge due to the market dislocation.

"This occurs against the backdrop of very strong recent and current performance and IG’s extremely robust financial position."