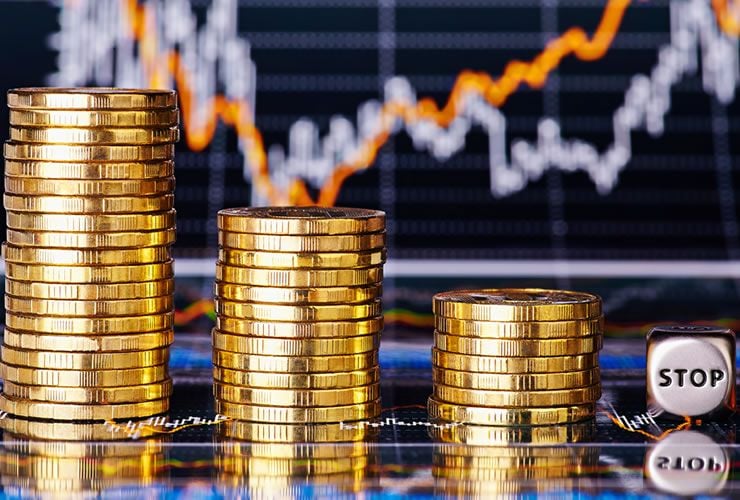 A month ago we reported the collated exchange rate forecasts from the world’s biggest banks and research houses to attempt the best possible guess for where markets were heading.

One month on and we can see how these forecasts have stacked up.

The forecasts we are interested in are the median forecasts - i.e the numbers most commonly targeted by the researchers. This helps strip out the wide variances.

A month ago the median forecast for the pound to dollar exchange rate was 1.4200, at the time of writing the rate is actually 1.46.

The miss is quite a big one, but is somewhat distorted by the massive rally in GBP/USD witnessed over the course of the 18th and 19th of May.

To be fair, one month ago the big question on everyone's mind is just how much further the pound would slide against almost everything.

To say that the worst had passed was a big call in itself.

However, the forecasts for the pound to euro exchange rate appear to be more accurate.

The average prediction for GBP/EUR was at 1.2657 - around about where the currency pair started the week. Again, the massive EU polling rally we have seen over recent hours has been unkind in knocking this almost bang-on forecast askew.

It seems that the US Federal Reserve minutes, which gave the USD a push, has really come to the fore and helped the forecasters call this one right.

While there were some misses, what is surprising is just how accurate the institutions were, but only once they had 'put their heads together'.