The Euro to Dollar rate gave a resilient account of itself to open the new year but market appetite for the greenback and outcomes of key economic figures due from the U.S. and Eurozone will be key to whether its attempted rebound continues over the coming days.

Europe’s single currency ended the opening week of 2022 with a show of strength that saw it testing a notable technical resistance level around 1.1359 right up until the weekend close last Friday, leading it to enter the new week close to its highest since mid-November.

The Euro to Dollar rate’s Friday rally reduced a tentative 2022 loss to around -0.2% although it still faces technical resistance at 1.1359 as well as further up around 1.1373 and could struggle to sustain a move above these unless the market rethinks its bullish bets on the Dollar.

“We expect EUR to remain under pressure in Q1 with a declining trade surplus, stronger use of Covid-19 restrictions and rising Fed pricing into a March rate hike. The risks to the view are that it is a trade that worked in Q4 2021 and January tends to be a time when consensus trades fall apart,” says Jordan Rochester, a strategist at Nomura.

Friday’s rally took many in the market by surprise but occurred as the greenback was overcome by profit-taking that pushed it lower against all major currencies, and whether the latter continues or not is likely to be key to if the Euro to Dollar rebound can extend further. 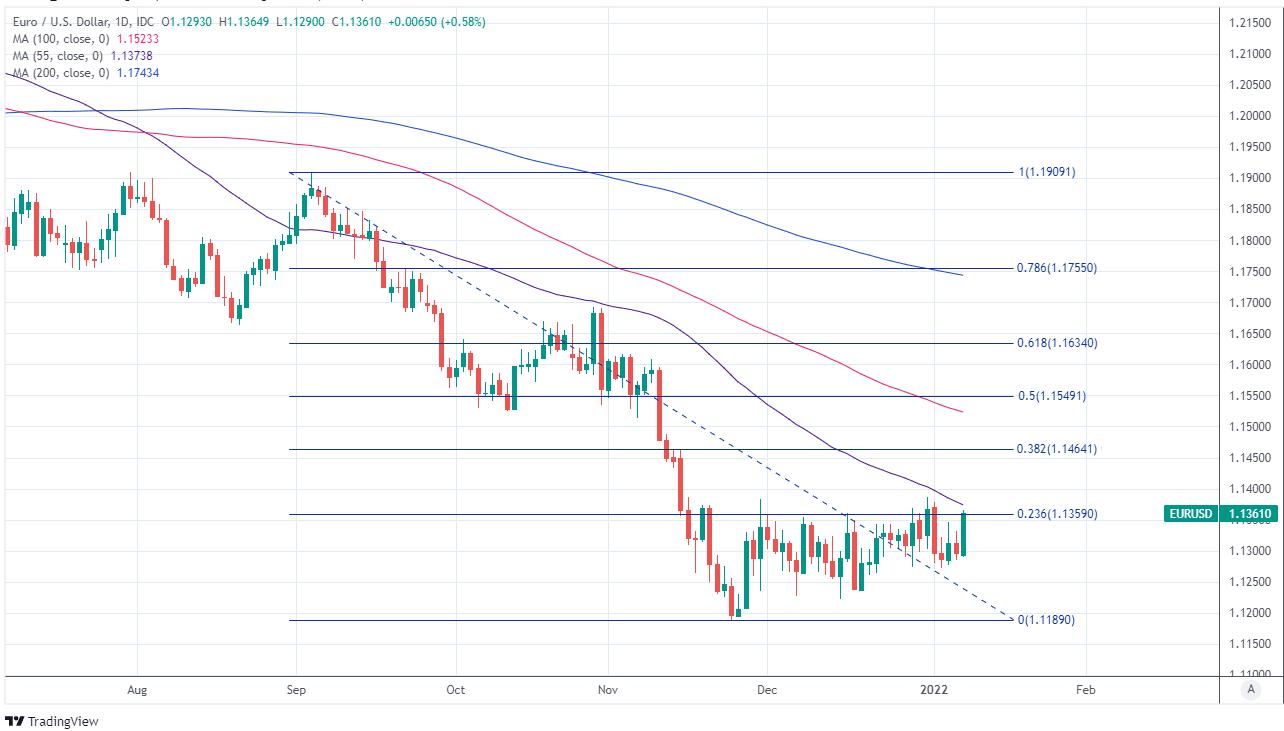 “Markets may be overplaying their hand on ECB bets and these expectations could come crashing down next year (if not sooner) when inflation in the Eurozone drops below 2% (as expected by economists and the ECB). We think it’s more likely that the Fed hikes by 100bps this year (markets are at 75bps) than the ECB hikes by 10bps—with OIS markets penciling a first ECB increase in October,” says Juan Manuel Herrera, a strategist at Scotiabank.

“The 50bps in rate increases that markets are seeing by end-2023 would be a sharp turnaround from the ultra-dovish ECB. As markets adjust expectations around the Fed and the ECB, EUR losses toward 1.10 should resume. Next week’s Eurozone calendar is quiet and markets will likely keep the EUR subdued ahead of US CPI data on Wednesday,” Herrera and colleagues said in a note on Friday.

Many analysts maintain a bearish outlook on the Euro itself and bullish views on the Dollar due a yawning chasm between their expectations for interest rates at the European Central Bank (ECB) and Federal Reserve (Fed), which led parts of the market to wager heavily against Euro-Dollar last year.

“We continue to think our global macroeconomic outlook should be consistent with broad USD depreciation for the year as a whole, but would prefer to see more evidence that US inflation pressures are easing before positioning for this outcome in portfolios,” says Zach Pandl, co-head of global foreign exchange strategy at Goldman Sachs, who forecasts that it’s likely to take until year-end for the Euro-Dollar rate to make it back to 1.15.

While the greenback advanced further against many major currencies to open the new year, its gains over the Euro have slowed of late and could potentially be reduced this week if U.S. inflation figures for December encourage further profit-taking among Dollar bulls on Tuesday.

But for that to happen the data would likely need to suggest that U.S. inflation is peaking following a year-long surge that took the annual rate of price growth above 6% late last year, and many economists have warned that price pressures could continue to build for a while yet.

Above: Euro-Dollar rate shown at weekly intervals with

In addition, it’s not necessarily the case that a moderation of U.S. inflation pressures would deter the Federal Reserve from its accelerated push to withdraw the extraordinary monetary stimulus provided since the onset of the pandemic and so any Euro gains that result from profit-taking by those betting of the Dollar might only be a short-term phenomenon.

“The ECB has made it more than clear that it is not considering to react to the currently high inflation levels with rate hikes in the foreseeable future. It expects falling inflation rates. So it is determined to see through the period of high inflation,” says Ulrich Leuchtmann, head of FX research at Commerzbank. “That leaves the principally EUR-negative effect of a more rapid erosion of domestic purchasing power of the European single currency.”

Tuesday’s U.S. inflation data is the highlight of the week for the Euro-Dollar rate although either side of this appointment the single currency could be sensitive to Eurozone employment figures due out at 10:00am on Monday as well as to any monetary policy oriented remarks from President Christine Lagarde and Vice President Luis de Guindos on Friday and Thursday respectively.

President Lagarde will address the Conference of Parliamentary Committees for Union Affairs at 13:30 on Friday while Vice President de Guindos is set to participate in a virtual Q&A event hosted by UBS at 10:30 on Thursday. 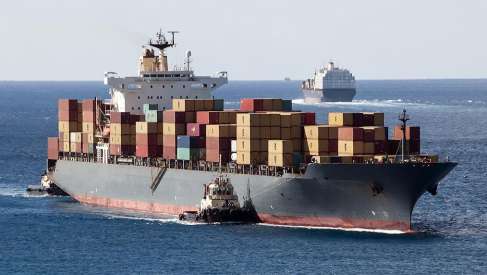 The Euro to Dollar rate had risen more than one percent by the midweek session but has been travelling in the opposite direction to falling measures of ‘fair value’ that suggest the single currency can no longer be considered as “cheap,” according to research from Nomura. 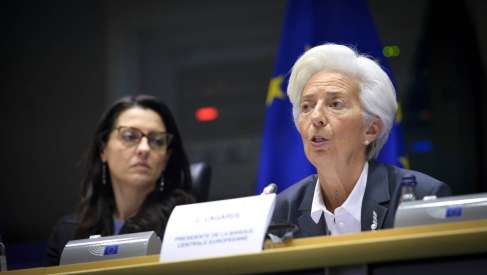