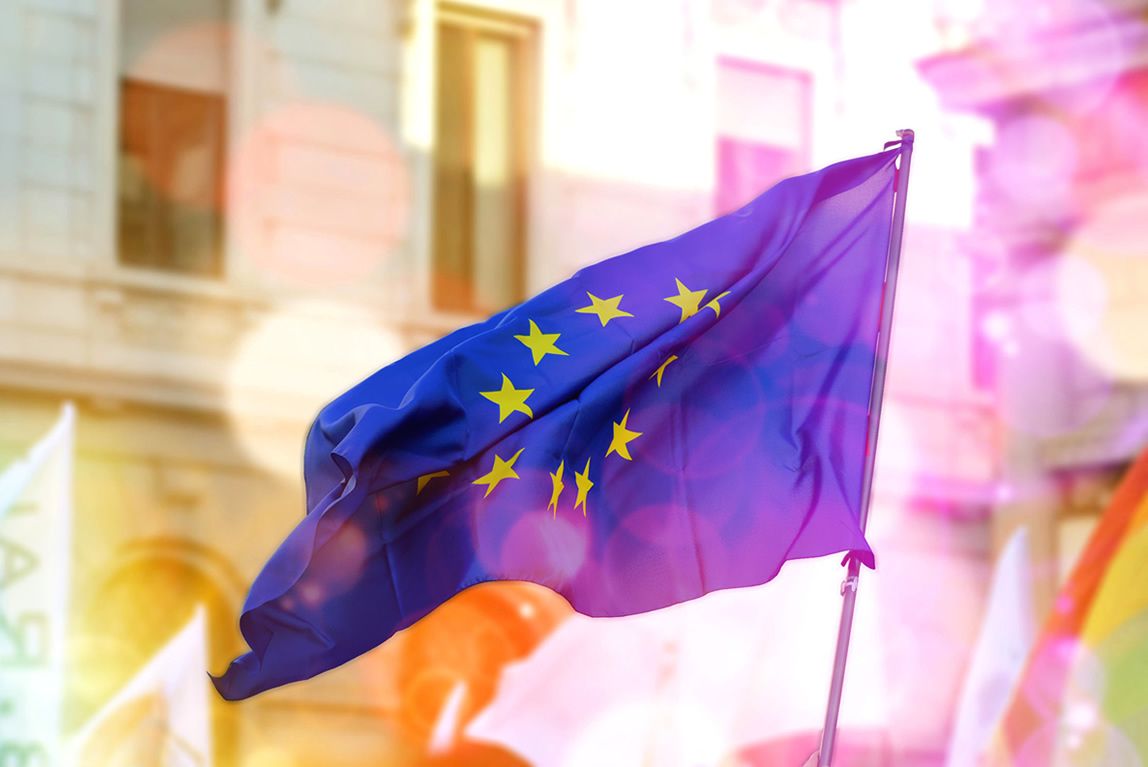 “Given a more negative view of Brexit talks, an increased risk premium on the GBP is reasonable" - say S.E.B. justifying decision to reverse forecast upgrade made in September.

Analysts at Skandinaviska Enskilda Banken (SEB) have announced an about-turned on a September upgrade to their forecasts for the Pound-to-Euro exchange rate; they now project the pair to fall nearly 3% before year end.

The move comes after two recent speeches from Prime Minister Theresa May left strategists at the Swedish bank second-guessing an initial assessment that the risk premium attached to the Pound was unwarranted.

“Encouraged by the promising Florence speech, we revised our GBP forecasts in a positive direction two weeks ago,” says Richard Falkenhall, a strategist at SEB. “It now seems as if we were perhaps too excited about the speech.”

Falkenhall’s upgraded his forecasts for the GBP/EUR pair in late September, citing the prospect of progress in Brexit negotiations in the wake of PM May’s Florence speech which at the time was credited as having injected fresh momentum into Brexit talks.

"Any sign of progress in Brexit negotiations would probably reduce the risk premium and strengthen the GBP. We have revised our forecasts in EUR/GBP lower," said Falkenhall at the time. (Reminder, downgrade in EUR/GBP is an upgrade in GBP/EUR).

Indeed, the fourth round of Brexit talks that were conducted in the week following May's speech saw both sides confirming good progress being made, particularly when contrasted to the sluggish advance achieved in the third round of talks.

We therefore find the timing of SEB’s forecast downgrade odd - why not wait till the conclusion of the fifth round, on October 12? We also note that at the time of the upgrades Sterling was rallying against the Euro in a move that saw the exchange rate move from just below 1.08 and peak just above 1.14. Could SEB also be reacting to moves in the exchange rate?

Headlines coming out of Brussels and London certainly appear to have pushed SEB into a downgrade - each side have engaged in megaphone diplomacy to try and advance their position over recent days.

This week we heard Theresa May tell Parliament that the Government is preparing for a no-deal scenario in Brexit negotiations and no fresh offers of more money or concessions over the jurisdiction of the European Court of Justice in the UK after Brexit.

The EU meanwhile have yet to make a single concession to the UK and maintain an unbending stance. EU representatives were quoted in the press, ahead of May’s speech, saying “sufficient progress” is yet to be made and that the ball remains in London’s court.

“In order to have a deal in place when the UK withdraws in March 2019, there is roughly one year available for talks,” says Falkenhall. “Considering the lack of progress so far, with almost 4 months having passed since negotiations began, there are reasons to expect the worst.”

The view at SEB is shared elsewhere in the analyst community. We reported this week that Morgan Stanley maintain forecasts for the Pound to fall below 1.0 vs. the Euro over coming months owing to pessimism surrounding the economy and Brexit. Commerzbank's Ulrich Leuchtmann meanwhile expressed frustration with the UK's position on Brexit talks and warned the Pound "could spiral" lower unless progress on talks is made.

“Given a more negative view of Brexit talks, an increased risk premium on the GBP is reasonable... consequently we now expect EUR/GBP to climb back towards 0.92 by the end of this year and only fall very gradually in 2018 towards 0.88,” Falkenhall says.

However, deeper forecast cuts could still occur as “this outlook assumes that Brexit talks will eventually result in a deal between the EU and the UK, including a transitional period,” says Falkenhall. “Moreover it assumes the Bank of England will deliver a rate hike in November, which currently is priced by markets.”

Any failures in the above will clearly weigh on the Pound.

“Therefore, if negotiations remain sluggish, if PM May is forced to step aside as a leader of the Conservative Party or if Brexit talks break down completely, this would weaken the GBP much more than is captured by our forecast,” says Falkenhall.