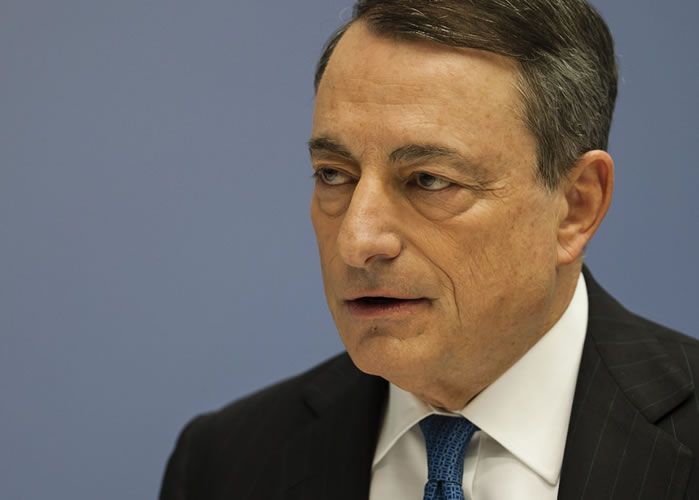 The Euro rose in value in the wake of the European Central Bank's September policy decision announcement taking out a fresh two-year high against the US Dollar while recapturing recently lost ground against Pound Sterling.

The Bank appears relaxed with the recent rise in the Euro observing that the fundamentals behind the Eurozone economy remained firm and increases in both inflation and growth over coming months remain intact.

That the ECB did not adopt a more agressive stance on the currency's rise signalled to traders the Bank will unlikely be an impedement to the market which is showing a preference to buy Euros.

The ECB has opted to keep interest rates unchanged for the time being while showing no indication that it is yet willing to withdraw its quantitative easing programme. But, the ECB made it explicitly clear that a decision on the latter would be delivered at their October meeting.

This satisfied those who have been buying Euros throughout 2017 in anticipation of such an announcement being made.

Economists at the Bank downgraded inflation forecasts owing to the recent rally in the Euro exchange rate which has lowered imported inflation, but the inflation downgrades were much shallower than markets were expecting.

The recent volatility in the exchange rate represents a source of volatility which the ECB says must be monitored.

Draghi opted not to decisively talk the Euro down noting that the Eurozone economy is growing at a decent rate. The fundamentals are unlikely to be negatively impacted by the rising Euro it would appear.

This has been taken by markets as a greenlight to further Euro strength.

"The EUR/USD soared comfortably through the 1.20 level. The currency market seems to be telling the ECB President that talk is cheap. Instead, it is focusing on the central bank’s actions," says Nick Kounis at ABN Amro.

"Euro bulls were unfazed after the ECB’s statement took a swipe at its massive gains of more than 13% this year. Until recently, many thought the ECB might use its September meeting to spell out an exit plan from its lavish stimulus measures that have boosted growth but weighed on the Euro by anchoring yields, diminishing its appeal," notes Joe Manimbo at Western Union. 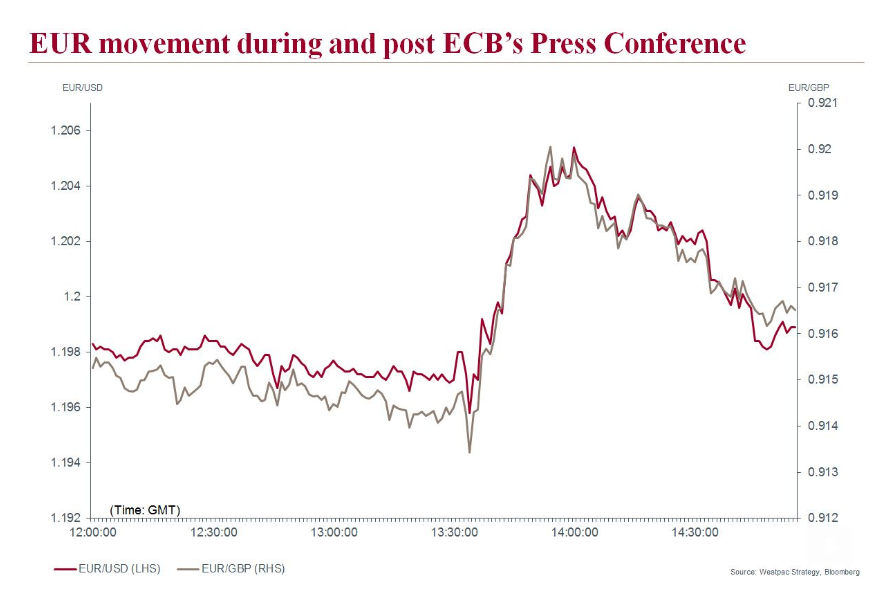 Above: The Euro rises against both the Dollar and Pound Sterling before paring gains.

"The new wrinkle this time was that the ECB stood ready to increase – rather than decrease – stimulus if economic conditions should take a turn for the worse. Still, with the euro zone economy on a bullish path, Mr. Draghi’s caution fell on deaf ears. Given the solid shape of euro zone fundamentals, sooner or later, the ECB seems poised to roll back stimulus, a scenario that would give traction to Euro rallies," adds Manimbo.

Most analysts are expecting the rally in the single-currency to extend.

"The ECB has validated the EUR’s rally against the USD and more broadly. With the region’s macro backdrop still solid, this opens the door to further gains as other major rivals have taken on a clearly weaker footing," says Jacqui Douglas, Chief European macro Strategist with TD Securities.

TD Securities are forecasting the EUR/USD exchange rate to rise towards the 1.25/1.26 zone next. "Dips from here should be bought as these are likely to remain relatively shallow."

Such pressures on EUR/USD will surely translate into EUR/GBP weakness, unless the Bank of England can halt the Pound's weakness at their September meeting.

"Draghi reiterated numerous times that growth, inflation and the exchange rate were discussed, not the programme of Quantitative Easing itself, noting that October would see a further disclosure. It is clear Draghi broadcasting what is essentially nothing new, means markets stay continually upbeat, keeping EUR/USD high and GBP/EUR low,” says Alex Lydall, Head of Dealing at Foenix Partners.

Get up to 5% more foreign exchange by usinga specialist provider by getting closer to the real market rate and avoid the gaping spreads charged by your bank for international payments. Learn more here.

On the Money: TD Securities said there was a 60% Chance the Euro will Rise on What Draghi says

We reported the following ahead of the ECB event, the call was correct.

Richard Kelly, Head of Global Strategy with TD Securities in London ascribes a 60% chance that the Euro will push higher following the media’s Q&A session with Draghi.

Kelly expects Draghi to rein back concern on higher EUR and links the rise to stronger growth, thereby signalling the gains are fundamentally warranted.

Recall, markets are expecting Draghi to push back against the Euro, so this would certainly be a development that will stymie the Pound-to-Euro exchange rate’s recent recovery rally and threaten to push the pair back towards fresh eight-year lows.

But it won’t be a smooth ride for the Euro.

“Under our base case, we see the market mildly selling the EUR on the policy decision as the hawkish tail risk fails to materialise, with this pushing further into the prepared remarks, when Draghi downgrades inflation forecasts and cites EUR strength as the main reason,” says Kelly.

But in that case, Kelly says he would expect Draghi to be more balanced in the Q&A, which would likely set up for a squeeze higher from the lows in EURUSD.

There is a 20% chance that Draghi completely downplays and downgrades to inflation and acknowledges that the Euro must move higher to adjust to the new reality.

This could see the Euro pop with Kelly eyeing the EUR/USD hitting 1.2250. He gives no targets for GBP/EUR, but make no mistake, we will be looking at significant fresh lows as the pair mirrors moves in EUR/USD.

There is also a 20% chance that Draghi says the rally in the Euro is not justified by recent economic improvements and as such there are signs of an overshoot.

This will allow for a meaningful relief rally in GBP/EUR that will be welcomed by those looking to purchase Euros.

We reported mid-week that this view, that favours the Euro, is held elsewhere.

“To be clear, we don’t expect the ECB to deliver an effective protest against Euro appreciation... the Euro is appreciating for the right reasons and so while any attempt to talk down the currency would doubtless be effective in the short run it is highly questionable whether this would abort the longer-term EUR uptrend,” says Daniel Hui, a foreign exchange strategist at J.P. Morgan.

Of course these views are part of a plethora of views heading into the event and we would remind readers that the risk of the ECB stepping on the toes of the Euro bulls is high.

It is this uncertainty that makes today a knife-edge of a decision for the Euro in the short-term. 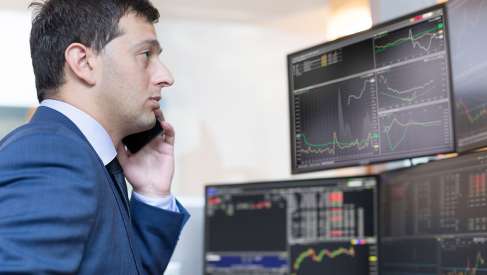