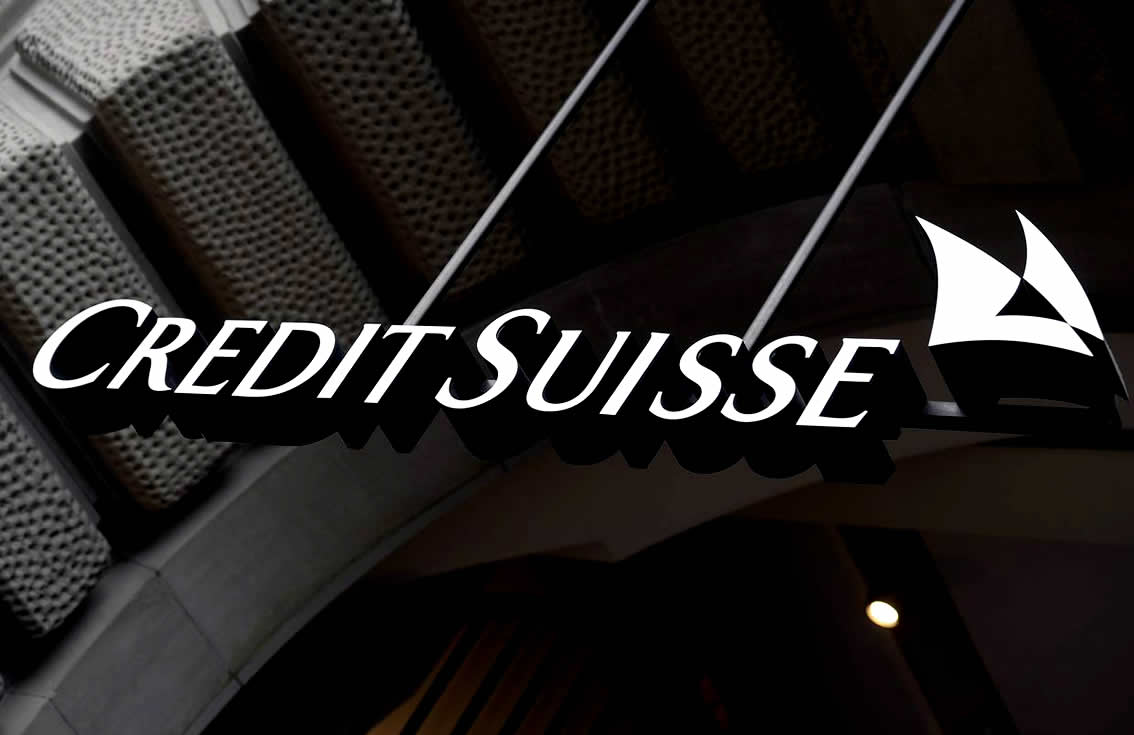 Analysts at a major Swiss bank have upgraded the Euro against the US Dollar, but decline to do so against Pound Sterling saying the currency could perform better than many in the markets are expecting.

Just how more weakness will Pound Sterling experience against the Euro?

Not much more, would be the answer of Shahab Jalinoos - one of the City of London’s leading foreign exchange analysts.

Jalinoos, who heads the foreign exchange research team at Credit Suisse, believes the Euro's strong run will continue and has just updated his forecasts for the Euro v Dollar exchange rate once more.

Indeed, the big theme we are reporting on here at Pound Sterling Live at present is a rush by the analyst community to upgrade their forecasts for the Euro.

It is quite amusing to see how these forecasts are upgraded only once the Euro starts moving higher and there is a sense of a game of catch-up being played.

To be fair to Jalinoos and Credit Suisse, they had warned the Euro was about to strengthen sharply back in March and their latest upgrades are because the strength of the single-currency has caught them by surprise.

But - and this is interesting - the upgrades are not extended to the Euro v Pound exchange rate.

In short, Credit Suisse are not comfortable making a call that Sterling requires a massive downgrade against its continental cousin and this is an important point for those watching this particular exchange rate to take on board.

The lion’s share of damage that Sterling is to suffer against the Euro could therefore be done.

“As for EURGBP, our 0.90 forecast for 3m and 12m still seems appropriate,” says Jalinoos.

So why is the Pound likely to be a little more robust?

Uncertainty appears to be the answer - typically uncertainty is negative for a currency but always keep in mind sometimes the surprises that emerge out of uncertainty are positive.

“Because the uncertain political environment in the UK and the government's opaque approach to Brexit negotiations make judgment difficult and raise the bar for material directional changes,” says Jalinoos.

The analyst adds, “it remains possible that the UK could make a political move that is seen as a tilt towards a softer or at least not dysfunctional Brexit, for example by publishing a conciliatory White Paper on EU financial settlements before the August negotiation rounds.”

Credit Suisse say such moves would compensate for near-term recession risks in the economy by boosting longer-term economic prospects via a reduced chance of a Brexit-induced shock down the line.

In short, Credit Suisse are not going to bear down on the Pound because the Government could well deliver an ‘economically positive’ surprise in upcoming Brexit negotiations.

This is a wise call we believe as we have already witnessed the UK government tone down it s competitive stance on Brexit:

But, economic considerations pose a risk to Sterling with Credit Suisse saying they see a 25-35% chance of a UK recession in the next six months.

This rises to 30-40% if the Bank of England hikes interest rates in August.

This is a more negative view than market consensus, “and in isolation is a GBP negative,” says Jalinoos.

But on the other hand, “the greater sensitivity of the central bank to imported-inflation given the high current inflation prints and labour market tightness, provide GBP a cushion,” says the analyst.

As such, Credit Suisse suspect EUR/GBP at 0.90 is a local equilibrium.

Bad News on the Brexit Front

Negativity towards Brexit remains the single biggest weight pressing down on Sterling, and Credit Suisse argue that perhaps a more positive flow of developments could emerge going forward.

Unfortunately, latest headlines on the matter are not constructive.

Brexit negotiations are faltering and the UK government’s hopes of opening talks on a future trade deal with the EU this autumn look unlikely according to the EU’s chief negotiator, Michel Barnier.

Barnier told ambassadors to the EU that the British government had so far been unable to provide sufficient clarity on its positions during the last week of talks, leaving him pessimistic about the future.

The news is obviously worrying with respect to the UK's ability to negotiate a transitional deal - an absolute must for economic stability, and the Pound.

However, the UK has played down Barnier's comments with a spokesman for the Department for Exiting the EU telling the BBC that:

"Negotiations to leave the EU are under way and we have already made good progress on a number of issues.

"As the secretary of state said, it is important that both sides demonstrate a dynamic and flexible approach to these negotiations."

Developments regarding the Irish border have not been constructive either amidst reports that the Irish republic are hardening their stance by calling for the EU-UK border to be located at ports and airports.

The drawing of the border in the Irish sea has been met with fierce criticism from Northern Ireland's DUP which warned that unless the Republic softens its stance there would be "a very hard border" between the North and Republic.

Has Brexit Transition Period Been Dashed?

As already mentioned, key to Sterling's outlook is the issue of a transitional period which will allow Britain to head into a post-Brexit world with trainer-wheels attached.

This would see the UK essentially remain a member of the EU's single-market and customs union in order to provide a cushion for businesses against any potential shocks.

The EU will almost certainly only allow such an agreement were the free movement of its citizens between the UK and EU be allowed to continue unhindered.

However, a report out on Thursday, July 12 headlined "UK-EU freedom of movement 'to end in March 2019" would appear to undermine the view that a transitional deal will be a key objective of the Government.

The headline comes amidst news the Government is to implement a new immigration system which will be in place by March 2019, just when the free movement of people between the EU and the UK ends.

Immigration Minister Brandon Lewis was speaking as the government commissioned a "detailed assessment" of the costs and benefits of EU migrants.

The report is due to be completed in September 2018 - six months before the UK's scheduled date for leaving the EU.

Sterling has ignored the report which hints that the headline might be misleading.

It could be because the government is laying the ground-work for the eventual control of free movement but it need not necessarily be implemented in 2019 which would quash hopes of a transitional deal and present negative signals for Sterling.