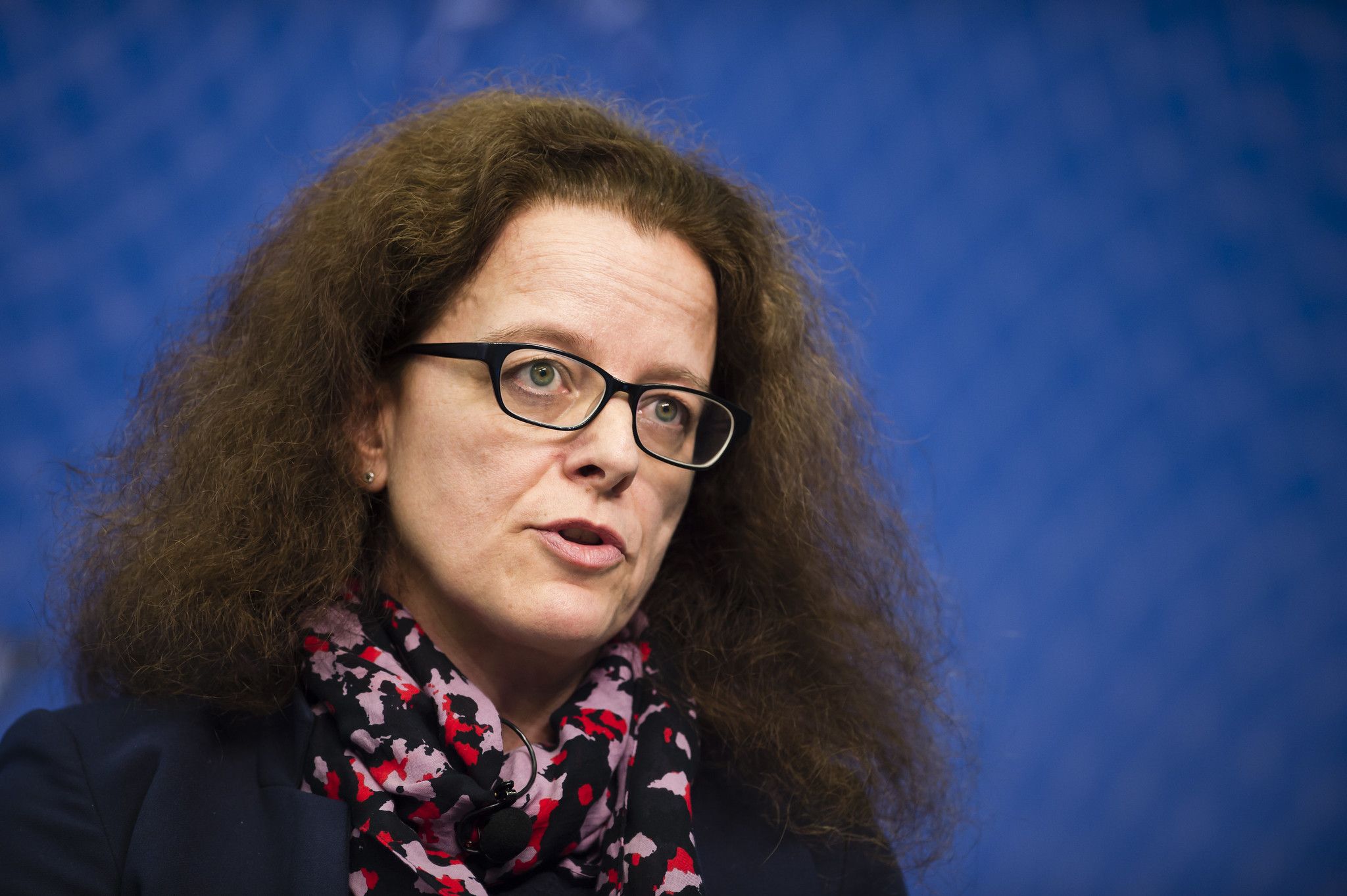 It has been reported that the European Central Bank (ECB) may not need to use the full size of its recently expanded Pandemic Purchase Programme, with Executive Board member Isabel Schnabel saying on Tuesday that the scale of quantitative easing to be conducted by the ECB might be smaller than expected.

The Pandemic Purchase Programme (PEPP) is one of two major quantitative easing programmes that are currently being deployed by the ECB, and for foreign exchange markets the rule of thumb goes that "less is best" when it comes to quantitative easing and a currencies strength.

The market has taken a shine to the Euro of late thanks largely to efforts by the ECB and European leaders to put in place measures to limit the economic damage caused by the covid-19 crisis; suggestions that the economy might actually be in a more robust state and therefore not require all this support will ultimately encourage Euro bulls.

"There is also not necessarily a need to use the full envelope," said Schnabel of the PEPP.

The PEPP was expanded to €1,350BN from €750BN by the ECB on June 04, with an announcement being made that non-financial commercial paper is now also eligible for purchases both under the PEPP and the corporate sector purchase programme (CSPP).

"The ECB’s Schnabel, who has previously warned of temporary deflation and envisioned a slow recovery against a backdrop of extreme uncertainty, was the fourth ECB Governing Council member to predict that the ECB may not need to use the full amount of its recently expanded Pandemic Emergency Purchase Program (PEPP). And good demand for Italian bonds produced the highest bid-to-cover for a 10yr note since May 2012. That signifies growing confidence in the strength of the EU’s response to the virus and the EU’s ability to keep the Eurozone together. These should be positive signs for EUR that could elicit some mean reversion now that the end-month flows are over," says Marshall Gittler, Head of Investment Research at BDSwiss Group.

Only the ultra-safe haven Swiss Franc and Japanese Yen are holding onto a 2020 gain against the single European currency.

The performance reflects an improvement in sentiment that has largely come as a result of the ECB's fast response to the covid-19 crisis and the surprising show of unity amongst EU leaders to find a common solution to funding the recovery.

In May the European Commission announced the 'Next Generation EU' initiative, which will see the EU borrow €750bn from the markets with plans to repay it within in a three-decade window from 2028 to 2058 through the EU budget.

Investors saw the move as a rare and hard-fought step forward for a bloc that is famously divided when it comes to issues concerning finance, cheering the developments by bidding the Euro higher. While the plan has not yet been fully ratified by leaders, and more work needs to be done, it would take a surprisingly large slip up to fail to deliver on the fundamental substance of the plan.