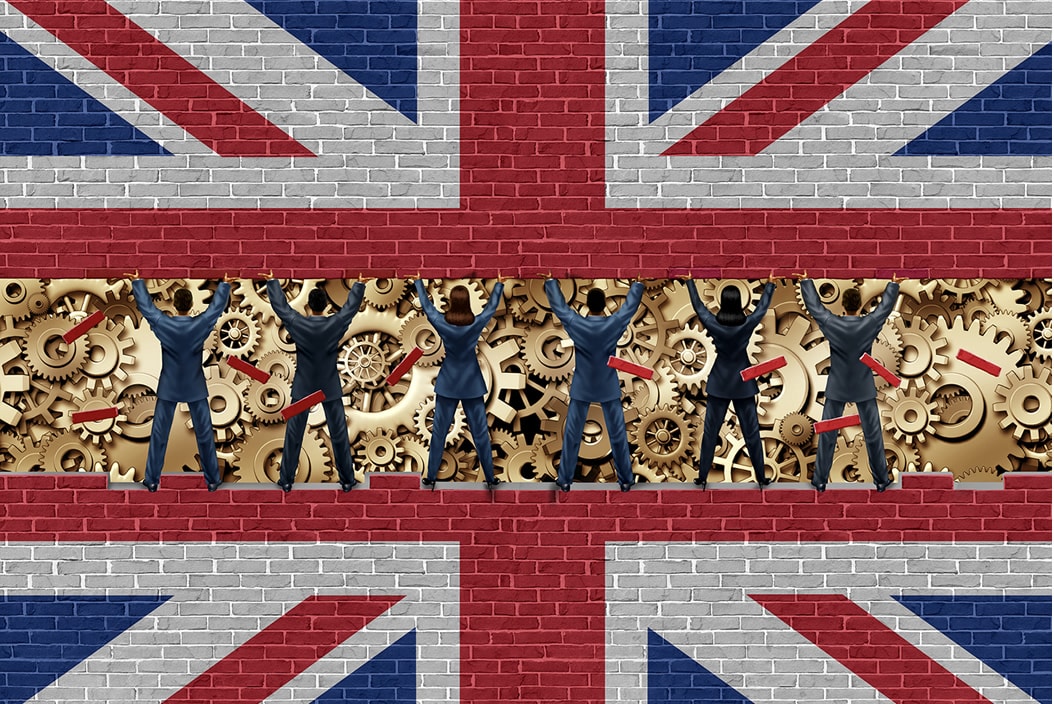 More than half of British consumers are actively choosing British companies over foreign counterparts since the triggering of Article 50, a recent survey of consumers has shown.

The shift to ‘made-in-Britain’ was highlighted in a study by Asset Match a peer-to-peer share trading platform, who interviewed 2000 respondents from all over the UK.

The results come as new data from the Confederation of British Industry (CBI) shows an increase in domestic orders for goods made by British companies, in their Industrial Trends survey for April.

“The survey of 397 manufacturers found that domestic orders had improved at the fastest pace since July 2014 in the three months to April,” said the CBI in a release dated April 24.

Both surveys confirm a trend that has been anticipated by economists following the fall in the value of Sterling since the EU referendum in June 2016.

The weaker currency pushes up the cost of imports which tends to readjust demand to domestically produced goods.

The other upside benefit of a weaker currency is the anticipated rise in foreign demand for UK goods; something that has also been borne out by official data over recent months.

The Asset Match survey also showed that 53% of UK adults think that Brexit will open up new opportunities to expand globally.

A further 49% think that British entrepreneurs will be the driving force to success in the future.

The survey data also showed that, “46% are confident the UK will emerge from Brexit in a strong economic position, with a further 28% not predicting any notable change for better or worse.”

Over 55’s were particularly confident about the future with 57% saying they thought Brexit would provide a boost to nation’s economy.

Stuart Lucas, Co-CEO of Asset Match, commented on the findings:

“When Britain voted in favour of leaving the EU, there was inevitable uncertainty around what this would mean for consumers and businesses. Nine months on and with Article 50 now triggered, it’s clear that there is a far greater sense of optimism and drive among the UK public in favour of the growth opportunities made available to the UK’s scaling businesses.

“The data has revealed that society deems last year’s referendum result as a Brexit for business, with the significant majority confident in the path Brexit will forge for private sector prosperity. During this vital time of transition, it will come as welcome news for any British company or brand that consumers are rallying behind them at a time where consumer support could not be more important.”