NatWest says the Bank of England (BoE) is likely to announce at its May 06 meeting that it intends to reduce the pace it acquires bonds under its quantitative easing programme, which will drive yields paid on gilts higher.

The Bank of Canada (BoC) became the first major central bank to announce such a policy at its April meeting, held last week.

The move has been cited by analysts as a notable driver of Canadian Dollar outperformance of late and those watching Sterling exchange rates will be on the look out for a similar reaction.

"Tapering has begun," says John Briggs, Global Head of Strategy at NatWest Markets. "Sure, it was not the Fed or ECB that has started it, it was the Bank of Canada."

The BoC last Wednesday cut their quantitative easing programme from CAD$4BN to $3BN a week.

"I think it is important because it may start to set in investors’ mind the next phase of 2021, which is the taper phase," says Briggs.

"While the Bank of Canada kicked off taper season, I expect the Bank of England in May will turn investor attention more fully on the issue," he adds.

Briggs says in a weekly client research briefing he expects the BoE in May will announce a reduction in Quantitative Easing from ~£18BN a month to ~£14BN a month. 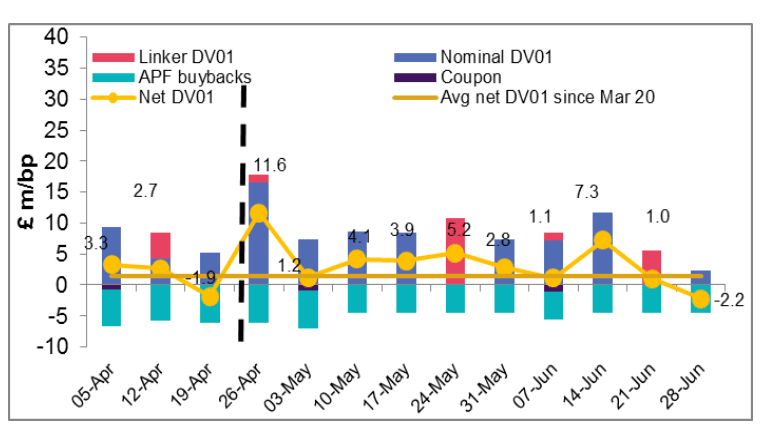 This reduction will be aided by a sizeable undershoot in borrowing requirements by the government and "also by the fact the Bank of Canada led the way," says Briggs.

Theo Chapsalis, Head of UK Rates Strategy at NatWest Markets in London, says the BoE is likely to deliver a technical tapering of buybacks thanks in part to a healthy economic recovery and stronger macroeconomic data.

A sweathe of survey data has of late shown the UK economy to be undergoing a rebound following the easing of restrictions in recent weeks, and economists expect the pace of recovery will accelerate as further easing is allowed in May and June.

The UK government's Debt Management Office has for its part signalled a 14.6% reduction in gross gilt issuance as government demand for borrowed money eases; "definitely significant both in absolute terms and relative to previous years," says Chapsalis.

The strong economic recovery and expectations for tapering has NatWest Markets forecasting +1.0% yields on ten-year gilds on the horizon.

Should the UK's gilt yields start rising faster than those in other countries, the Pound could stand to benefit on a relative basis. 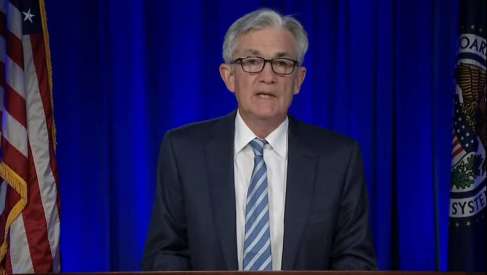