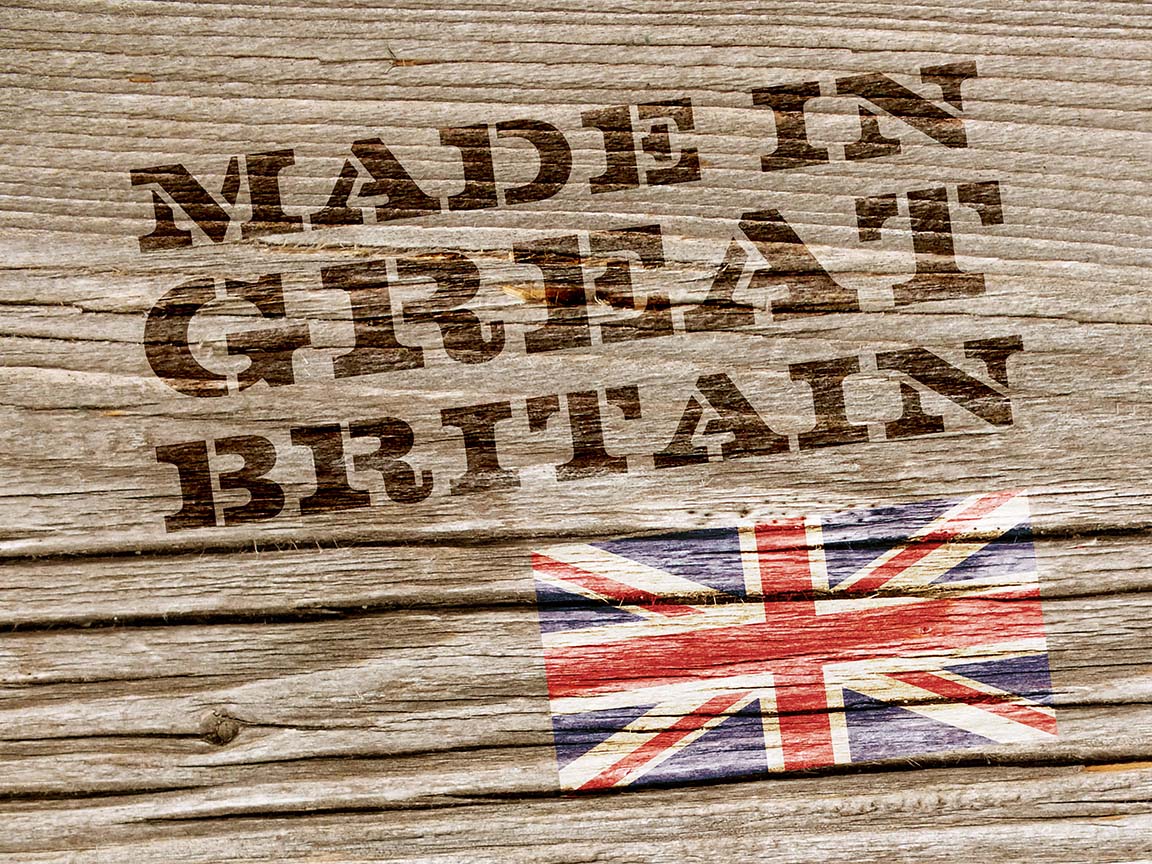 - January data should cast light on impact of December election

- Businesses optimistic that 2020 will be better

The December IHS Markit Manufacturing PMI read at 47.5, a shave lower than the 47.6 expected by the market. Any reading below 50 indicates the sector is in contraction.

UK manufacturers were surveyed between 5 and 18 December by IHS Markit, and the survey will therefore almost certainly capture a high degree of political angst amongst UK businesses: we believe January's PMI data out at the end of the month should start to give an indication as to whether there is a 'Boris Bounce' in store for the economy.

However, the global context cannot be ignored: Eurozone Manufacturing PMI - also out on January 02 - makes it clear that an ongoing global slowdown in manufacturing will likely hold back the sector in the UK for some time to come, regardless of the domestic picture.

"The decline in total new business was among the steepest registered over the past seven-and-a-half years, as inflows weakened from both domestic and overseas clients," report IHS Markit. "Lower new business intakes were linked to ongoing concerns surrounding the economic, global trade and political outlooks. New export business fell for the second month running."

The level of new work received declined for the eighth successive month in December.

"In the closing stages of the year the sector has ended on a dreary note. Though the result of the General Election will bring some clarity to businesses, it still feels like a long road ahead for manufacturing to recover its losses from this year and there will still be some obstacles to overcome in 2020,” says Duncan Brock, Group Director at the Chartered Institute of Procurement & Supply.

Looking at sector breakdowns, the declines seen in investment goods were especially marked and the sharpest in over a decade. In contrast, consumer goods producers saw improved intakes of new business from domestic and overseas markets.

A potential bright spot for the sector comes after business sentiment was found to have remained positive in December.

Over 43% of companies forecast output would be higher one year from now, compared to only 10% anticipating a contraction. Optimism was linked to reduced uncertainty, new product launches, increased efficiency and improved client confidence

"Following the Conservatives' landslide win and the resulting elimination of near-term no-deal Brexit risk, we expect manufacturing output to stabilise in Q1, despite the ongoing global downturn, thanks to the reduction in uncertainty," says Samuel Tombs, Chief U.K. Economist at Pantheon Macroeconomics. 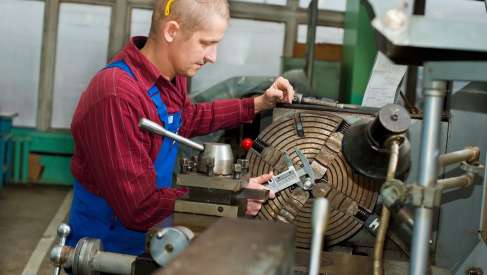