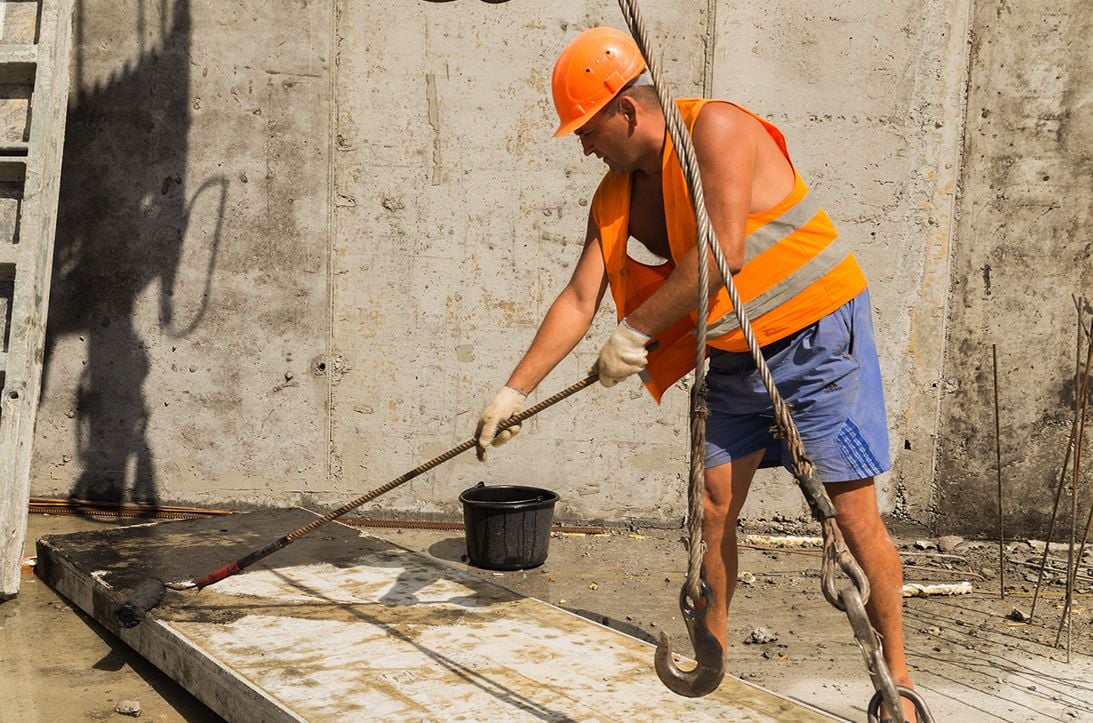 - After activity falls at its second fastest pace in a decade.

UK construction firms saw another tough month in September, according to the latest IHS Markit Construction PMI, which fell to its lowest level since April 2009 on Wednesday after activity fell at its second fastest pace for a decade last month and suggests the sector is in danger of another brush with recession.

The IHS Markit Construction PMI came in at 43.3 for September, down from 45.0 previously and when markets had been looking for no change. This marked the third consecutive decline for the index, which has zig-zagged lower ever since topping out at 55.8 in July 2018. It comes after commercial, civil engineering and residential construction firms all suffered in September.

Commercial firms were again the weakest link, with many suffering due to client hesitancy, which is said to be the result of the Brexit process. Civil engineering activity was reported sharply lower while housebuilders, long the star of the UK construction show given the home supply and demand disparity, saw their fourth consecutive decrease in building. Input costs rose due to higher charges for fuel and some raw materials while employment across the sector fell at its fastest pace since the end of 2010.

"Falling demand from investors and brutal, margin-slashing competition among contractors have sent confidence skittling. Many contractors are now fighting on two fronts, and are being squeezed by rising input costs just as new orders fall sharply," says Gareth Belsham, director of national property consultancy and surveyors Naismiths. “Britain’s construction sector has become adept at riding out both feast and famine. But even by its volatile standards, the rapid slowdown in demand is causing concern."

The UK construction industry has struggled since the June 2016 Brexit referendum, which has hit the commercial construction sector particularly hard, leading the industry to fall into recession in 2017. Output contracted for three consecutive quarters that year before seeing only a tepid and short-lived recovery in 2018, which has since unwound as the Brexit saga rolls. But the under-the-cosh industry is also now having to cope with the impact that an uncertain global economic backdrop is having on clients.

"The downturn in the construction sector is continuing to worsen, with the risk of a no-deal Brexit largely to blame. The PMI is consistent with construction output falling by about 2.0% in Q3, building on Q2’s 1.2% decline," says Samuel Tombs, chief UK economist at Pantheon Macroeconomics. "The construction sector could revive quickly if the risk of a no-deal Brexit subsides; in aggregate, the corporate sector has ample cash reserves."

Tombs, who's been rated one of the UK's top forecasters by Bloomberg and Reuters, says the housing market could soon experience a revival because of a decline in the cost of borrowing, which is now feeding through into lower mortgage rates. However, his forecasts suggest the overall construction sector has now seen two consecutive quarters of decline, which is enough to return it to recession at a time when the broader economy is also weak.

UK GDP growth was 0.3% in July, up from 0% previously and marking a strong start to the third quarter for an economy that shrank by 0.2% in the three months to the end of June. The earlier result had seen economists fret about the prospect of a technical recession, which is defined as two consecutive quarters of contraction, although the probability of that happening is now tipped as low.

"We’re revising down our forecast for quarteron-quarter GDP growth in Q3 to 0.3%, from 0.4%, in response to signs that the rebound in industrial production is shaping up to be smaller than we had anticipated. Nonetheless, our forecast still exceeds the MPC’s 0.2% expectation and likely would be sufficiently strong to persuade the Committee that lower interest rates are not warranted," Tombs wrote, in a recent note to clients.

The UK economy has slowed in recent years amid elevated inflation that's at times crimped consumer purchasing power, slowing business investment and more recently, a global economic slowdown that's put the German economy on the door of recession and left the Eurozone at risk of stagnation. Amid that latter slowdown, central banks the world over have rushed to support their economies with lower interest rates and other assistance measures, although the Bank of England (BoE) is yet to follow suit. 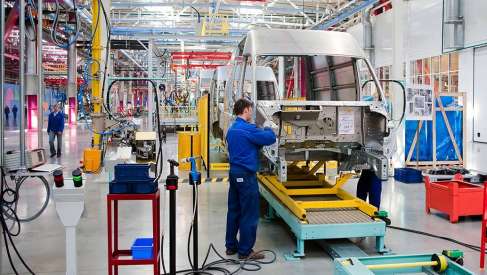 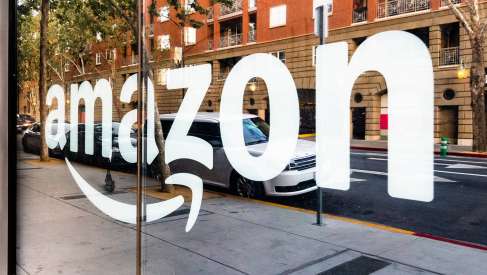 Amazon & eBay Win but the High Street Stands on "Edge of the Abyss": UK Reta… 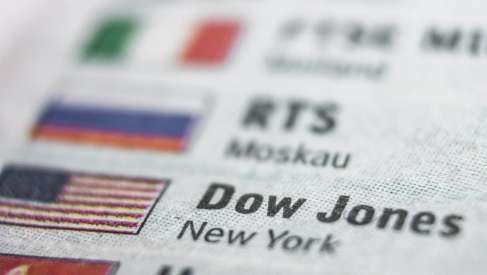