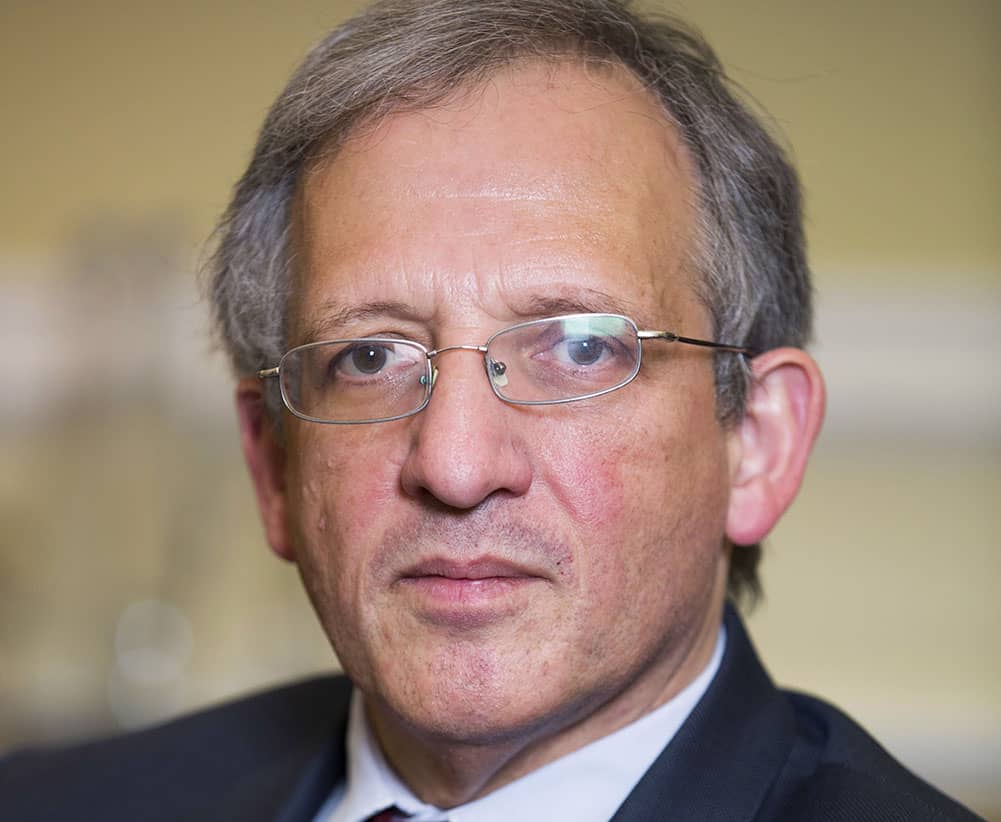 Above: File image of Jon Cunliffe Image: Bank of England.

The Bank of England's Sir Jon Cunliffe says the collapse of a major cryptocurrency exchange should provide a moment of clarity to the industry: now is the time for more regulation.

Cunliffe serves as the Deputy Governor for Financial Stability at the Bank of England and holds the brief for digital assets at the UK's central bank.

"We have seen what is probably the largest – and certainly the most spectacular – failure to date in the crypto ecosystem, by which of course I mean the collapse of the crypto trading platform FTX and most of its associated businesses," said Cunliffe in a speech to Warwick Business Schools's Gilmore Centre Policy Forum Conference on DeFi & Digital Currencies.

"FTX, along with a number of other centralised crypto trading platforms, appear to operate as conglomerates, bundling products and functions within one firm. In conventional finance these functions are either separated into different entities or managed with tight controls and ring-fences," he explained.

The collapse of FTX was very much a function of poor regulation, corporate governance, accountability and organisational structure, he said.

The instability of FTX's native coin FTT was also said to be behind the firm's collapse, a situation that arose because the coin was not underwritten by tangible assets.

The FTX collapse impacted other exchanges in the space, as well as key ecosystems, highlighting the systemic risk in this largely unregulated space.

One of the biggest casualties of the FTX fallout was, Solana, a top-ten cryptocurrency by value ahead of the collapse: the value of the coin is now $13.17, having been as high as $260 at the start of the year.

Yet, "the experience of the past year has demonstrated that it is not a stable ecosystem. Part of this is because, its foundation is completely unbacked instruments of extreme volatility that can swing wildly in value," says Cunliffe.

Cunliffe is however reluctant to dismiss the crypto space in its entirety, in fact, the message is that crypto has a future.

But, this future can only be secured by introducing a solid regulatory regime.

"Crypto institutions at the centre of much of the system exist in largely unregulated space and are very prone to the risks that regulation in the conventional financial sector is designed to avoid," he says.

The Bank of England's recognition of the value of digital assets means it is developing a digital Pound Sterling, a recognition of an increasingly digital economy.

"Our aim is to ensure that innovation can take place but within a framework in which risks are properly managed and which safeguards the sustainability of such innovation. The events of last week provide a compelling demonstration of why that matters," says Cunliffe.