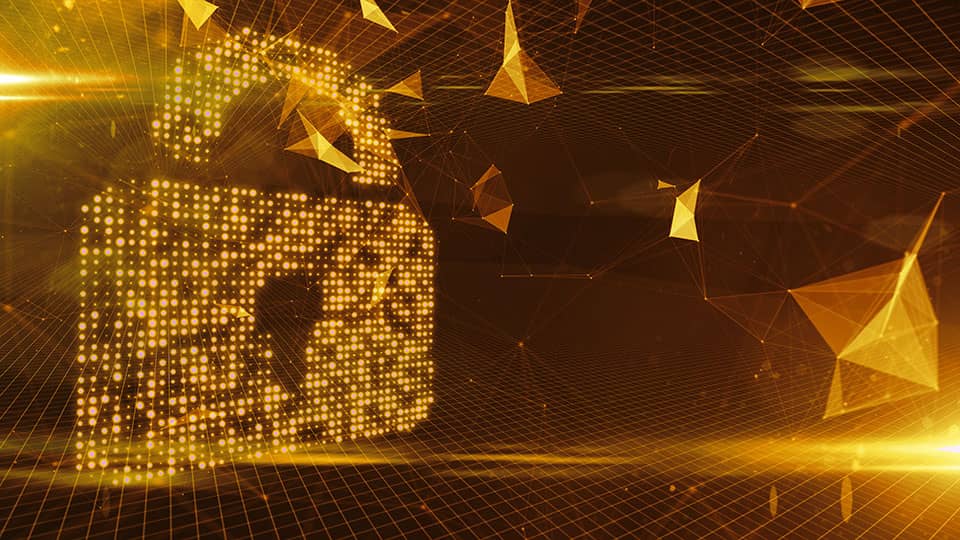 `The spate of attacks in the crypto industry increased in October with the latest blockchain news by coinspeaker.com suggesting that crypto projects lost as much as $657 million to hackers.

While most hacks in 2019 involved compromising exchanges, DeFi protocols are the new targets of these hacks.

Just this year, 44 compromises have affected 53 protocols affected and resulted in a loss of $760 million, according to the latest blockchain news coinspeaker.com.

What makes this even more interesting is that the Total Value Locked in DeFi protocols has reduced critically due to the market downtrend.

According to DefiLlama, the TVL stands at $54.06 billion, compared to $253 billion last December.

The rising hacks may cause even more people to withdraw their locked assets from the ecosystem.

Cross-Chain Bridges the Biggest Cause

Chainalysis also pointed out that most of the hacks have occurred through cross-chain bridges.

82% of losses in October and 64% of the total loss in 2022 have occurred through cross-chain bridges.

Chainanalyis estimates about $600 million has been stolen via this means.

According to the blockchain security firm, PeckShield, Binance was the biggest loser. The BNB chain was compromised earlier in October, leading to a loss of $586 million. Crypto lender Mango Markets also lost $100 million to a hack.

Meanwhile, PeckShield also reported that assets worth about $100 million have been recovered thus far.

For example, Mango Market's hacker, Avraham Eisenburg, returned $67 million to the project after negotiating with the community and striking an agreement with Mango.

Eisenburg claimed his actions were legal and walked away with about $50 million, according to the agreement.

For the Ronin hack, assets worth $30 million were also recovered. The latest blockchain news by coinspeaker.com reports that Erin Plante, senior director of investigations at Chainalysis, believes the recovered funds were due to collaborative efforts of industry players.

According to Plante, "with the help of law enforcement and leading organisations in the cryptocurrency industry … we’re confident it won’t be the last [recovery of stolen crypto]."

Meanwhile, the October hacks mean that there is already more hack in 2022 than in the two previous years combined. Some have even dubbed the month ‘Hacktober’.

According to the PeckShield report, assets worth about $3 billion have been lost this year.