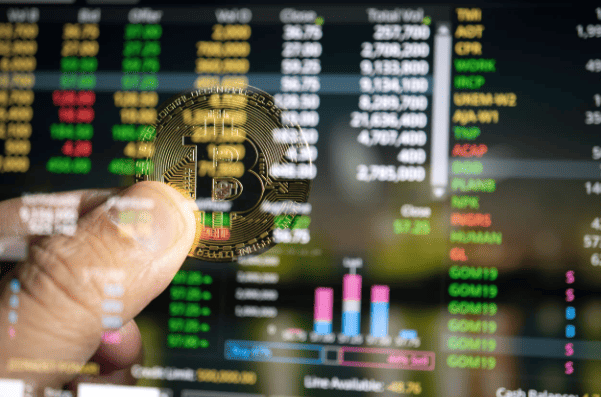 A decision by the UK government to bring the regulation of cryptocurrency advertising under the remit of the Financial Conduct Authority (FCA) signals a recognition the sector is increasingly seen as a future growth industry.

Plans to strengthen the rules on cryptoasset advertisements and protect consumers from misleading claims were published by the government, bringing them into line with other financial advertising, "ensuring they are fair and clear".

The move signals the government's recognition that the sector needs to be policed by an agency with the strength to closely monitor advertisements and net out significant fines for any breaches.

More broadly, however, it also signals the government sees this as an asset class that could have an enduring presence that brings it under more conventional regulatory control, suggesting any outright bans - such as the one imposed by China - are unlikely.

In fact, Chancellor of the Exchequer Rishi Sunak said when announcing the developments that "cryptoassets can provide exciting new opportunities".

"We are ensuring consumers are protected while also supporting the innovation of the cryptoasset market," he added.

Cryproassets cover well-known products such as Bitcoin and various 'meme' coins, but it also includes the burgeoning Web 3 movement and decentralised finance spaces.

The UK government's assessment of crypto assets as offering "exciting new opportunities" is consistent with London's historic role as a financial innovator. London would instinctively want to be at the forefront of Web 3 innovation and decentralised finance while developing mechanisms that will provide payments of the future.

Around 2.3 million people in the UK are now thought to own a cryptoasset with their popularity rising, says a statement from HM Treasury.

However, research suggests that understanding of what crypto actually is is declining.

The Treasury says this indicates some users may not fully understand what they are buying.

"This poses a risk that these products could be mis-sold," said a statement from The Treasury.

But the statement also said the UK government is eager to support innovation in cryptoassets and recognises the potential benefits of certain products like stablecoins.

In 2018 the government launched the Cryptoasset Task Force, which continues to steer the UK’s regulatory response to the cryptoasset market.