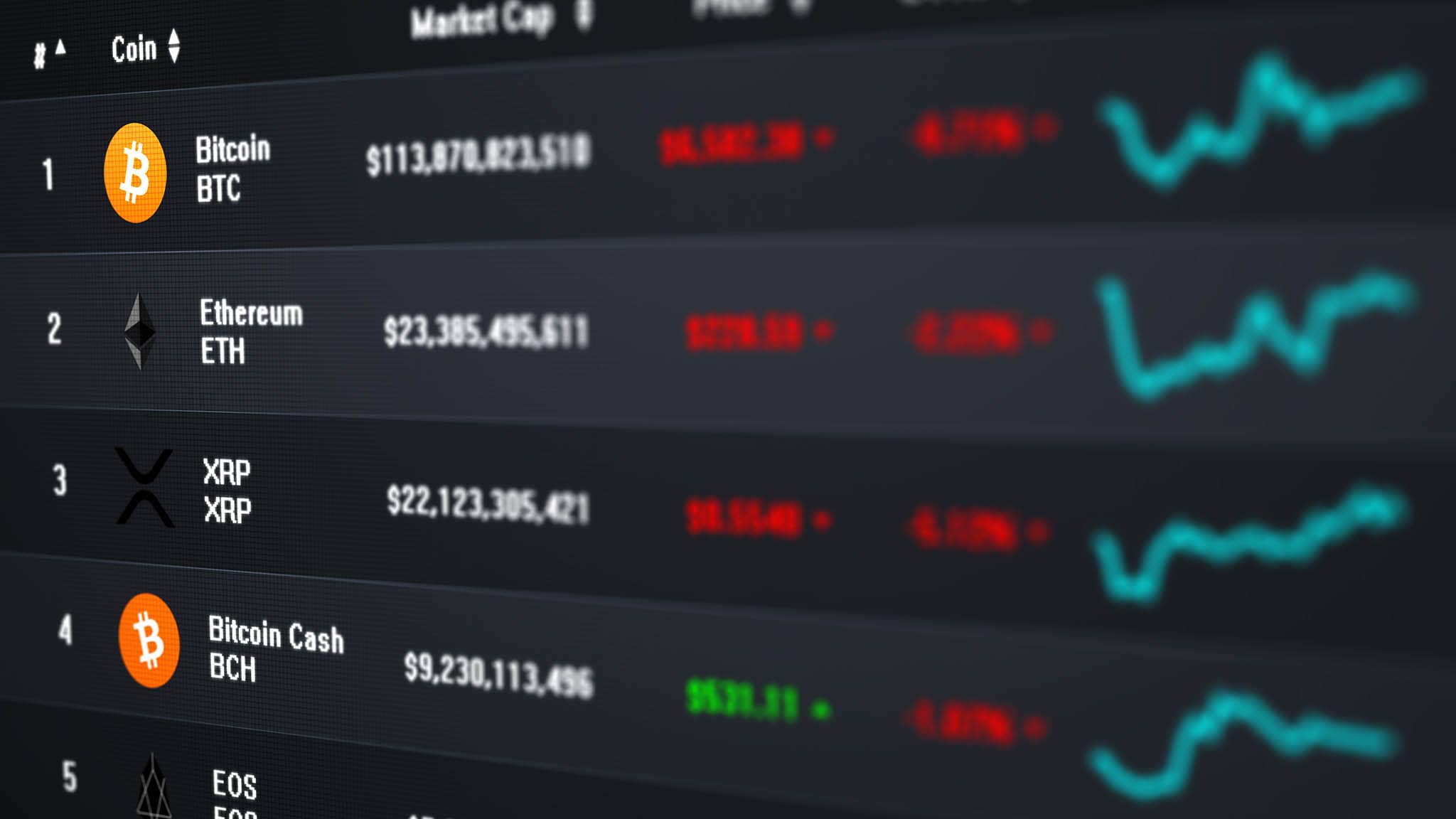 Financial advisory deVere Group says the pursuit of blockchain technology by global central banks is set to "irreversibly shake up the global payments system" and create a "critical mass" moment for Bitcoin and other incumbent cryptocurrencies.

deVere - which is one of the world’s largest financial advisories - says Crypto's shake up of the global payments system will be "for the better".

deVere CEO Nigel Green says there is a flurry of global financial innovation centred on the blockchain as central banks around the world push to develop their own digital currencies (CBDCs).

This could further drive adoption and acceptance of incumbents such as Bitcoin, says Green.

The U.S. Federal Reserve has launched an in-depth discussion paper that will act as the basis of what will be a consequential debate about introducing a digital dollar.

The U.S. Fed joins the Bank of England, Reserve Bank of India and major European central banks in developing their own digital currencies that will sit on the blockchain.

India on Monday announced its pursuit of a digital currency and that it would effectively allow citizens to be active in the crypto market, although a 30% tax on profits would be levied.

"India, like many other countries, has come to the sensible conclusion that you cannot ban cryptocurrencies. It would have been a futile and backward-looking decision to do so," says Green.

He says the clarity provided by Indian authorities will further shore-up the crypto space and help drive prices.

"I’m confident that history will show that this is the first step to India adopting Bitcoin as legal tender in the future. It remains a long way off, but it’s certainly a step in that direction," adds Green. 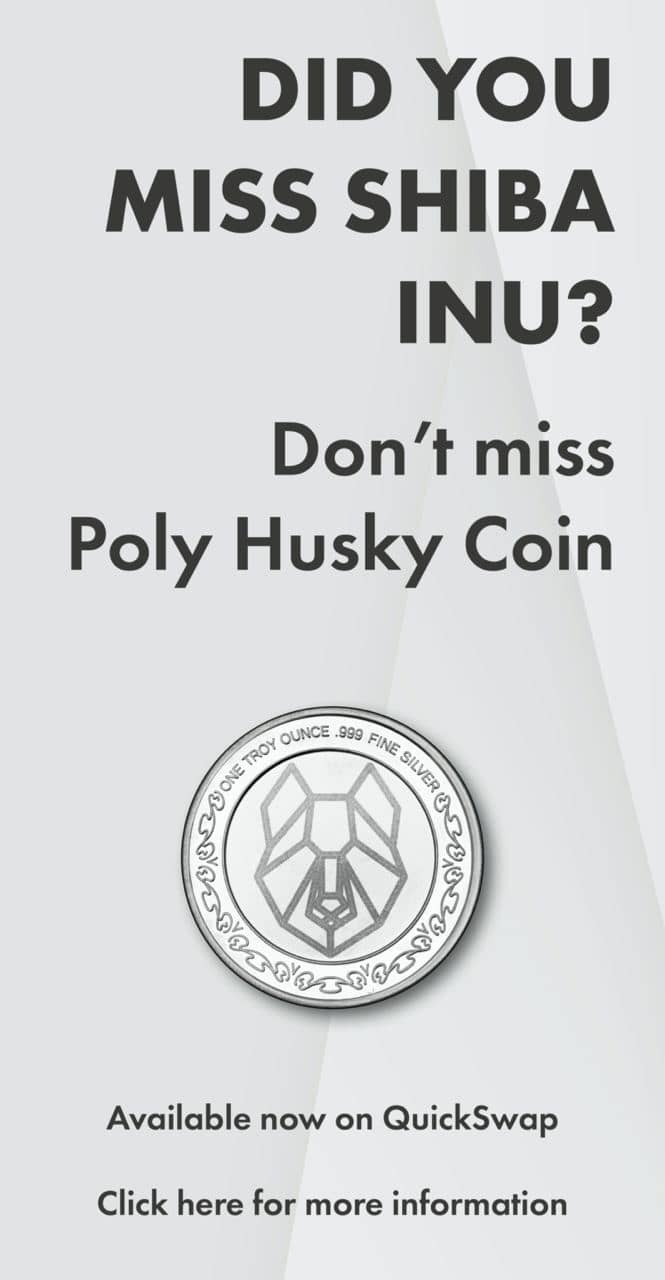 "Bitcoin and other cryptocurrencies are reaching the point of critical mass, the moment at which a new way of doing things crosses a threshold and takes hold," says Green.

"Most governments around the world have already realised that digital is the inevitable future of money," he adds.

deVere finds the move towards digital transactions had been taking place for years but has been accelerated since the start of the pandemic.

He says there’s growing demand for digital assets from governments and their agencies, businesses, and institutional and retail investors.

deVere ecent research being carried out by the Bank of Estonia, amongst others, shows that ongoing developments of the already pioneering blockchain technology will empower a payment system that’s more powerful and faster than the card payment and instant payment systems currently used globally today.

“In addition, it was found that payments made with this tech used less energy than credit card payments by a factor of 1,400,” says Green.

He says blockchain also provides major opportunities for cost-cutting and for enhanced security too – both for financial institutions and users.

He says one of the strongest advantage that blockchain offers institutions and consumers is against theft and fraud.

“The ability to track funds on a tamper-proof ledger is a powerful preventative security measure," says Green.

But he concedes Blockchain is still an emerging technology and there are outstanding areas that need to be addressed.

deVere Group finds it may take five to 10 years to reach the ultimate maturity.

"Due to the lightning pace of blockchain innovation and adoption across every sector, blockchain is set to irreversibly shake up the global payments system. It will be a snowball effect," he adds.