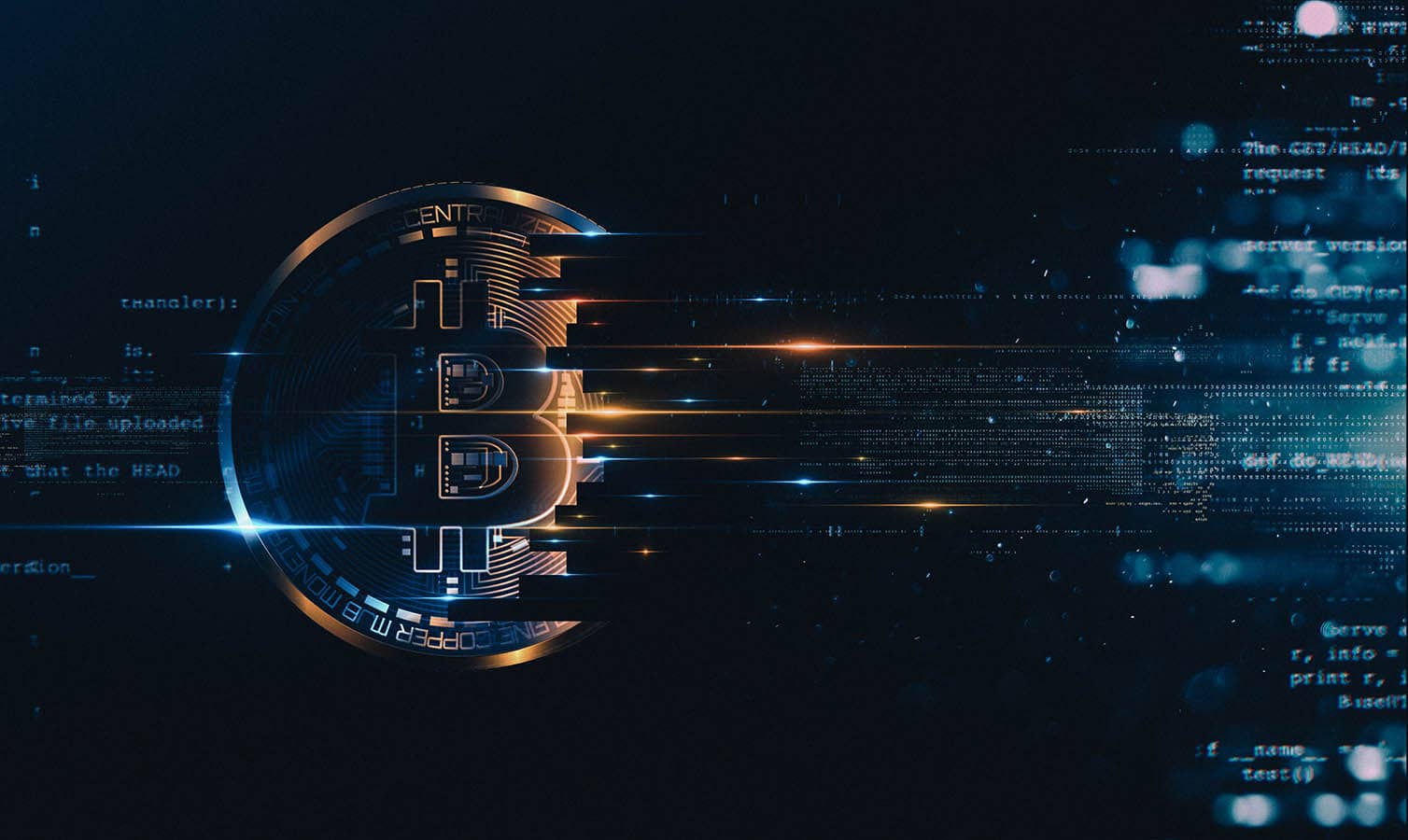 The CEO of one of the world’s largest independent financial advisory, asset management and fintech organisations says he is embracing the latest bout of Bitcoin volatility and "confidently buying the dip."

Bitcoin prices have been trending lower since peaking on November 10, with a particularly sharp loss of 8.0% being experienced on November 04.

Stability over subsequent days ultimately yielded to another decline of close to 6% on December 09.

Other digital currencies were also down.

Green says technical considerations are at play with the failure by the market to hold $50K contributing to recent weakness.

"This is an important threshold and the failure to secure it will likely spook some traders." 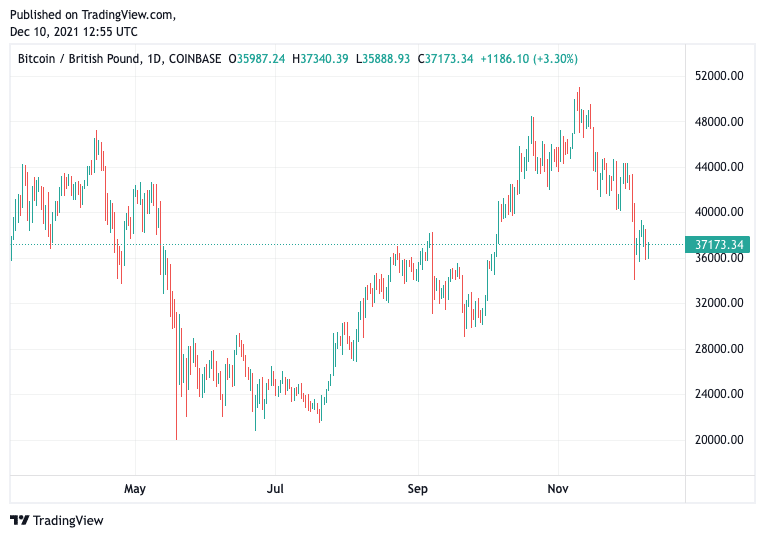 Green says he is using the lower prices of Bitcoin and other major cryptocurrencies to top-up my portfolio.

"Why? Because like many major corporations, financial institutions, governments, prestigious universities, and household-name investing legends, I’m confident that digital currencies are the inevitable future of money," he says.

"In addition, adoption and demand are increasing all the time, whilst at the same time, supply is decreasing," says Green.

The third-largest holder of Bitcoin added more than $150 million of the cryptocurrency to their holdings following last weekend’s flash crash.

Figures from BitInfoCharts show the investor purchased more than 3,000 Bitcoins over the last of the last few days.

“Such ‘whales’, which are individuals or entities that hold enough cryptocurrency to have the potential to move currency valuations, shrug off concerns about dips, use them as buying opportunities, and focus on long-term trends. This approach alone has the power to push crypto values up,” says Green.

deVere project the trajectory of Bitcoin and other major cryptos to continue upwards. "I would not be surprised to see Bitcoin reach $100,000 in the first half of 2022," says Green.