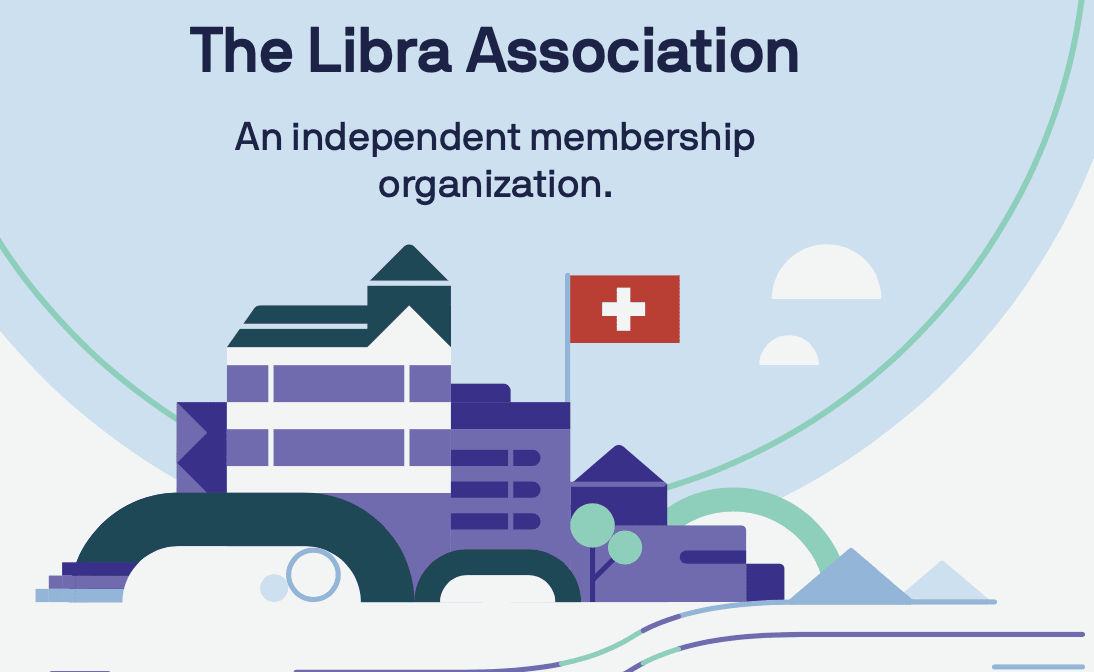 Libra has been effectively neutered by its opponents, according to a leading technology analysts who says the financial system remains rigidly protected to new currency entrants.

It was announced on November 27 that Libra was set to launch by as soon as January, but the the currency would be launched in what is an effectively scaled-down version of the initial ambition.

"Libra is expected to finally launch early in 2021 but Facebook is having to make so many concessions to the forces that are arraigned against it that I think it will end up as just another digital currency that no one can be bothered to use," says Richard Windsor, a former institutional technology analyst who founded and now runs independent consultancy Radio Free Mobile.

The initial vision of Libra was that it would be a new currency backed by a series of traditional currencies and assets, allowing for greater stability and convertibility.

The broad base of the new currency would be critical to its credibility and ultimately determine the scale of its uptake.

Indeed, the launch was accompanied by support from a series of big payment companies which meant that as launched, the Libra currency had a real chance of success, according to Windsor.

"Although conceived by Facebook, the Libra Association is independent of Facebook and the currency was going to float against other currencies much like the DXY Index which tracks the US$ against a basket of other currencies," says Windsor.

Libra Coins are designed by the Libra Association to be fully backed by a reserve of assets made up of cash or ca​sh eq​uivalents and very short-term government secu​rities. This is supposed to ensure people and businesses have confidence that their Libra Coins can be converted into their local currency when they need it to be.

"Libra would be unusual in being only the third currency in existence (the others being Bitcoin et al and gold) that are not controlled by a government or central bank and I have long suspected that it is this that triggered the resistance to Libra as opposed to the much-vaunted privacy concerns," says Windsor. 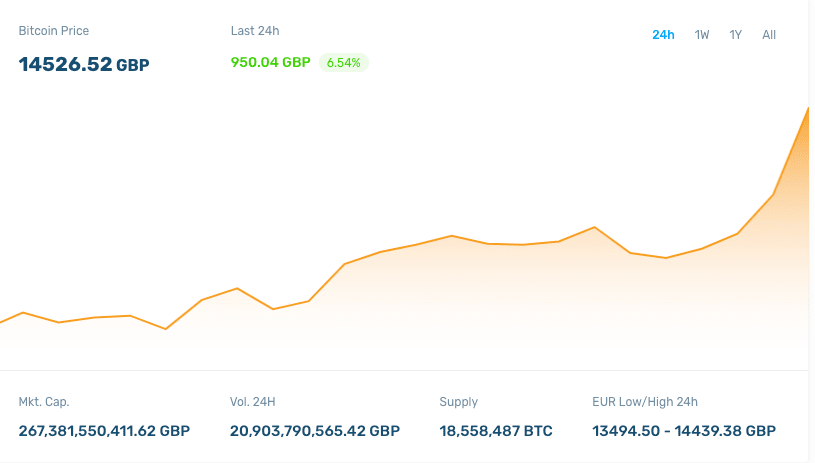 Windsor says that ultimately the project has run up against vested interests.

The centralised fiat currency system allows governments the ability to move the value in an economy from one place to another without increasing taxes, which Windsor says is typically achieved through money printing by the central bank that is then given to the government in return for government debt.

"The resulting increase in money supply will eventually lead to inflation meaning that those that are holding the fiat currency cede purchasing power to the government of the day.

"This is the method that most are likely to take in terms of paying for the ruinous cost of the Covid-19-related lockdowns, furlough and corporate support schemes and the printing presses are already in full swing.

"If Libra had become a major currency in its own right used by billions of people, then the banking system and the central banks would have lost control of a large part of the financial system."

Global financial regulators have warned that the new digital currency could threaten monetary stability and become a hotbed for money laundering.

But Windsor says he is convinced that it was the fundamental threat to the existing monetary system, rather than the concerns with regards to privacy, that has driven the vested interests to ensure that Libra is gutted of any of the real advantages that it could have offered.

"The net result is that Libra will no longer be a free-floating currency but a digital representation of single currencies meaning that the central banks still have the ability to sap Libra holders of their purchasing power by printing the underlying monetary unit," says Windsor.

Founding members of Libra - including PayPal, Mastercard, Vodafone and eBay - quit in late 2019 and early 2020, and soon distanced themselves from the project.

"Pressure by the vested interests has effectively ensured that all of the backers that could have ensured its success have all deserted the currency and I think that this will mean that it never really takes off," says Windsor. "Hence, Libra is firmly on the path towards the well-populated graveyard of those that have attempted to disrupt the banking industry and the financial system and failed."

However, the analyst says Libra’s one hope is that it can launch in some form that the regulators and politicians will allow and for it to win the widespread usage from the 2.1bn user base.

"This could then force the hand of governments, regulators and banks into accepting Libra as a fait accompli and grudgingly permit it to become a proper digital currency," says Windsor. "Users are fickle and if the regulatory environment makes it so difficult to use, then no one will bother ensuring that Libra goes on the scrap heap with its peers."

"I have little hope for Libra and while the financial system remains so rigidly protected, very little is likely to change," he adds.