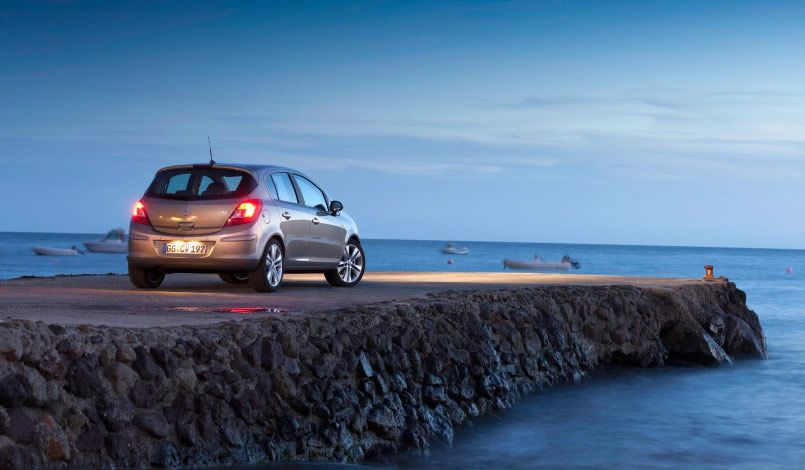 Steve Dennis, the owner of Enjoy Car Hire, tells Pound Sterling Live of the challenges and opportunities presented to his internationalist company.

Enjoy Car Hire, the car hire broker, have confirmed they have taken a hit from recent volatility in the British Pound.

For a business based on relationships overseas, Dennis’ business has taken a hit because of the recent volatility in the currency market.

“Currency fluctuations have been the main issue since the referendum vote,” says Dennis.

Enjoy Car Hire provides their customers a price in GBP which is converted from the net price given by the suppliers, often in Euro’s.

“So it means the prices have gone up for the UK holidaymaker who travels into Europe. And while the neither the supplier nor Enjoy Car Hire have made any changes to the cost of the rental, the price has still increased due to the weak GBP,” says Dennis

It creates an interesting conundrum, if the cost of the products hasn’t increased, then why should a customer have to pay more?

Dennis explains, “The cost of the rental car has not increased, if it was 100 Euros it is still 100 Euros, the difference is that 100 Euros doesn't represent the same price in pounds. From the view of the customer the price has increased, from the point of us and the rental supplier it has actually stayed the same.”

So what about the customers, are they voting with their feet perhaps?

“We saw that the two weeks after the vote that customers were holding back on their plans to pre-book their car hire and waiting for the exchange rates to settle as reported in the news, some customers then missed out on the best offers because other less concerned travellers booked the cheaper deals and the cars started to run out with some of the suppliers we use,” says Dennis.

This meant not only did the cautious customers have a price increase because of the exchange rates but they missed the cheaper prices.

As we now know the Pound has not fully recovered and customers then were forced to bite the bullet and book at a higher cost with less availability and choice.

“The flip side of this is that our European customers were seeing a stronger Euro which meant the prices for hiring vehicles in the UK decreased and the rentals increased,” says Dennis.

Nevertheless, there are questions to be asked on whether this business model can continue and they are reviewing their terms and conditions.

The firm is currently in the process of changing some items regarding shifts in the exchange rates.

“We’re changing it as we only take a prepayment of the rental and then provide a rental voucher in the local currency, so we need to ensure customers are aware that while the local currency price is correct and will not change, the GBP equivalent price at the time of booking may be different. In the past that hasn't been a problem as the pound was stronger or getting stronger.

“Once we saw customers were waiting to book because of the currency issues we sent out promotions to encourage our customers to book now. We started by offering a percentage off the price that was similar to the drop in the GBP against the Euro however, the gap started to become too large and it wasn't possible.”

The travel industry as a whole is effected not just by currency fluctuations but also the need for translators and people that speak additional languages.

Luckily, Enjoy Car Hire has yet to feel the brunt of any restricted freedom of travel movements that could be brought in by Theresa May’s new government.

“We employ staff from various countries that live in the UK but we are yet to see any impact, it may however be in the future that we see some changes with less foreign staff wanting to come to the UK, which would lessen the multi-lingual skill set we need here. It is important that we do not exclude the UK from the best deals by exiting; it is always good to keep good relationships beyond Brexit when we are entering into the unknown,” says Dennis.

So how does he feel about Brexit now and how will it effect his business?

“It really is a waiting game to see what happens when it is all finalised, I can't see it being all plain sailing but we can only hope that the initial panic in the currency market will not repeated. If we had not of already purchased non-sterling currency in advance, the difference in the exchange rates could quite easily have eclipsed any margin we made.”