"The SNB's balance sheet has been shrinking at a rapid pace" - Stephen Gallo, BMO Capital Markets. 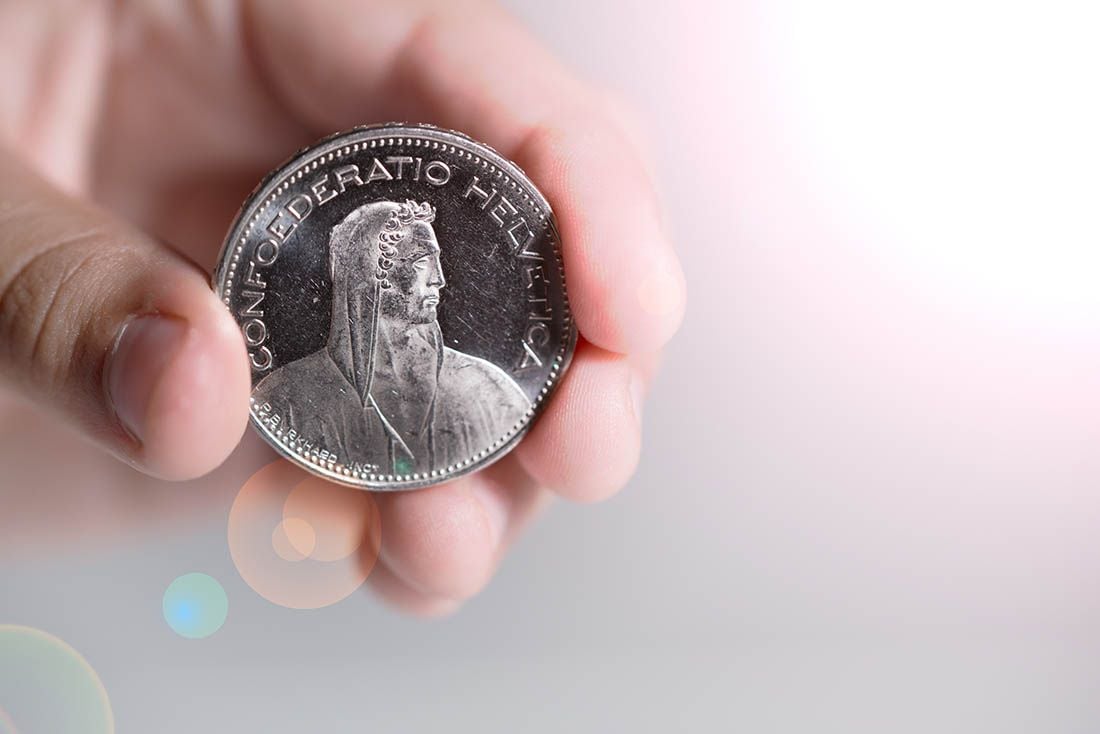 The Swiss Franc has climbed through the 2022 performance ranking of currencies since late last quarter and asset sales by the Swiss National Bank are one of many factors helping this reversal of fortune, according to strategists at BMO Capital Markets, who cite data released by the SNB last Friday.

Switzerland’s Franc had been closer to the bottom of the major currency league table than the top back in the early days of June but that began to change following a landmark change in the monetary policy stance of the Swiss National Bank last month, which took financial markets by surprise.

“The SNB's balance sheet has been shrinking at a rapid pace. Foreign currency assets declined by 10% during the Jan-Jun period, with the largest MoM drop occurring in June,” says Stephen Gallo, European head of FX strategy at BMO Capital Markets.

“A portion of the 10% drop would have also reflected valuation changes in multiple asset classes and FX translation costs. But there is an element of policy normalization in this mix,” Gallo wrote in a Friday review of BMO’s Swiss Franc forecasts.

The SNB raised its cash rate by 0.50% off the bat, to -0.25%, but just as importantly said that it would be active in the foreign exchange market wherever there is an “excessive appreciation” of the Franc as well as “if the Swiss Franc were to weaken.”

This came after Swiss inflation rates rose above levels that are consistent with the SNB’s definition of price stability and as other central banks including the Federal Reserve, Bank of England and European Central Bank were either already lifting their interest rates, or preparing to begin doing so. 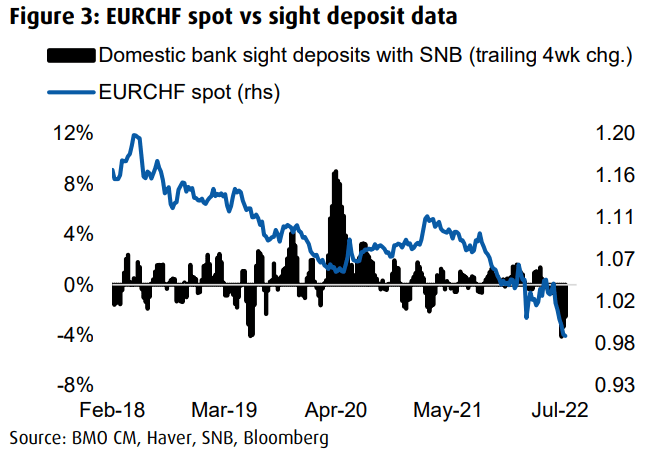 “Due to the size of the current account surplus, the SNB is in a better position than most central banks, since it can indirectly use the CHF as a tool to curb imported inflation,” he added.

Gallo cited data released alongside the SNB’s half-year report last Friday for thinking that the bank has been actively selling some of its mountainous foreign exchange reserve assets to keep the Swiss Franc from adding to its inflation challenge through depreciation this year.

This would be consistent with stance set out by the SNB when lifting its interest rate in early June and is one of many factors behind why BMO forecasts the USD/CHF rate to remain at 0.95 or below through much of the year ahead, and for EUR/CHF to edge lower to 0.94 over the next three months.

“We expect the ECB move swiftly to neutral rates, which in turn should allow the SNB to continue its policy normalization. We expect the SNB to hike by 50bps in September and by a further 25bps in December,” says Daniel Kalt, head of Chief Investment Office at UBS Global Wealth Management.

“Against this backdrop, we expect the Swiss franc to appreciate gradually, while EURCHF is set to remain below parity as the looming gas crisis and political uncertainty weigh on the euro,” Kalt and colleagues said last week after forecasting the SNB’s interest rate to reach 0.5% by year-end.

The BMO team is not alone after having been joined by many others from around the market in looking for the Swiss Franc to appreciate further against some currencies during the weeks and months ahead, with UBS Global Wealth Management and TD Securities among them. 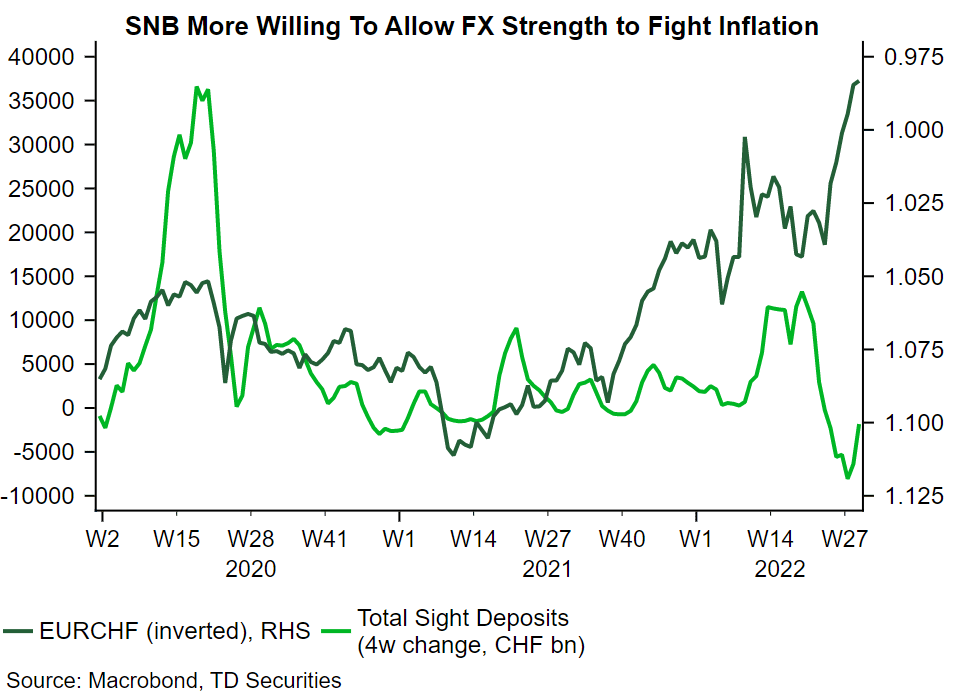 “We believe the EZ is headed for recession in H2 (unlike the ECB), so the capacity for aggressive hikes amid weak growth and an impending energy crisis is constrained. The latter will receive significant focus given shortage concerns,” says Mazen Issa, a senior FX strategist at TD Securities.

“Meanwhile we think the SNB is willing to allow FX strength to help offset import price inflation. That, alongside a more supportive current account backdrop (unlike the implosion in the EZ) allows the CHF to be used to diversify away from well-populated USD longs,” Issa said last week.

Issa and colleagues suggested last week that clients of the bank consider selling EUR/CHF in anticipation of further slippage toward 0.95 in the next one to two months, citing the SNB’s proactivity in relation to interest rates and inflation, as well as its foreign exchange policy. 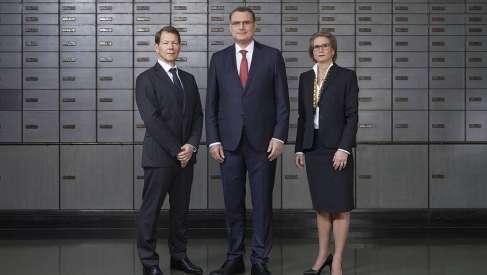