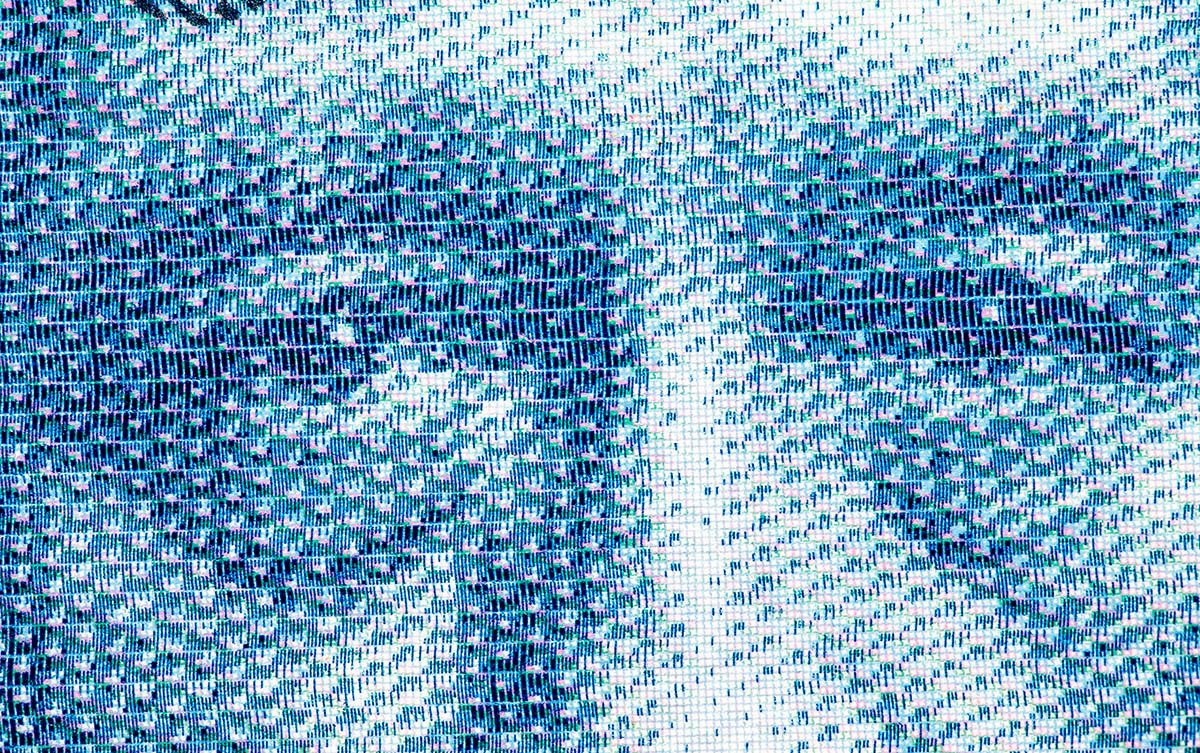 Foreign exchange strategists at Goldman Sachs are backing the British Pound to advance against the Swiss Franc, citing an improved UK economic outlook and steady reversal of the impressive buying demand for the Franc seen in 2020.

"While growth in the UK and Euro area has hit some unexpected headwinds, a number of tail risks have waned and we think it is enough for the risk premia in GBP and CHF to unwind," says Zach Pandl, an economist with Goldman Sachs in New York.

"On a tactical basis, Sterling should be supported by its quick vaccine rollout which has helped suppress the risks from new covid variants," says Pandl.

The analyst also notes the Bank of England will unlikely be the headwind that it was heading into 2021 following the message from the February 04 Monetary Policy Committee meeting that negative interest rates were unlikely to be implemented. 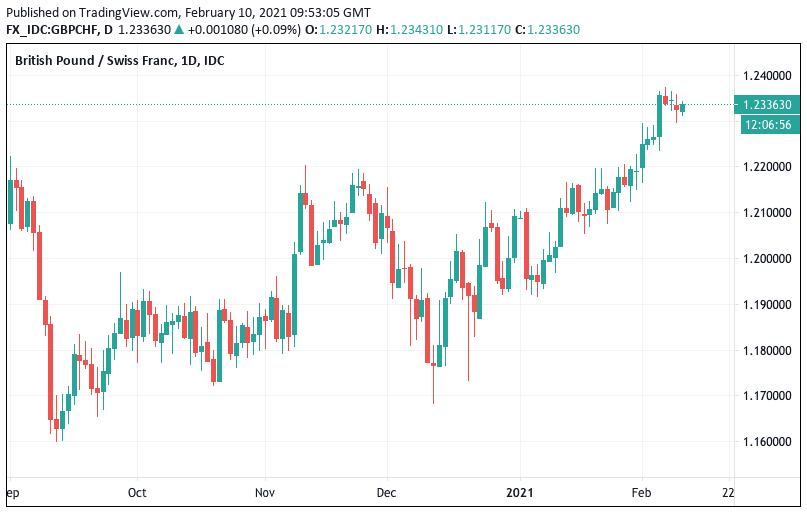 "The BoE’s judgment that negative interest rates are not feasible for six months also removes one of the negative factors that had been weighing on the currency because that six-month window covers a time period when protective or pro-cyclical cuts would have been most attractive," says Pandl.

Goldman Sachs are also more constructive on the UK's outlook as a whole, saying international investments in the country could start to rise now that the EU and UK have agreed a post-Brexit trade deal.

"More structurally, international investors have significantly cut their exposure to UK assets since the Brexit vote, and could be coaxed back given the reduction in uncertainty and the UK’s high share of sectors that should have a lot of room to bounce back post-vaccines," says Pandl.

The Swiss Franc is meanwhile expected to underperform in a world that is returning back to growth following the shock of the covid-19 crisis of 2020, that saw strong demand for safe havens such as the Franc.

"CHF faced extraordinary appreciation pressure last year given its status as the European safe haven asset, particularly around periods of heightened political uncertainty. But a number of those risks have also relaxed following the Brexit deal, a more orthodox policy approach in Turkey, and now Mario Draghi’s invitation to become the next Prime Minister of Italy," says Pandl.

A broadly improved investor sentiment right across the board is therefore expected to play into a weaker Franc.

Goldman Sachs are looking for the GBP/CHF exchange rate to reach a forecast target at 1.30.