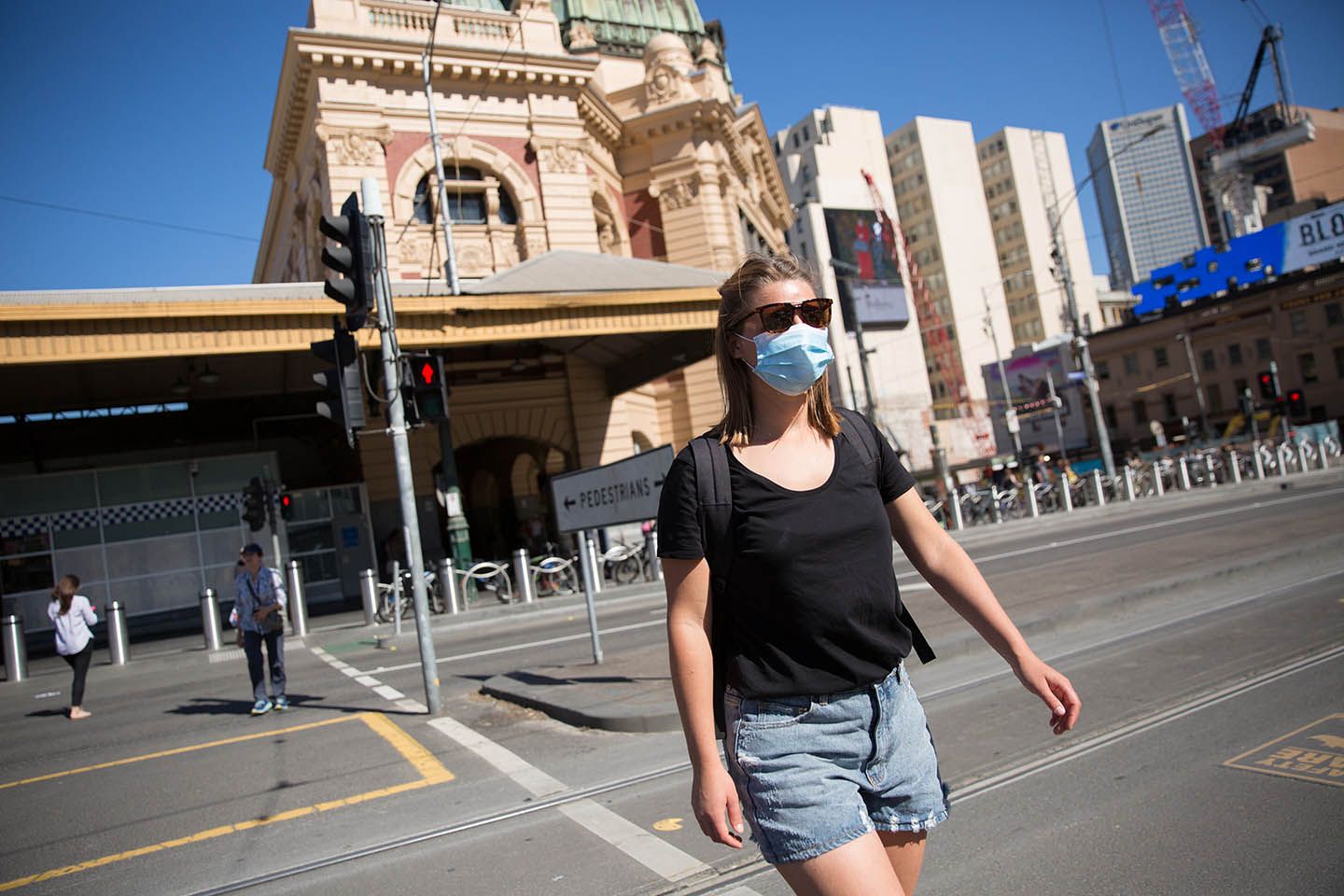 The key highlight of the week for the Australian Dollar was the release of employment data that showed the employment is now about 70,000 higher than it was before the crisis, underscoring just how well the country has ridden the coronacrisis.

Australia's ABS reported an increase in the number of employed people of 70.7K in March, which is less than the 88.7K increase seen in February but, crucially from a markets perspective, more than double what the consensus was expecting (35.0K).

Western Australia lead on a regional basis, recording an increase of 32.6k jobs, reflecting its recovery from the lockdown in the first week of February.

The countrywide participation rate nudged up to 66.3% from 66.1% reported in February.

The unemployment rate stood at 5.6% in March, down from 5.8% in February and better than the 5.7% expected by the market. 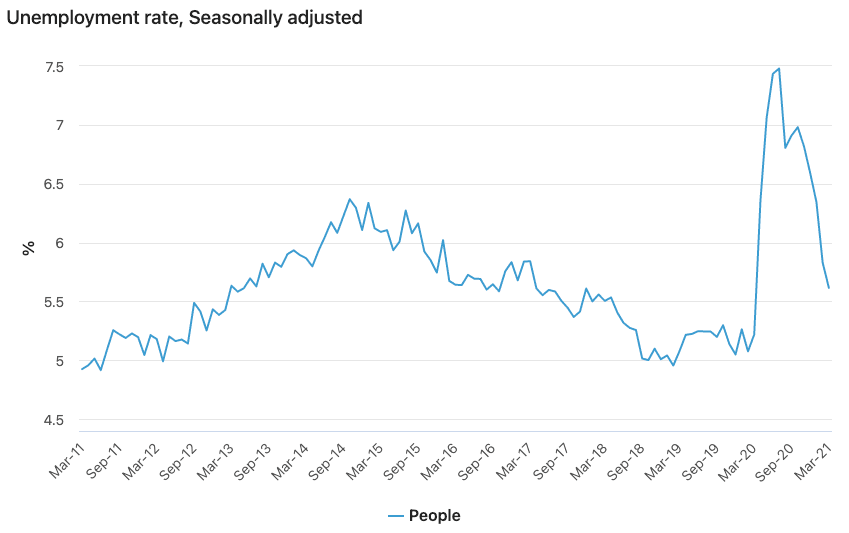 "Australia’s economic recovery has consistently outperformed expectations over the past year. And today’s employment data is no exception, with a very strong print which comfortably beat forecasts," says Matthew Bunny, Economist at St.George Economics in Sydney.

However, the strong data had a curious inability to prompt a strong reaction in exchange rates.

Employment is a key factor in determining how the Reserve Bank of Australia (RBA) will approach policy making decisions in the future: they have consistently said they will keep monetary conditions 'easy' until inflation and employment both improve markedly.

Bunny explains the RBA has indicated the unemployment rate will likely need to be in the high 3s or low 4s to get inflation sustainably back in the 2% to 3% per annum target band.

"In other words, we are still a long way off meeting the conditions necessary for the RBA to increase the cash rate," says Bunny.

The Australian Dollar's tepid response to the barnstorming numbers also potentially betrays a foreign exchange market that is looking to the future and is concerned with how the country will continue to generate economic and jobs growth.

Of particular concern, as highlighted in this piece yesterday, are indications that the country's borders will likely remain close far longer than those of the world's other major economies.

The slow pace of the country's vaccine rollout renders it almost inconsequential, and comments that borders would not open fully even in the event of a successful vaccination programme have raised doubts on the outlook.

Although Australia has navigated the crisis competently thus far, maintaing strict border rules and restrictions will ultimately keep Australian economic growth capped below where it could be.

For markets, this is potentially a reason to be wary on the Australian Dollar over the foreseeable future.