- RBA send fresh signals that easing is coming
- AUD weaker across the board
- GBP/AUD closes in on 1.8450 resistance
- EUR/AUD at highest level since May 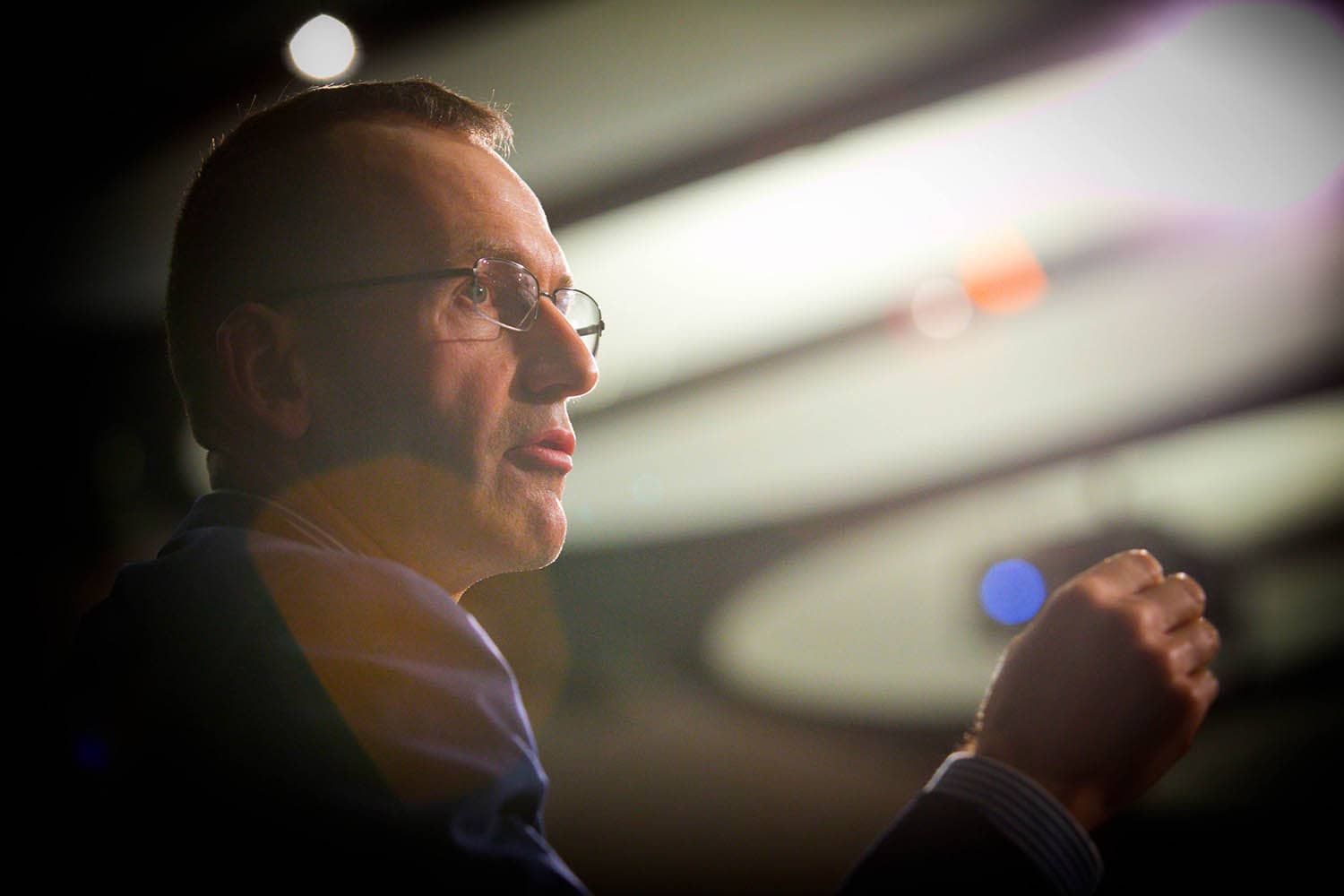 Minutes from the October RBA policy meeting showed board members discussed the case for further easing while Assistant Governor Christopher Kent delivered a speech on Tuesday where he rammed home the message that the RBA would seek to pursue a balance sheet expansion to stimulate the economy.

Kent's speech looked at how expanding quantitative easing might work, providing evidence that such a move would be supportive of the economy while retail banks would still be able to stay profitable. "An expansion in the Reserve Bank's balance sheet can lead to additional funding ending up with households, businesses or governments," said Kent.

But analysts and market participants also expect the RBA to launch a traditional quantitative easing programme whereby they buy government bonds of different tenors to keep the payment made by the government on those bonds lower.

Currently quantitative easing sees the RBA target the yield of three-year bonds at 0.25%, meaning bonds of other durations are yielding significantly more.

RBA Governor Lowe last week said that the yield on ten-year bonds was some of the highest in the developed world.

"Long-end rate differentials narrowed sharply last week, after RBA Governor Lowe reiterated that the board was considering the possibility of cutting the cash rate to 0.10%, and is discussing whether buying longer-dated bonds would support the recovery, given that Australia's 10y yields are higher than most other nations. He also said that 'further monetary easing would get more traction' now than earlier when the economy was closed," says a weekly currency note from Barclays.

Above: AUD has lost ground against all its major peers over the past month. If you would like to lock in current AUD rates, for use over coming months, please learn more here.

By setting an absolute quantity of bonds to buy the RBA allows itself to target different tenors. The downside for the Australian Dollar is that a more aggressive approach lowers the attractiveness of Aussie bonds to international investors, throttling the inflow of foreign capital.

"A more dovish RBA and risks to exports from tensions with China will likely weigh on the AUD," add Barclays.

The RBA discussed further easing measures including buying bonds 'further out the curve' in the October meeting, minutes of which were released on Tuesday. They also discussed the impact of easing by other countries on the exchange rate, suggesting an element of the RBA's stance could be related to trying to keep a lid on the value of AUD.

"The Australian dollar had a rough week as markets speculated about more RBA policy stimulus after a speech by Governor Lowe. We think more policy easing is coming, but also feel the underlying fundamentals for Australia justify a higher currency," says James McCormick, Global Head of Desk Strategy at Natwest Markets.

The weakness in the Aussie Dollar has allowed the Pound-to-Australian Dollar exchange rate to extend a short-term rally to 1.84 and close in on the upside targets we identified in Monday's news report. There is the prospect of the rally stalling temporarily, and even retreating, on a failed attempt at breaking 1.8450 resistance.

Analysts at Goldman Sachs say they are cautious of the Australian Dollar ahead of RBA easing.

"Markets appear to have mostly priced in our expectations at this point, but we think AUD will probably see some additional downside pressure on the decision, particularly if the RBA also cuts the ESA rate from +10bp to zero as we anticipate," says economist Zach Pandl at Goldman Sachs.

"As a result, although we have recommended AUD/USD longs, this view could be frustrated by easing expectations ahead of RBA's 2 November meeting. That said, the risk backdrop over the next few weeks could quickly turn more AUD-positive if we remain on track for vaccine approval by year-end and we see a Democratic sweep in the US elections, both likely to become clear before the next RBA meeting in mid-November," adds Pandl.