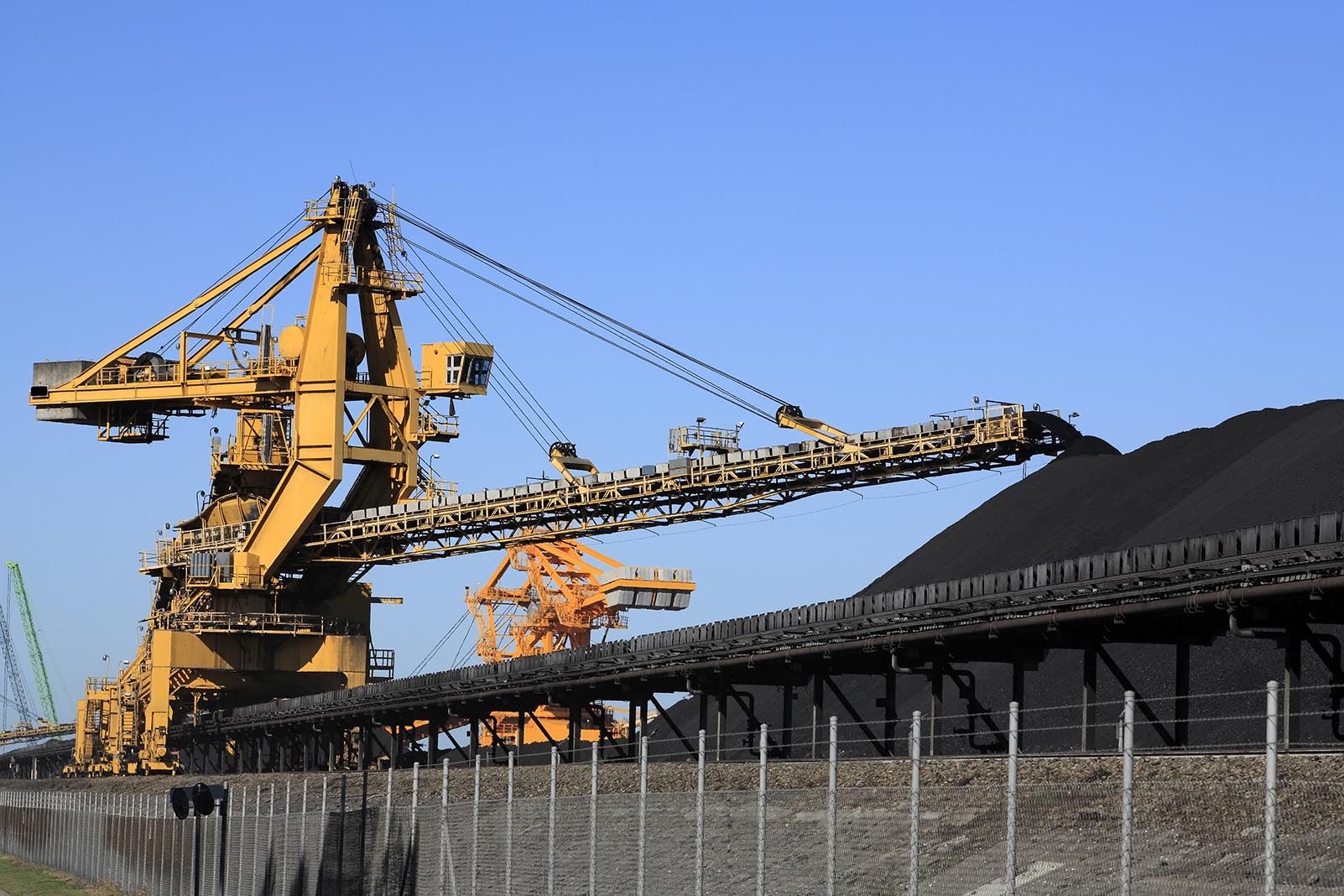 We reported on Wednesday the Aussie Dollar fell back against the Pound, Euro, Dollar and other peers following a headline that the latest Australian export to China that would be targeted with restrictions by Chinese officials was coal.

The move on coal follows various measures taken on imports from Australia of barley and meat, while reports have also emerged that iron ore imports will face increased scrutiny by customs officials.

The Australian Dollar is steady at the time of writing on Thursday, with markets apparently still willing to take a more sanguine view of developments until more concrete details of how China intends to move forward emerges.

While the Aussie Dollar's losses on the headlines concerning coal imports have been relatively limited, analysts do warn that the outlook for the currency has certainly clouded over somewhat.

"Reports that China is considering limiting Australian coal imports - as diplomatic tensions between the two countries rise – doesn't bode well for AUD. If such speculation materialises, the fall for the currency may be quite significant," says Francesco Pesole, FX Strategist at ING Bank.

"Since the first skirmish between Australia and China as the former called for an investigation on the origins of Covid-19 last month, markets have feared the diplomatic fall-out would trigger economic retaliation. Recent news flow suggests such fears, and AUD’s shield to trade tensions is creaking," says Pesole.

Australia has been one of the most vocal countries demanding an investigation into the origins of the covid-19 outbreak, which is proving to be an area of sensitivity for China's authorities.

The potential restrictions on coal imports from Australia - which is Australia's second largest export and earner of foreign exchange - follows similar moves on restraining imports of Australia's number one export: iron ore.

On May 21 it was reported Chinese custom officials are set to impose new inspection procedures and rules on iron ore imports from next month.

China is therefore not looking to use trade as a stick with which to bat away Australia's political offensive over covid-19, instead it is sending a subtle, yet clear, message that it holds significant sway over Australia's economy.

Given the deterioration in the relationship between the two countries means the outlook for Australia's exports to China - a powerhouse of the country's economy - has soured, and with it the outlook for the Aussie Dollar.

"A Chinese ban on Australian coal is mere speculation thus far, but should this prospect materialise, AUD’s recent resilience suggests the fall may be quite significant," says Pesole.

While trade tensions between China and Australia are an obvious route to Australian Dollar future performance, the global backdrop is also important. The Aussie's multi-week rally largely owes itself to investor expectations for a recovery in the global economy and as long as the world is in recovery mode, the currency should benefit.

However, geopolitical tensions are heating up once more, with relations between the world's two superpowers becoming increasingly tetchy.

"Downside risks for the AUD are increasing. The favourable sentiment with regard to the reopening of the global economy should be largely priced in by now, whereas US-China tensions and a weaker Chinese yuan may become the focus of attention," says Marc-André Fongern Head of FX Spot & Options at Fongern Global Forex.

Tensions are likely to remain elevated as markets await a response by the U.S. to news Chinese lawmakers have approved a proposal for sweeping new national security legislation that would bring Hong Kong into Beijing's orbit.

The decision made at the National People’s Congress comes despite a threat by U.S. President Donald Trump to respond strongly to the move.

The legislature approved the draft decision by a vote of 2,878-1, with six abstentions and Chinese officials will now begin work on the practical aspects of the law which would mean issues concerning subversion, secession, terrorism and foreign interference ultimately rest with Chinese authorities.