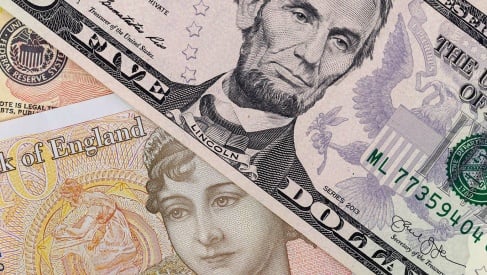 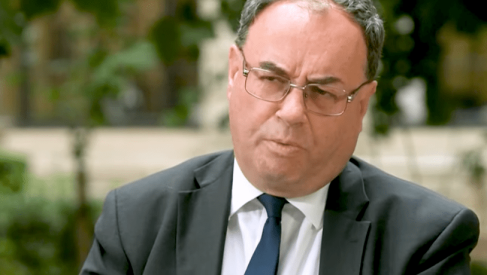 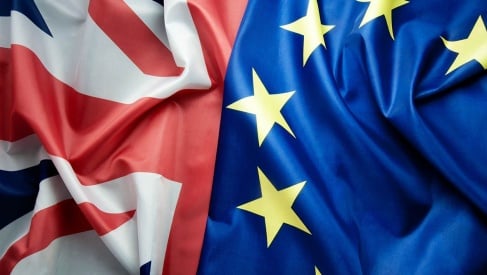 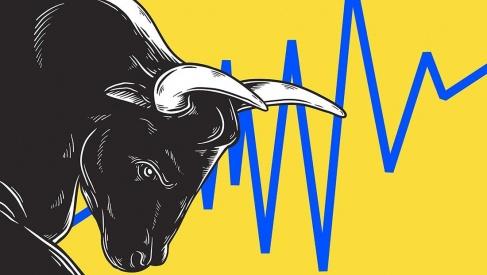 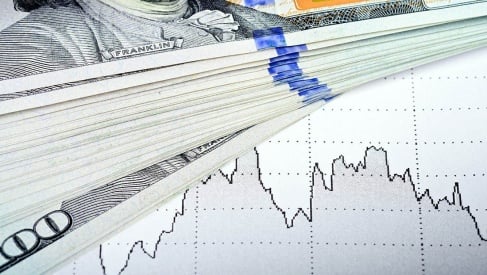 The EUR/USD exchange rate starts off the new week in lacklustre fashion and is seen at 1.1724, analyst Richard Perry of Hantec Markets says the exchange rate is lacking in conviction.

We are increasingly looking at EUR/USD as being a market lacking direction.

However, the market has spent recent sessions holding around the old 1.1695 support area with Friday’s small candlestick body filtering into an early lack of conviction again today. 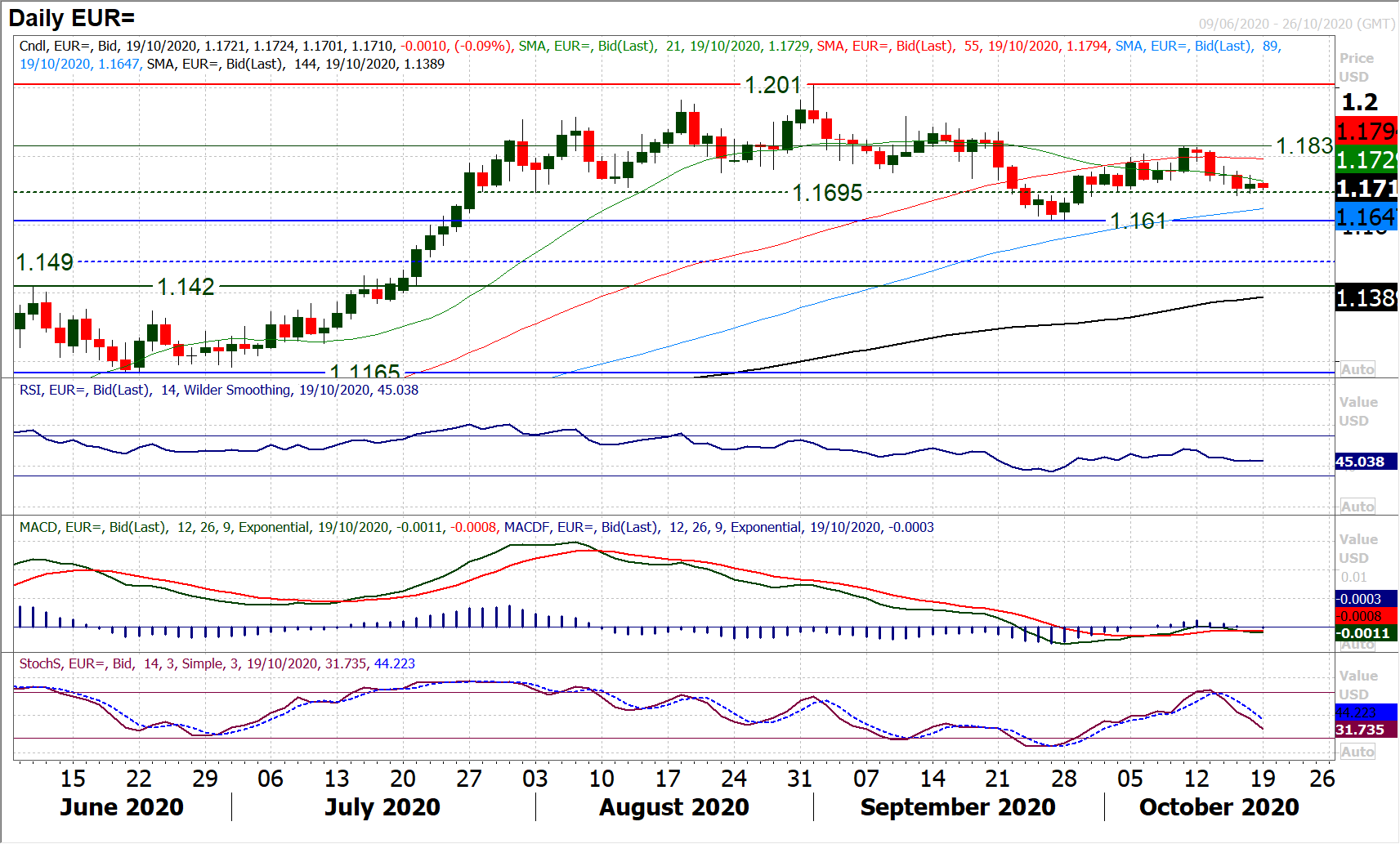 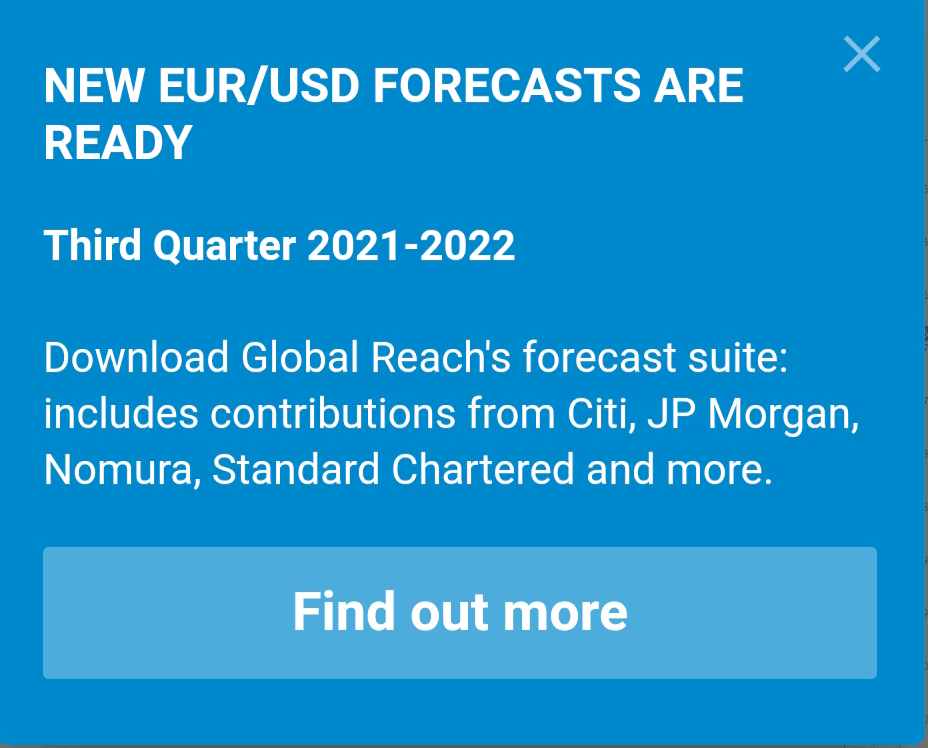 Furthermore, although no agreement has been reached yet between the EU and UK on a post-Brexit trade deal, there were suggestions over the weekend, that there could be changes to the controversial UK Internal Market Bill in order to ease the log-jam.