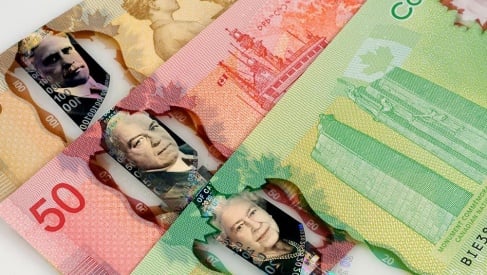 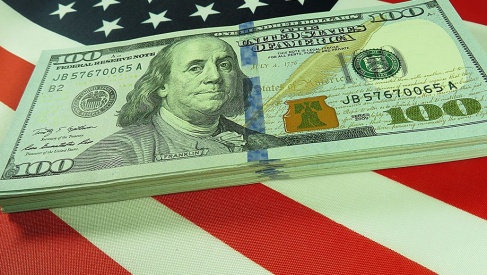 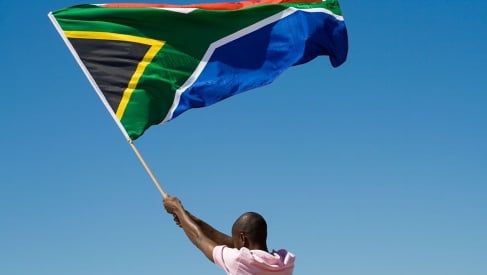 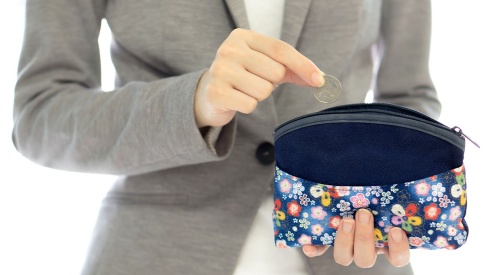 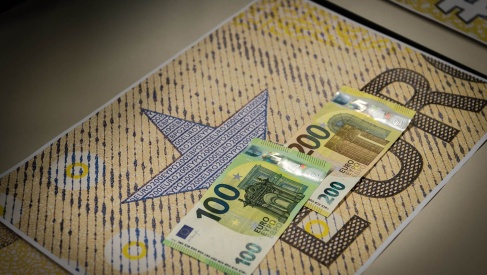 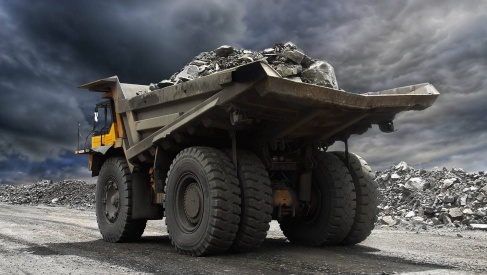 - GBP tipped for underperformance in global advance on USD.

Pound Sterling has already seen its best days for the timebeing, Commerzbank says, because the British currency is set to spend the remainder of the year fixated on negotiations about the future UK-EU relationship and the still-present risk of something like a 'no deal' Brexit on January 01, 2021.

Commerzbank says Prime Minister Boris Johnson's refusal to contemplate extending the trade talks beyond year-end are one of the main drivers behind its new and relatively bearish forecasts for the Pound. But a realisation at the Bank of England (BoE) that the economy has also been hurt by the global slowdown, rather than simply the 'Brexit uncertainty' often cited for the UK's underperformance, is another reason why the German lender sees the Pound-to-Euro rate declining this year.

Sterling is still expected to eke out a fractional gain over the Dollar although that's mainly due to anticipated weakness in the greenback. The U.S. currency is expected to decline broadly this year due to a reduction in safe-haven demand following the 'phase one deal' signed between the U.S. and China this month and given the supply of Dollars on the market is expected to increase as the Federal Reserve (Fed) pumps more liquidity into the financial system.

The Fed is also tipped to cut U.S. interest rates again and sooner than the market expects, which will further eat away at the greenback's bond yield advantage over many other currencies. Although the Dollar is no longer the highest yielder in the developed world because Canadian 2-year bonds currently pay more than U.S. Treasury notes.

Meanwhile, September's rate cut from the European Central Bank (ECB) and the pending strategic review of its policy settings under new President Christine Lagarde has already seen markets ditch earlier bets the bank would ultimately be forced to cut rates again before long. The side effects of negative interest rates for the Eurozone banking system and risks to the current monetary system are increasingly of concern to the ECB, its staff and the market.

Commerzbank is conscious that markets could begin to speculate this year about the prospect of an eventual ECB interest rate hike, which would be positive for the Euro even if the German lender does say that such 'normalisation' is unlikely to happen any time soon. All told the bank is looking for the Euro-to-Dollar rate to edge higher this year, as the Dollar weakens and the Euro receives a tailwind of support from an ECB that's sitting on its hands.

Below is a selection of Commerzbank's views on what this environment is likely to mean for selected individual exchange rates. Details of earlier forecasts can found on the linked webpage.

"The upward trend is now likely to be over...there was hope that Prime Minister Boris Johnson, with his now comfortable majority in parliament, might adopt a more pragmatic approach with respect to Brexit, which would have justified further appreciation of the pound. But this hope was quickly destroyed."

"It is by no means certain that Johnson is simply bluffing again. It cannot be ruled out that the Prime Minister, not despite, but precisely because of the majority of his party in Parliament, is sticking to his hard line this time and is indeed not planning on asking for an extension of the trade talks, even if a free trade agreement with the EU should take longer. So the possibility of a hard break with the EU, that is an exit without a trade deal, is not yet off the table."

"From a fundamental point of view, the outlook for the pound is far from rosy as well. For a long time, the Bank of England (BoE) had signalled a normalisation of its monetary policy in the event of an orderly Brexit. But it is likely to have abandoned these plans by now."

"We expect the BoE to lower its interest rates before mid-year. The government, too, plans on responding to the growth slowdown, and has accordingly promised stimulus measures...this may reduce the pressure for aggressive monetary easing by the BoE, which can be interpreted as positive for Sterling. But experts are already skeptical about the financial viability."

"A global recession is becoming less and less likely. Until recently, many feared that US trade conflicts could trigger a global recession. This fear is now fading and sentiment indicators are pointing to a lower risk of recession. The dollar is less in demand as a safe haven."

"The Fed is correcting its mistake and once again providing banks with ample additional liquidity. It does not want this to be seen as a monetary policy measure. But in the end, it doesn't matter what its intention is. With the elimination of the USD shortage, a USD-supporting factor in the foreign exchange market will cease to exist."

"On the EUR side, EUR-USD should receive support in the near future. Under its new president Christine Lagarde (and with many other new appointments in the Council), the ECB seems to be focusing on the negative side effects of its monetary policy."

"The market has already factored this into its ECB expectations. Increasingly, however, speculation could also arise that the ECB could gradually normalise its monetary policy in the foreseeable future, taking into account the side effects. Such hopes should support the euro."

"We are holding on to our forecast of unchanged interest rates this year. This should support the CAD. We expect a moderate appreciation against the USD, while CAD is expected to remain stable against the EUR."

"The latest data on gross domestic product in the third quarter confirmed that the economy has bottomed out. However, private consumption remained weak and gross fixed capital formation declined slightly. The continuing fires are likely to dampen the fragile recovery....Worries about the already fragile economic recovery are fueling interest rate expectations. This is weakening the AUD."

"We now expect the RBA to act quickly and cut its key interest rate again. It is likely to maintain its dovish stance for the time being. The market has so far only partially priced in a rate cut, so that rising expectations for a rat cut or an effective rate step are likely to weaken the AUD in the short term....However, our expectation of an additional rate cut by the Fed and resulting USD weakness offer moderate appreciation potential for AUD in the remainder of the year."

"We slightly adjusted our forecasts, but continue to see ZAR depreciation potential."

"Due to the domestic situation and the likely rating downgrade which we expect to see in March 2020 we envisage the rand to remain under depreciation pressure short term. However, an EM positive environment and a weaker US dollar are likely to cushion the losses and might even provide some potential for a rand recovery over the course of the year."

"The economy is on the brink of a recession. And the leading indicators are hardly showing any improvement. Moreover, the economy is again suffering from power cuts."

"The most important tasks would be the reduction of debt and employment levels of the national electricity provider...more decisive measures were repeatedly postponed due to political resistance. As a result, major risks for our forecasts are related to these issues."