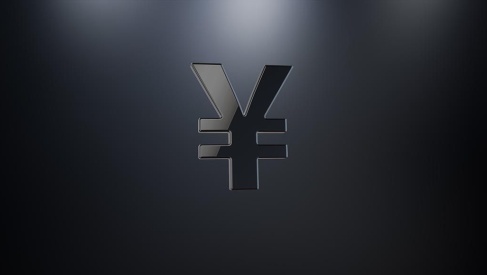 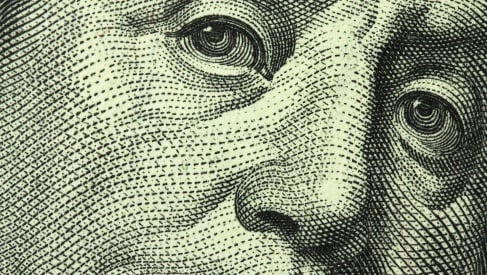 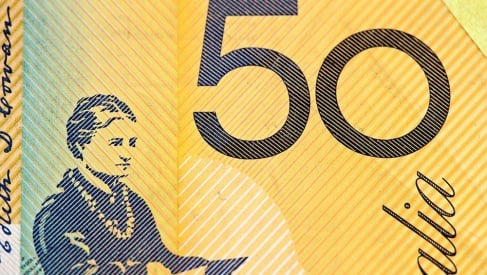 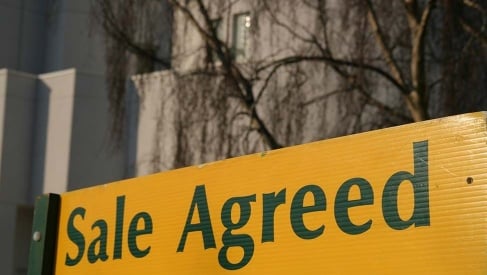 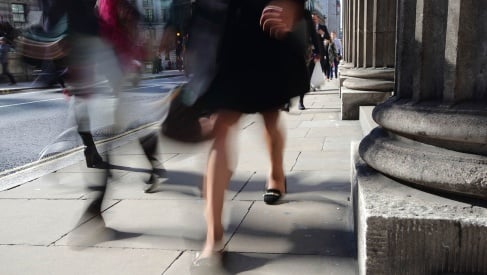 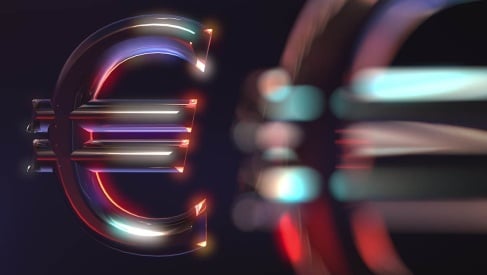 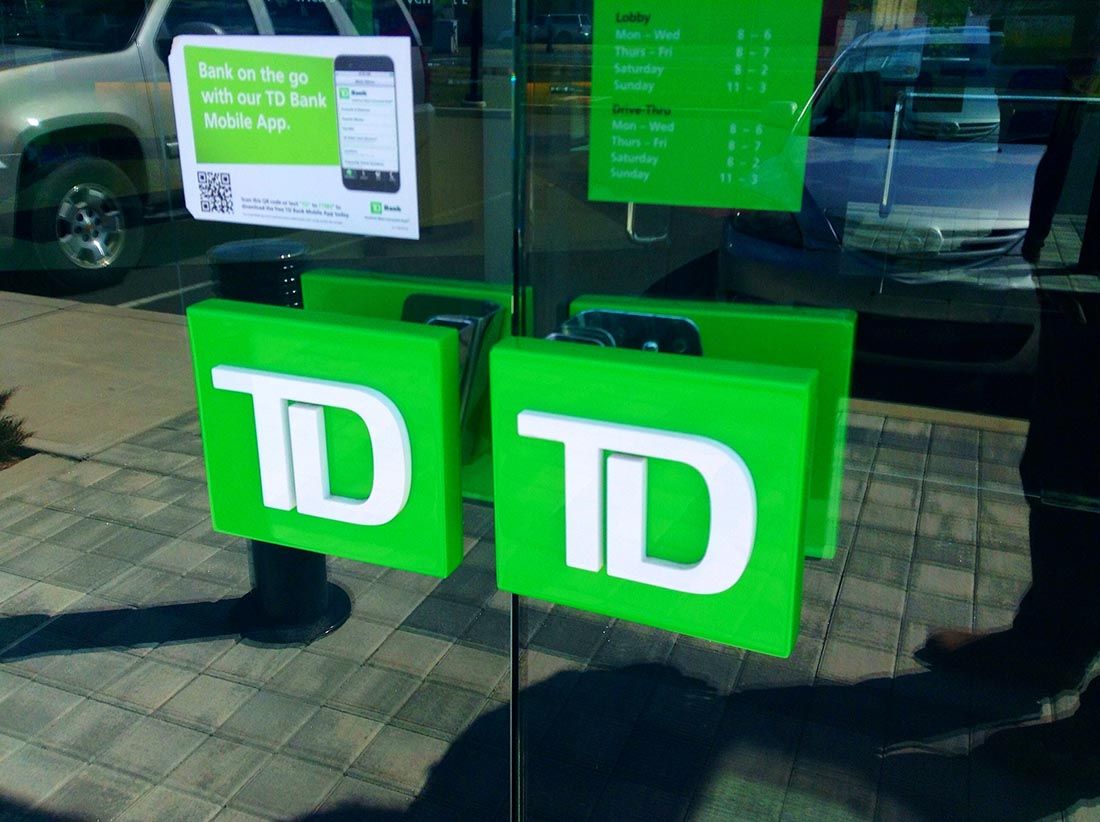 - GBP to lag as Brexit farce in parliament drags.

- CAD shoots for the stars as USD beats a retreat.

The Pound is set to lag rivals in an anticipated riposte to a Dollar that has dominated currency markets for fifteen months now, according to new forecasts from TD Securities, while the Euro is expected to climb gently into year-end and even the Antipodean units that were blighted most in 2018 are now seen basking in the warm glow of recovery.

Currency markets entered the second half of the year in a state of flux this week, with a lot about the future outlook likely to be determined by central bank policy meetings  set to take place through the summer months, beginning with the Federal Reserve (Fed) in just a few weeks time on July 27.

Until recently the U.S. Dollar had been the biggest draw for investors in the currency markets after the Fed raised its interest rate on four occasions in 2018, taking it up to a post-crisis high of 2.5% and drawing capital flows away from other G10 units.

However, the statistical hangover from President Donald Trump's tax cuts of last year as well as an adverse impact upon manufacturers from the trade war with China are widely expected to see the U.S. economy slow in 2019, leading the Fed to call an end to the Dollar rate by cutting its interest rate.

As a result, barely more than six months into a year that was supposed to usher in a broad Dollar decline, the Fed has duly signalled it could soon begin to reduce U.S. borrowing costs in order to sustain a waning economic expansion.

"The Fed has shown it will react more aggressively than we expected, and our tracking is that data will look worse than expected in 2019H2," says Mark McCormick, TD's head of FX strategy. "We now see the Fed delivering two rounds of easing, 75bps this year and a further 75bps of easing in 2020H1."

Consensus is strongly in favour of at least two Fed rate cuts this year, which could well do some damage to the U.S. Dollar but there may also be more nuance to the outlook than this simplistic narrative suggests. Not least of all because of the latest developments in the trade war.

Presidents Donald Trump and Xi Jingping agreed at the weekend to avoid imposing further tariffs on each other for now and to resume their previously abandoned talks aimed at addressing U.S. concerns over "unfair" trading practices, although it's far from certain that the truce will last for long.

If a lasting peace was to be agreed between the world's two largest economies it could well change the outlook for both Federal Reserve policy as well as the U.S. Dollar, with potential knock-on effects for other currencies.

"We have less expectation of any resolution of the US-China trade war this year, or even into early next year. As we discussed when the Mexican tariffs were averted recently, the breakdown in negotiations revealed that both sides are still far apart on key principles like the interaction of the government with the nonstate corporate sector which are held sacrosanct by the Chinese side," McCormick writes, in TD's latest review of currency markets.

"The UK's political chaos continues to dominate traditional fundamentals. The mixed macro backdrop adds to the uncertain GBP outlook. Leadership transition will provide only temporary relief, if any. The new PM will face old challenges. In the absence of fresh developments, we think cable will broadly track other regional currencies, but its performance could lag overall. That said, EURGBP has had an extended 'overbought' run, suggesting some chance of a pullback on any positive developments."

TD Securities forecasts the Pound-to-Dollar rate will end the year at 1.30 and the Pound-to-Euro rate at 1.0989.

"The Fed's pivot has taken the wind out of the USD's sails. The race to the bottom is now in full force and the Fed has a considerable advantage with a much longer policy runway. Though the USD still retains a yield advantage over much of its peers in the G10, we think the USD, on balance, remains destined for a course correction lower. This will become more notable once the USD's carry cushion deflates."

"The EUR's domestic fundamentals remain a concern, but our expectation for some further ECB easing will be more than offset by an aggressive Fed...For now, we maintain 1.18 as our year-end target for EURUSD."

"We do not agree with market concerns about the ECB running out of ammunition, as unlike Batman, the Governing Council is willing to break any rule they have if it is needed to ensure price stability. The timing in July does raise the risk of a rate cut as early as July as the ECB meeting is July 25th, with the Fed following up on the 31st."

TD Securities forecasts the Euro-to-Dollar rate will end the year at 1.18 and the EUR/GBP rate at 0.91.

"With Fed policy on the move again, the RBA is one of the few central banks that can compete in partially offsetting policy cuts. This runway is limited however, and we suspect that aggressive rhetoric from the RBA will be required to prevent runaway currency strength vis-a-vis narrowing AU/US spreads. With global trade still challenged, we suspect that these will act as notable factors in keeping AUD gains limited."

TD Securities forecasts the Australian Dollar will end the year at 0.70 per U.S. Dollar and the Pound-to-Aussie rate at 1.85.

"Like the RBA, the RBNZ finds itself in a bind that could cause unwelcome currency strength. With the central bank adopting an explicit easing bias, we think the risk is for more easing - sooner, rather than later - than is currently priced. Indeed, the RBNZ is no stranger to explicitly jawboning the currency. Positioning is closer to neutral at this juncture, so we are approaching a fade-the-rally near 0.68."

TD Securities forecasts the NZD/USD rate will end the year at 0.66 and the Pound-to-Kiwi rate at 1.96.

"A monetary divide has formed between the Fed and the BOC, as the latter may be reluctant to track similar path to the same extent now. This should re-ignite rate spread betas to some degree and make USDCAD a notable vehicle for bearish USD expressions. 1.30 is a major reassessment point for USDCAD, but 1.25 may be the pain threshold for BOC. Concerns about global growth, poor BOP and challenged consumer dynamics are notable offsets."

TD Securities forecasts the USD/CAD rate will end the year at 1.28 and the Pound-to-Canadian-Dollar rate will close at 1.66.